I ignored Flickr for the past two renewal cycles deciding it would cost me less to just renew, then deal with the thousands of photos I uploaded since 2006. After the credit card associated with my account expired, and I was warned my Pro status was at risk, I decided to cancel it.

And, grab all my photos.

Because Flickr doesn’t offer a mass export tool and there are no reliable 3rd party offers, that meant I manually selected and downloaded over 15K photos.

In the camera roll view, I started at the oldest month and then selected by date. Note that photos older than 2006 or in the future are the result of incorrect EXIF data. Concerning bandwidth, limiting the selection to 500 photos worked best. 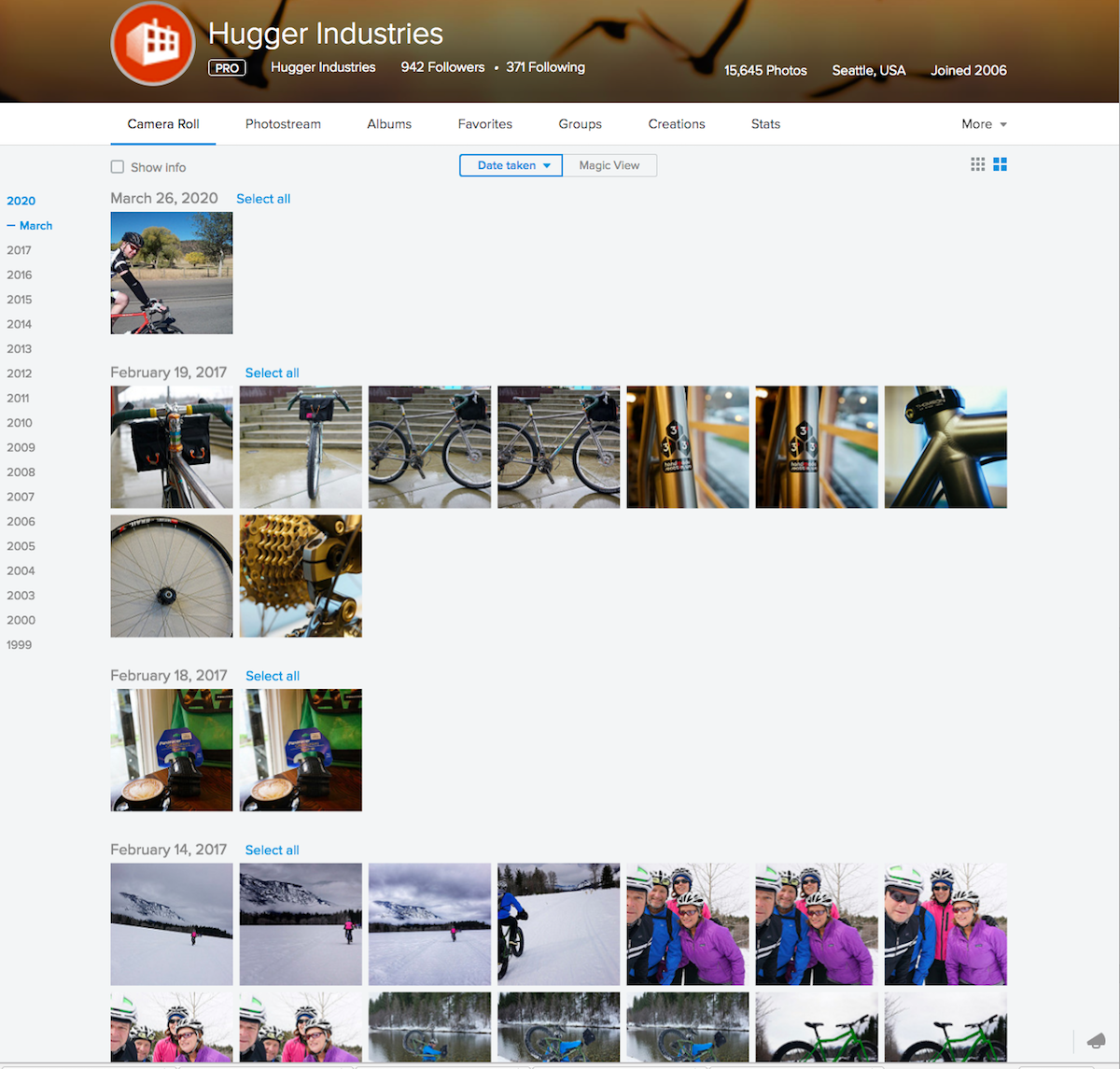 A few zip download files crapped out and had to be restarted. After hours of downloading, I then unzipped the photos into one larger folder called Flickr Archive and told Google Photos to upload them to my account. 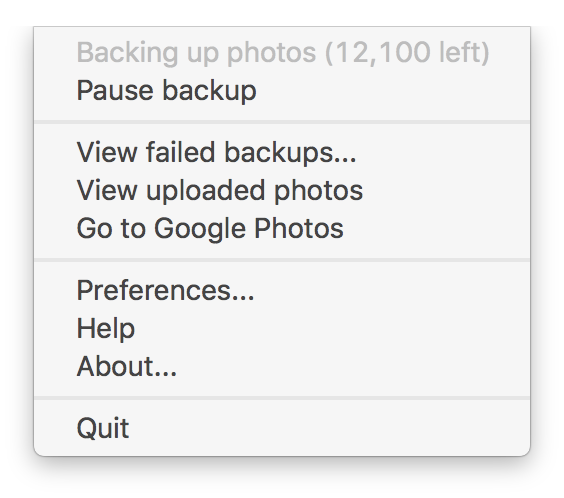 I use G Suite for small business and after responding to a promotion a few years ago, have unlimited storage, so there they go.

The photos are still uploading and while I didn’t bother to recreate my Flickr albums, as Glenn F did and explains in this Macworld post, Google respected the monthly dates, so I can quickly scroll through the years.

Considering the amount of work that took, I could’ve just left the account in place, letting it languish. But after massive password breaches, and inattention to the platform, I have no desire to have my content reside with Yahoo’s uncertain future. Even worse, whatever Verizon will do with Flickr.

As the screenshot in this post shows, I had 5M lifetime views on this photos, and Flickr made whatever money it did not paying me a dime. I can’t reward their business failures with my content.

At this point, as an archive service, Google Photos works great. I share photos on other networks now and on my own blogs. What’s good about Google’s service too, and I’ll investigate this later, is they’ll upload RAWs……