Following my post about various Nikon adaptors for Sony cameras, Fotodiox launched a new adapter for Nikon lenses that enables all the automatic functions when mounted on a Sony E-mount camera. The Fusion Smart AF adapter works with Nikon G AF-I and AF-S lenses. The adapter works best with Sony’s latest phase detection autofocusing system, like the a7R II. ($3,198.oo on Amazon) The adaptor will work with contrast-detection cameras but focus slower. 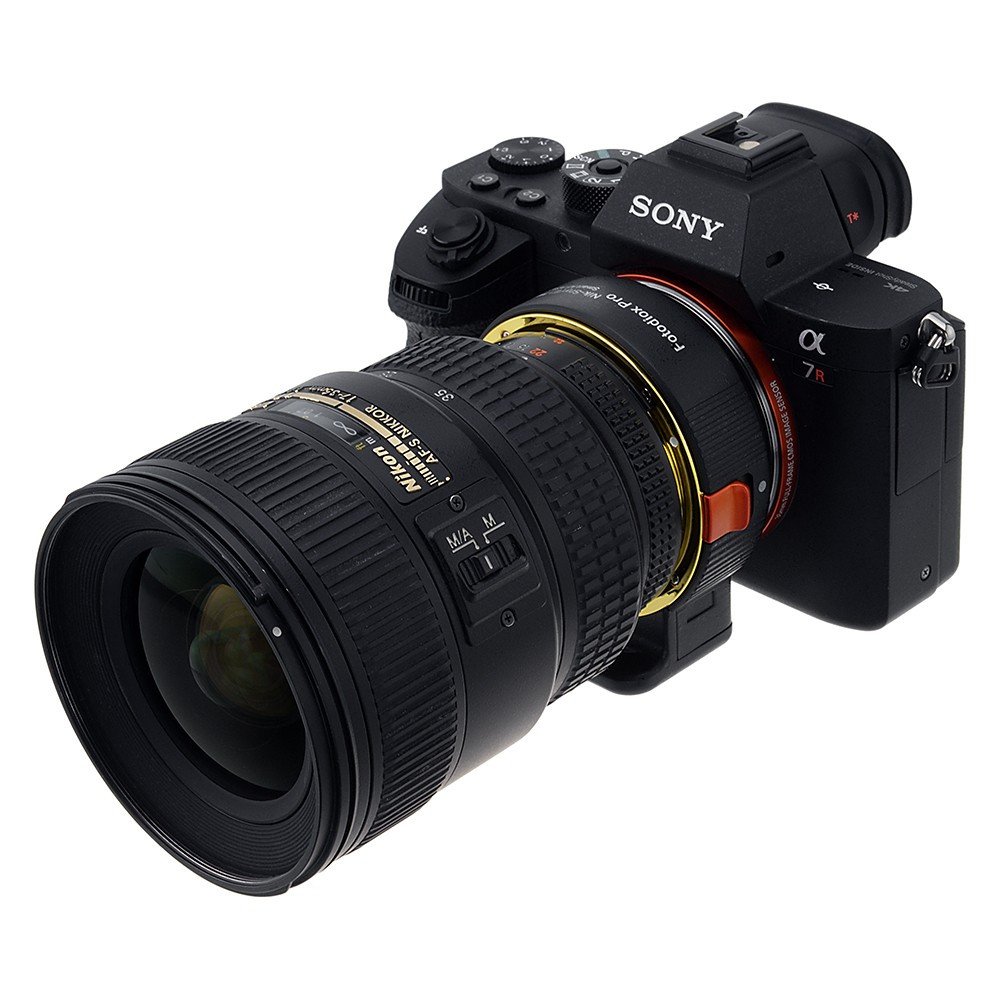 The adapter costs $369.00 on Amazon. Press release below.

“The Nikon to Sony FUSION Adapter is truly the first of its kind, and we couldn’t be more excited to share it with our customers,” said Bohus Blahut, marketing director for Fotodiox Pro. “What makes it such a breakthrough is the presence of FUSION Drive – a built-in motor that physically moves the lens’ internal aperture control lever. Nikon lenses are notorious for maintaining mechanical aperture control while many other functions are electronic, but FUSION Drive, which we built for the very first time for this Nikon to Sony FUSION Adapter, solves that issue.”

Photographers are advised that the FUSION Adapter is designed to work best with newer Sony cameras that have “Phase Detection Auto Focus”, such as Sony a7, a7II, a7rII, a6000, a6300 and a6500 cameras. The Nikon to Sony FUSION Adapter’s performance will be significantly slower with older Sony cameras that rely solely on “Contrast Detection Auto Focus”.