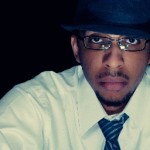 Where are you from, and where do you live now?
I am a U.S.-based photographer currently living in Dallas-Fort-Worth, Texas.

How did you get started in photography?
I guess you could say I got started on a whim; I just figured I should have a camera to snap shots whenever I wanted. I eventually grew bored with the little digital point and shoot I was using and got my first DSLR in 2008. I have absolutely no formal training in photography, so it’s been a journey built around instinct, trial-and-error, and good advice from people more talented than me.

What type of photography do you specialize in?
I always claim that I don’t have a specialty, but if I had to pick one it would be macro photography.

What draws you to photography?
The opportunity to, in a creative sense, make any given moment last forever.

How does photography change how you approach or see the world?
It makes me more observant of the little things and more appreciative of all the nuances of light and expression.

What did you shoot with before your current Sony gear?
I shot strictly Canon before moving to Sony.

What Sony gear do you use?
Sony a7, Sony FE 35mm 2.8, Sony FE 55mm 1.8, Rokinon 85mm 1.4 FE mount, Sony a6000, Sigma 19mm 2.8 E mount
What are your thoughts about shooting with your Sony gear, and specifically versus other gear you’ve used?
The Sony a7 was what encouraged my switch from DSLR to mirrorless and I haven’t regretted it for a second. I think Sony is innovating at a rate that the big DSLR makers can’t or won’t match, so the combination of smaller size/weight, stellar image quality, and feature set make the choice of a Sony mirrorless camera a no-brainer.

How could Sony improve their gear?
So far I have seen Sony make notable improvements on their current lineup, and that’s a good sign. Perhaps they could be a bit more regular with firmware updates, but I don’t expect them to keep up with Fujifilm in that area. It’s also good to see their FE-mount lens selection growing. 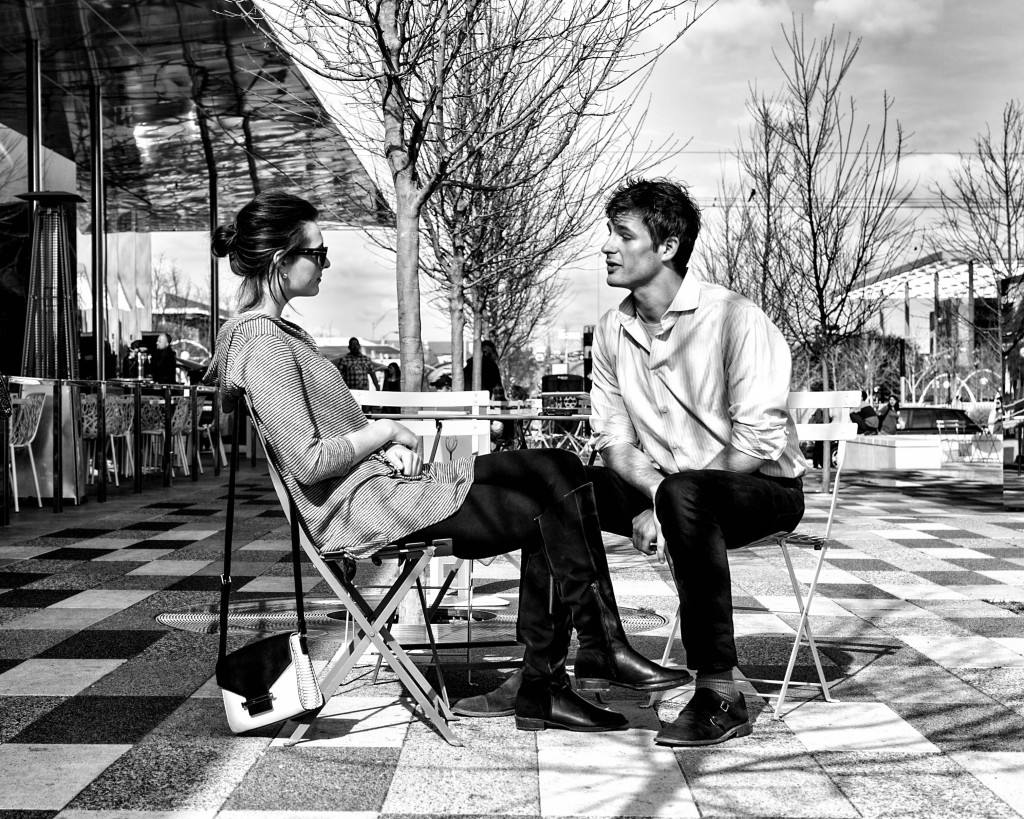 I call this “Let Me Explain.” I noticed this couple sitting at a table near mine; I couldn’t actually hear the content of their conversation, but I was intrigued by the body language of each of them, especially the guy, who was far more animated than his lady friend. I could be wrong, as observing non-verbal communication is hardly an exact science, but I imagine he was trying to explain his way out of something. I was amused.