Interesting news on the wire today about an Olympus mirrorless patent. We don’t put much stock in patents or rumors until the products ship, but the filing indicates where the camera market is going. As I shared in my story for Shutterbug about Sony’s new lenses, the DSLR has maxed out the tech, and the next big jump is to mirrorless. It’s not if, but when Canon and Nikon will release their mirrorless offerings, and put everything on one sensor (focus and image capture), like the A7R II does now.  As the article correctly points out in a rather circular manner , a pro DSLR does focus faster and more predictably than a mirrorless camera, with far less hunting–that’s because it has a dedicated sensor just for focus. From the patent filing

What that means is, Olympus has tech for a super fast, lightweight contrast AF lens. Olympus fan forums are filled with speculation on what Olympus is doing here, if it’s a new system, for someone else, or just a lens that’ll work with their micro 4/3rds sensor. 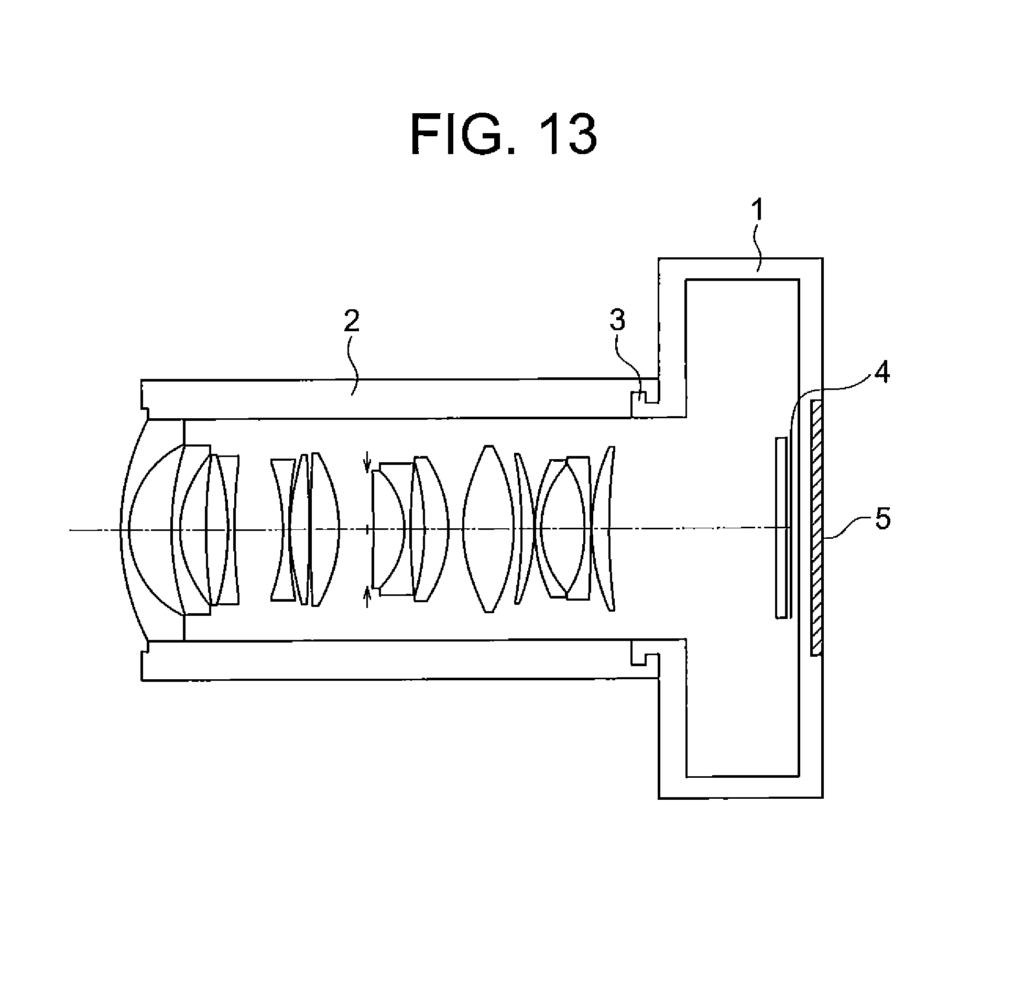 Regardless of what Olympus is actually doing, this development is certainly interesting and more indication of how Sony is pushing the market into mirrorless. And, that’s whether the other manufactures are ready or not.