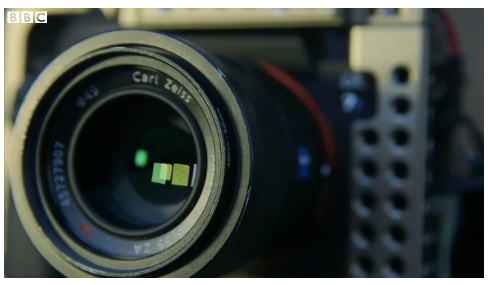 As the light goes down and the winter’s night draw upon us, it’s time to switch cameras…

Filmmaker Philip Bloom reviews the Sony a7s II, a low-light camera for the BBC and concludes that

The image quality is so good, there’s nothing stopping it being used on a big, high-budget production.

The A7s II allows the user to increase the ISO setting so that night filming can appear as clear as daylight, and Philip answers his own question, “Can it really see that clearly in the dark?” with a responding, “YES!”

On his blog, Philip continues the A7S II review with more photos and observations

One thing that was really missing from the A7s was internal 4K recording. That has been addressed with the A7S II recording in the familiar XAVC-S 8 bit 100 mbps codec that many other Sony cameras use, including the AX100, RX100 IV, RX10 II and A7R II. Whilst this isn’t a super high bit rate, it’s actually fine for most things, and I have used it a lot on those previously mentioned cameras.

The main party trick that the other two mark II versions of the A7 line have is also in the A7S II: the 5-axis stabilized sensor. Some people have read that phrase and have pictured a floating image akin to what a MOVI or RONIN does. It is not like that at all. What is does is give image stabilisation to every lens you put on. This is marvellous. It’s not perfect and can feel a tiny bit jerky at times, but it opens up handheld low light shooting to glass previously just unusable. In stills mode, its main benefit is letting you shoot at much slower shutter speeds.

The A7S II is available on Amazon for $2998.00 and the 1st generation is available for $800 less. Find our previous A7S reviews here

Learn more about Philip’s work on his website and in this profile on Vimeo.