Do you think that you need a macro lens to create a macro? There area number of ways to create a macro image, and this article demonstrates some lens combinations and how the optics create different looks at a macro scale.

I had posted some photos taken with the sony SEL30M35 macro and VCL-ECF1 fisheye conversion lens combo on dpreview forum. I proposed a game not telling anything about the lens (even removed the EXIF information) but let the people to guess. To my surprise it turned out to be very controversial. Lot’s of poster hated it, while others found the thread very interesting. Here are some quotes from the haters:

“Obviously is a lens that can focus very closely,  often called a macro lens. There are hundreds or thousands of these out there. Who would care to guess,”

“Just name the lens and get it over with, this is boring. Nothing special about the photos either, this could be taken with anything…”

The problem is, they’re wrong. There’s a fundamental misunderstanding of optics and what creates a “macro” look.

I tried many lenses and lens combinations, which was suggested during the thread and I added some potential contenders. I took all photos of the test on a tripod with self timer set to 2sec at two apertures, F3.5 and F18. I manually focused to a lego figure (45mm) positioning the head at 1/3 of the photo almost filling it. I tried to fill the picture with this subject in all case, even if the close focusing was not possible, so it was not a real macro but more a close-up set-up. I placed another figure behind but close to the main subject and many other things as environment to test the bokeh and the perspective.

In case of adapted not-native E compatible lens, precise setting of aperture was not possible, but I tried to set it almost to opened and closed position to reach around F3.5 and F18. Below you can see the results The upper one is with opened aperture, while the second is always stopped down and has bigger depth of field: 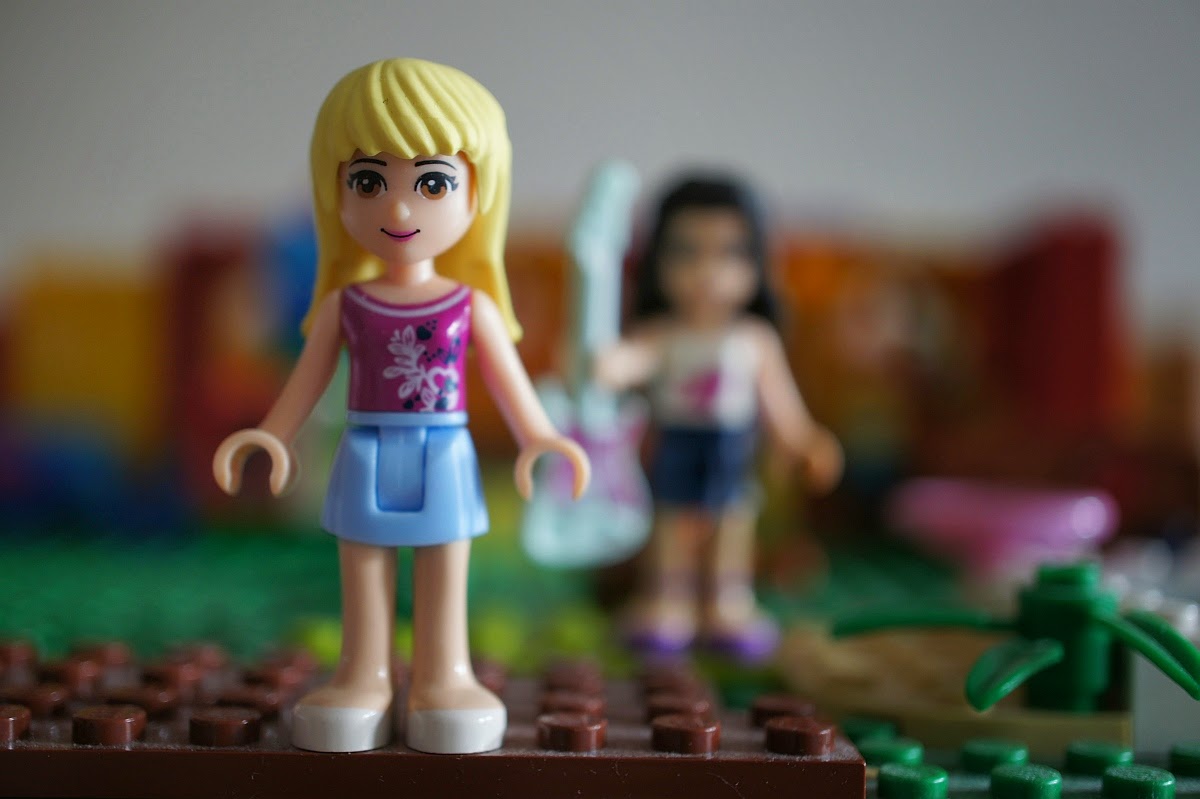 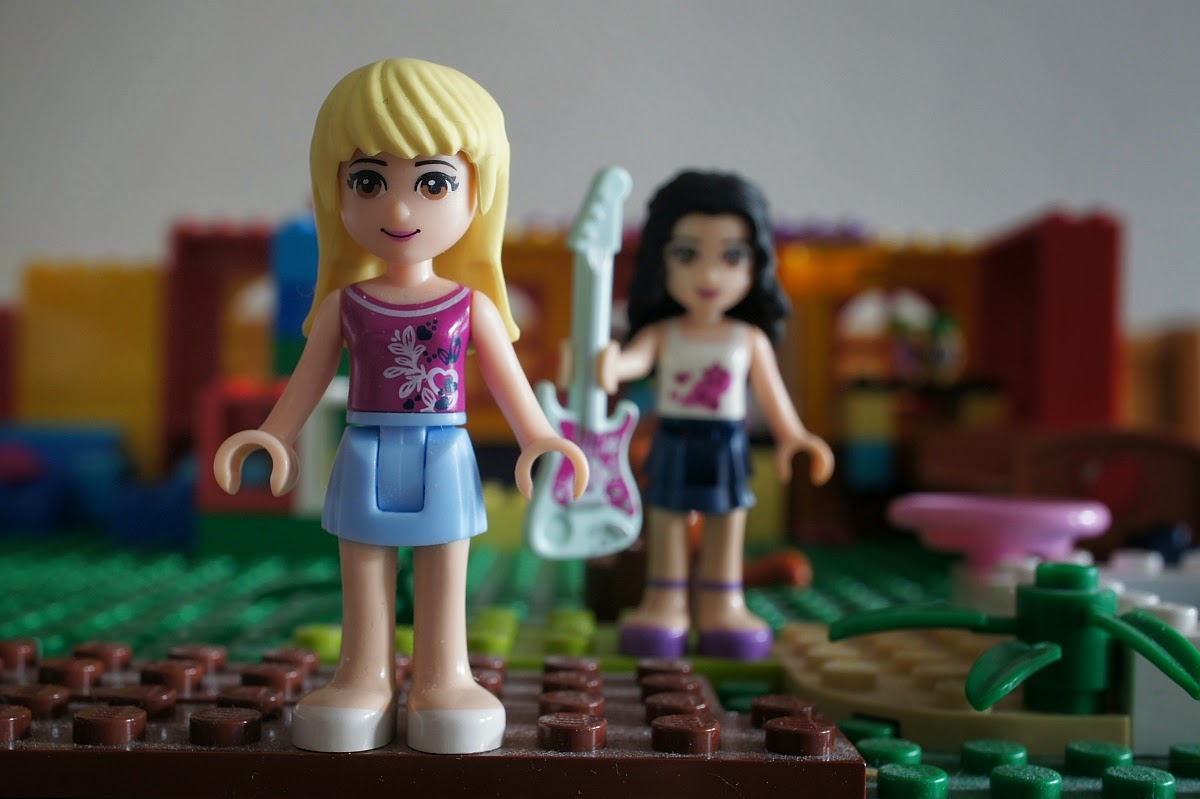 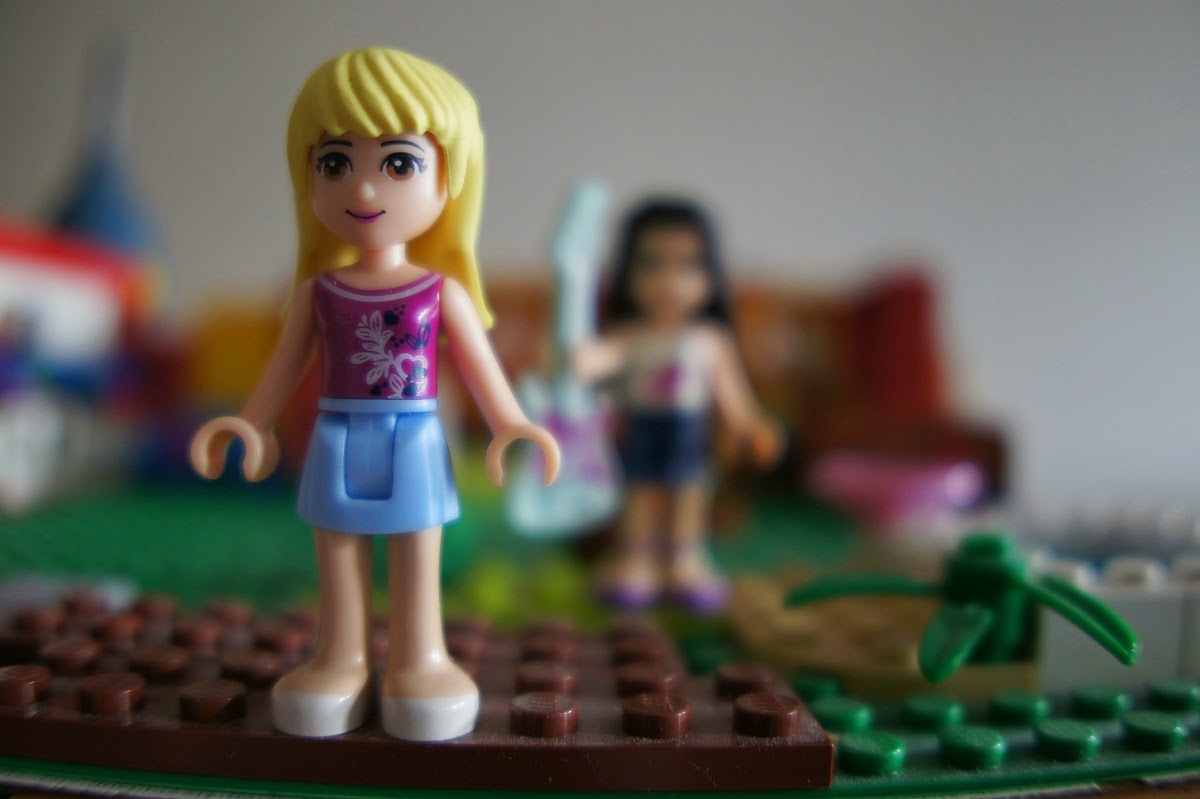 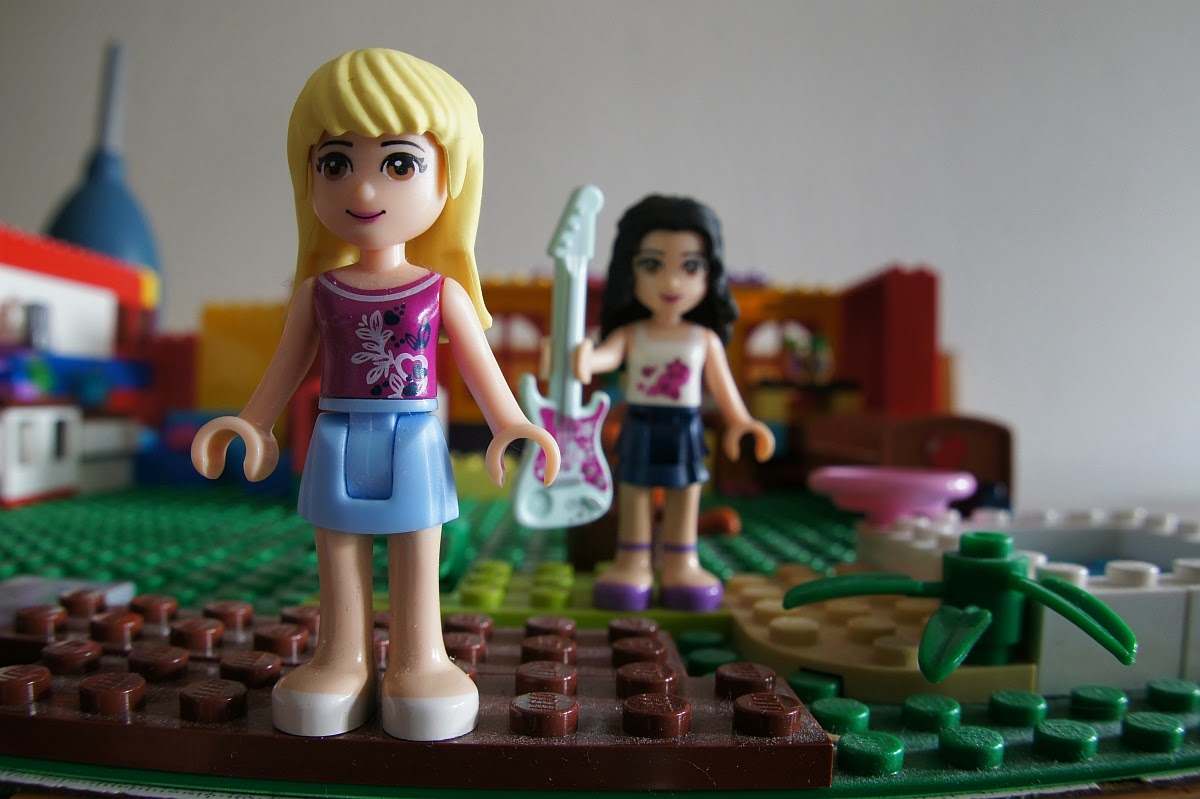 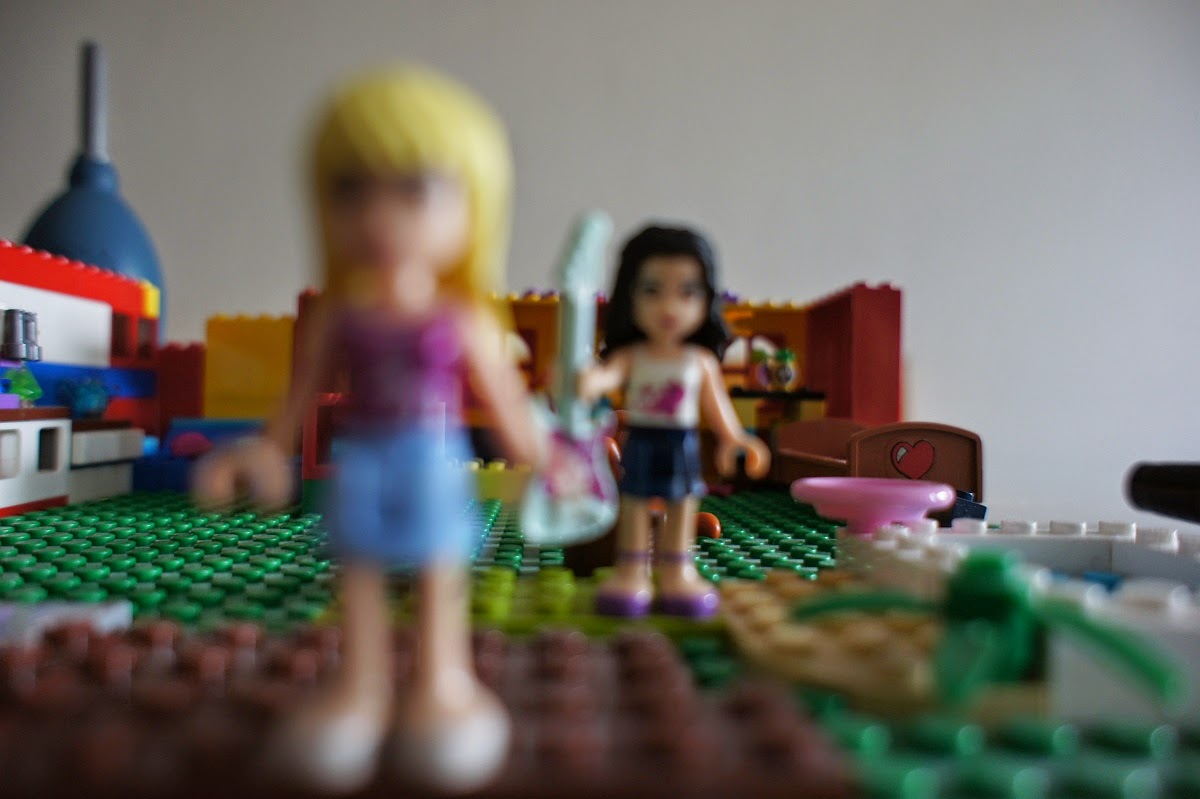 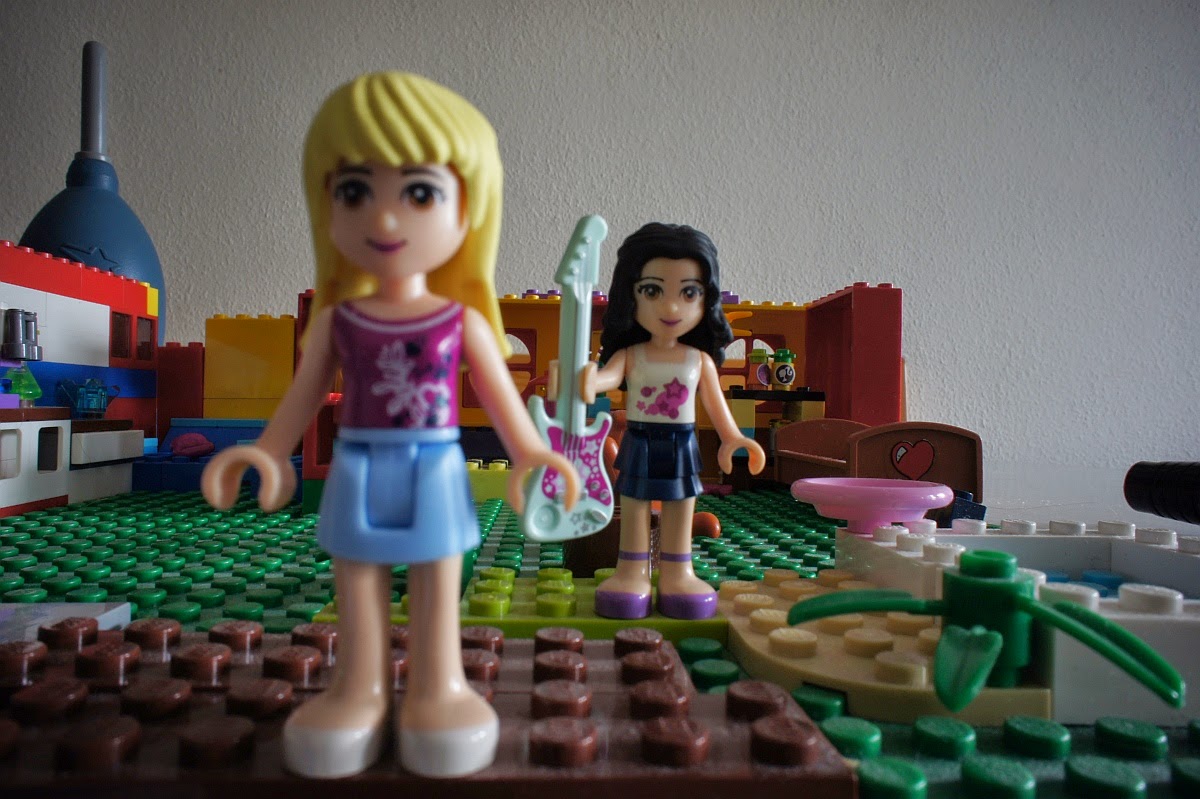 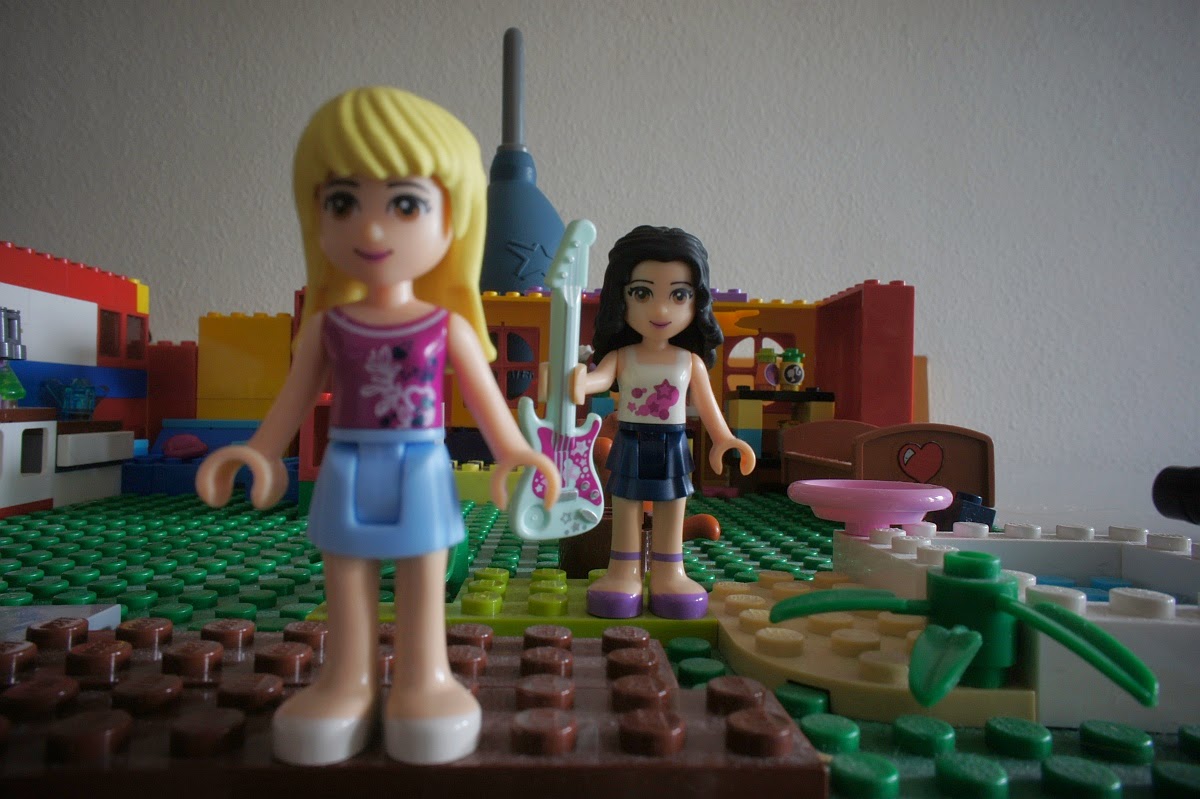 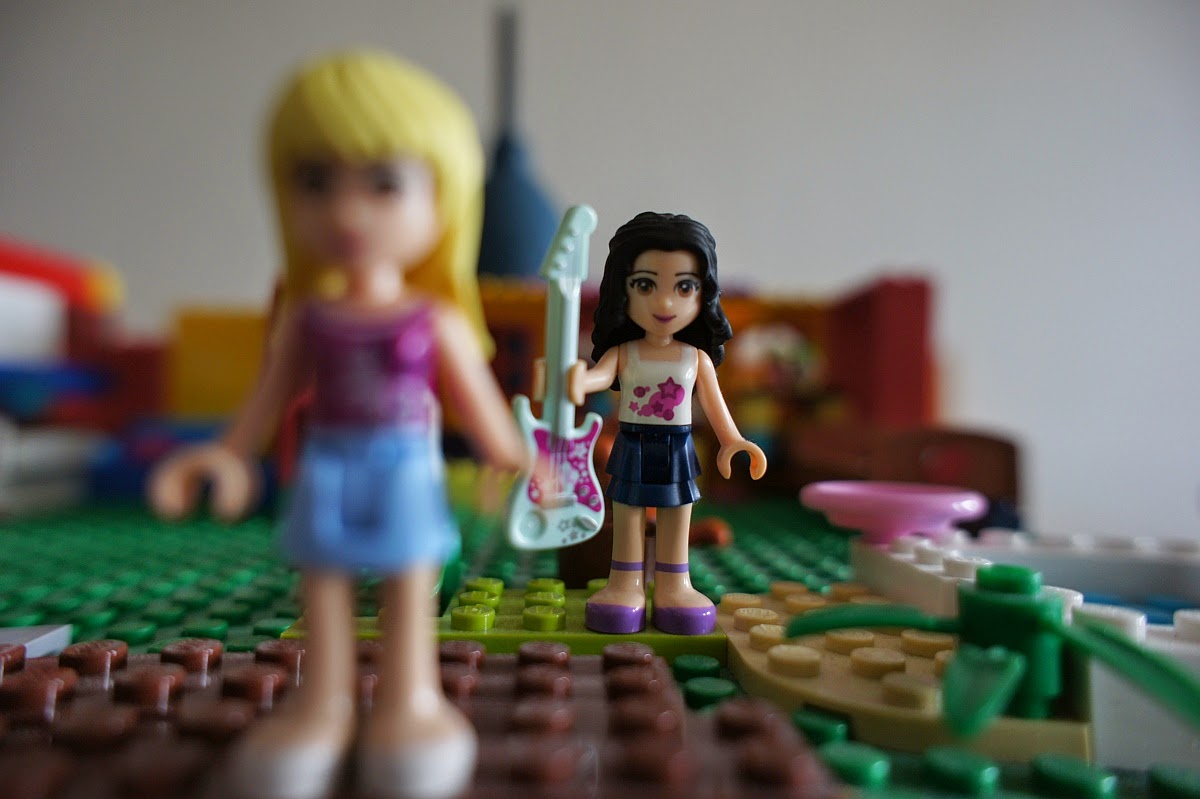 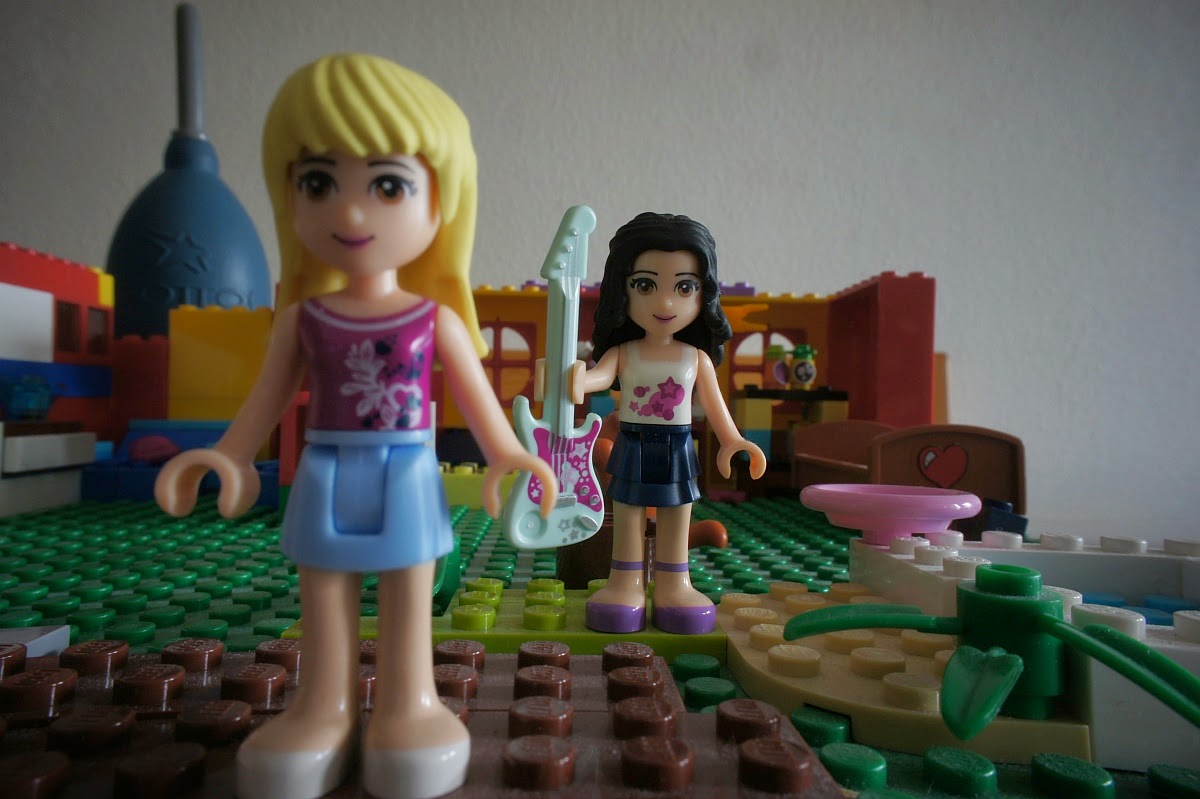 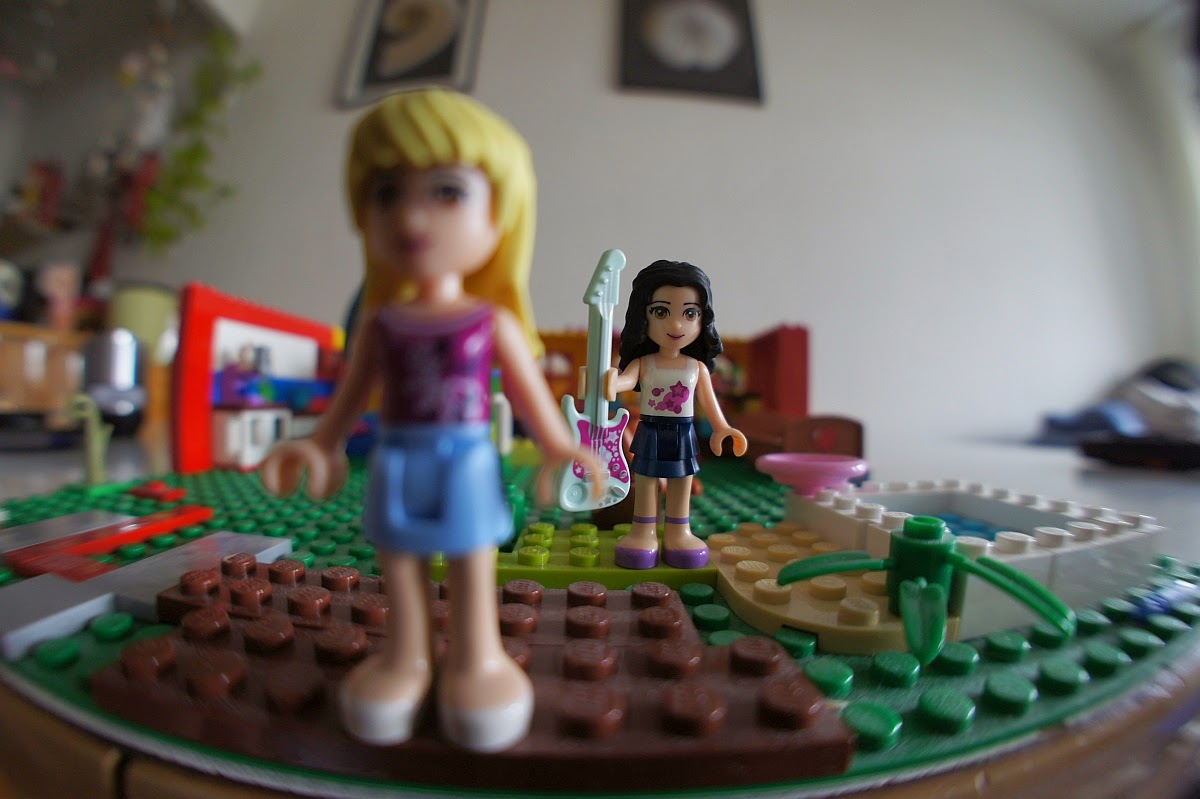 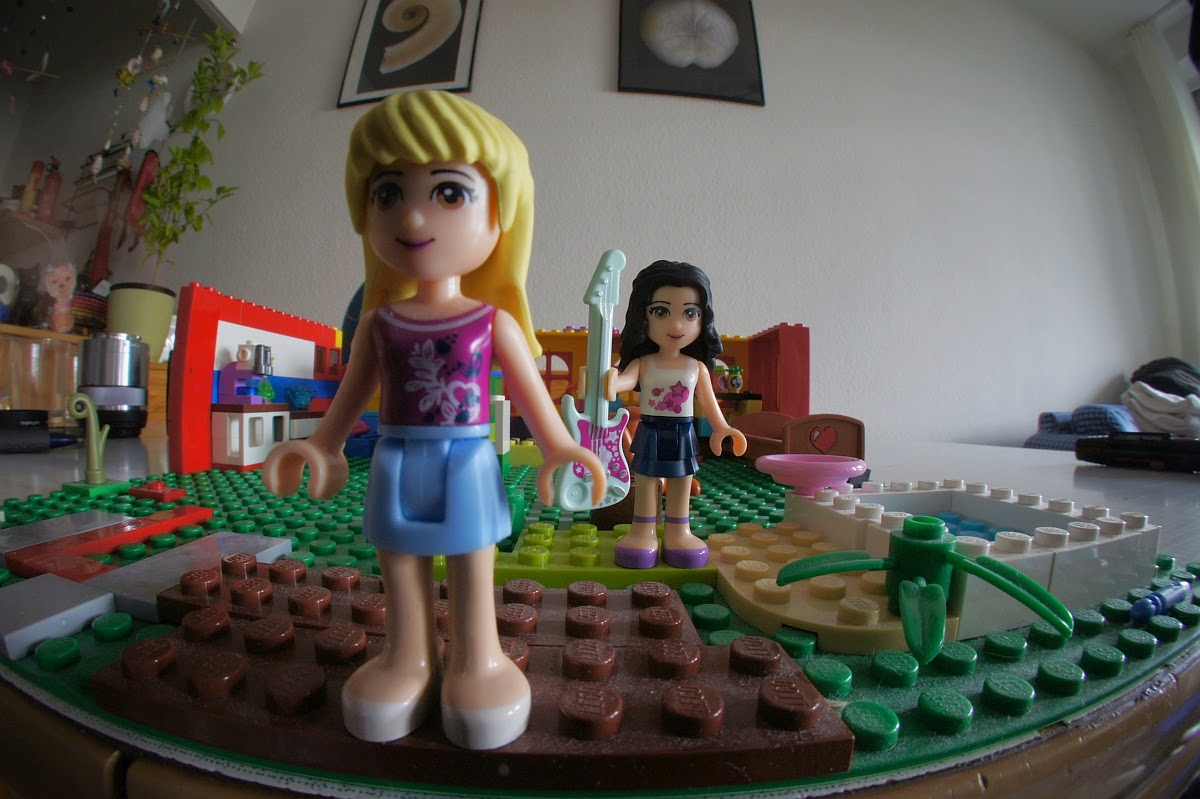 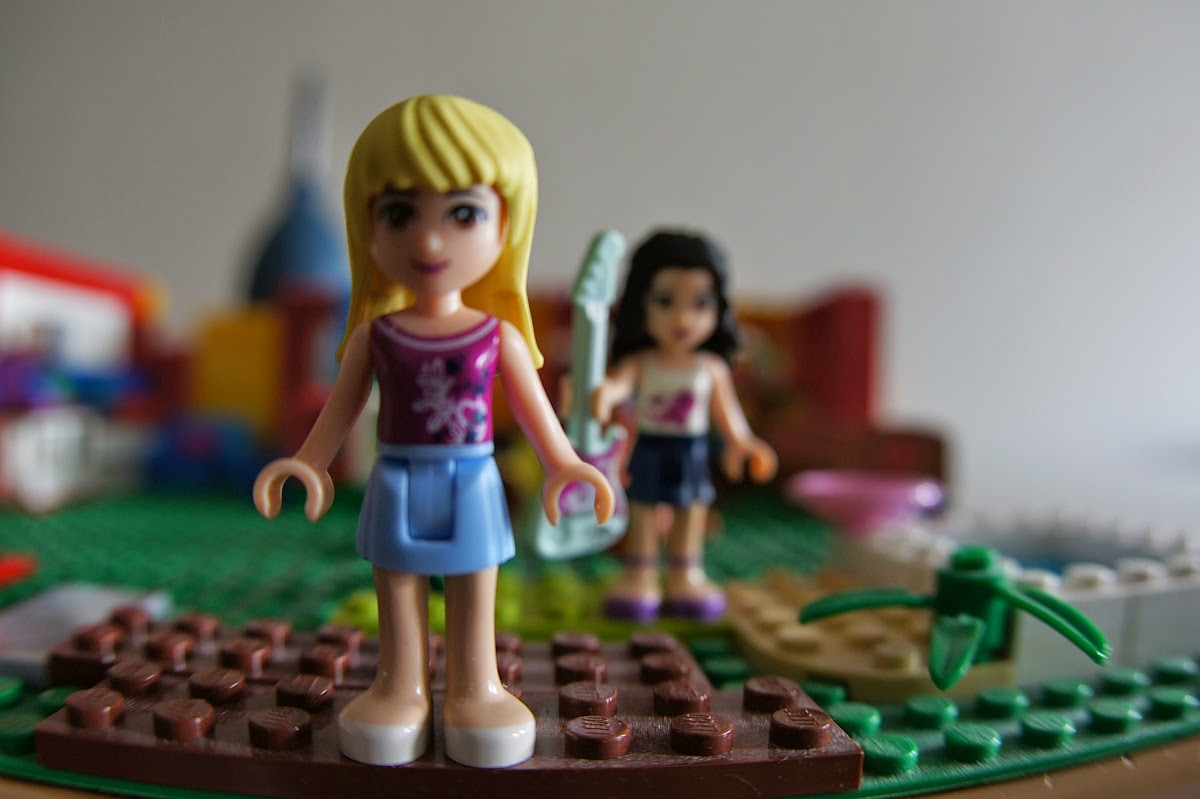 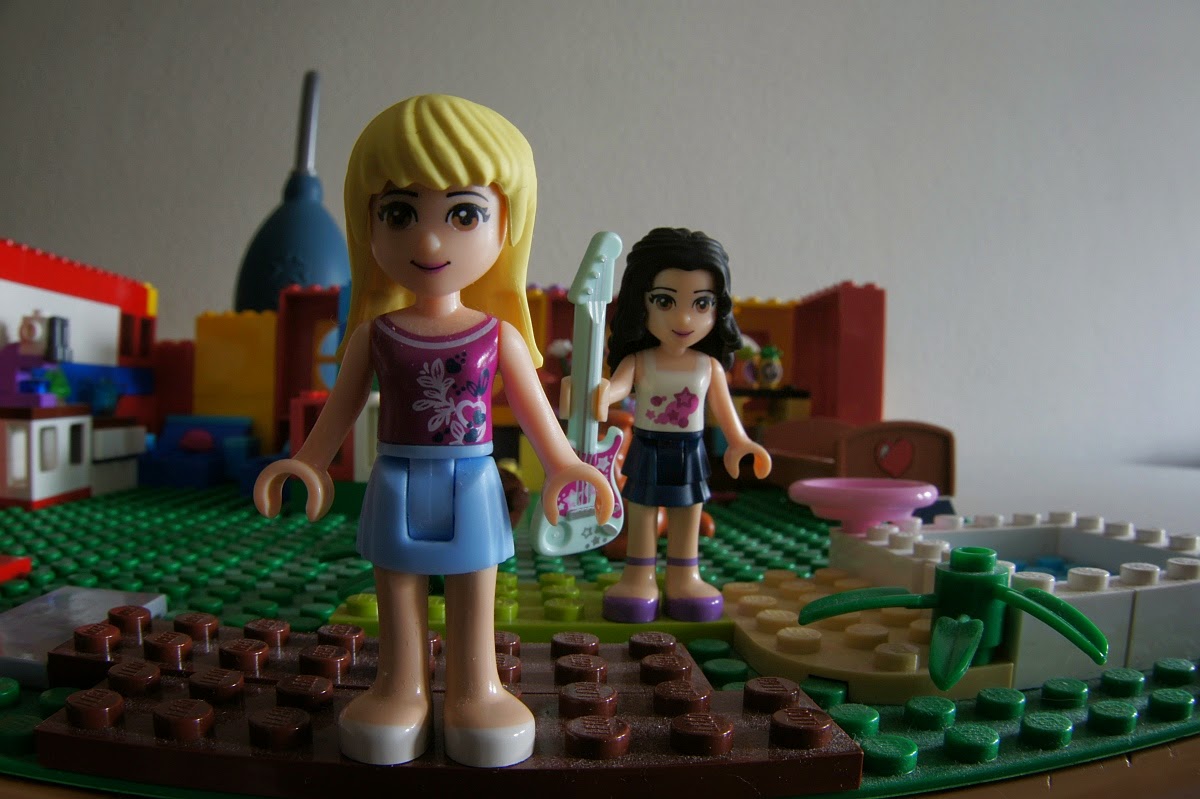 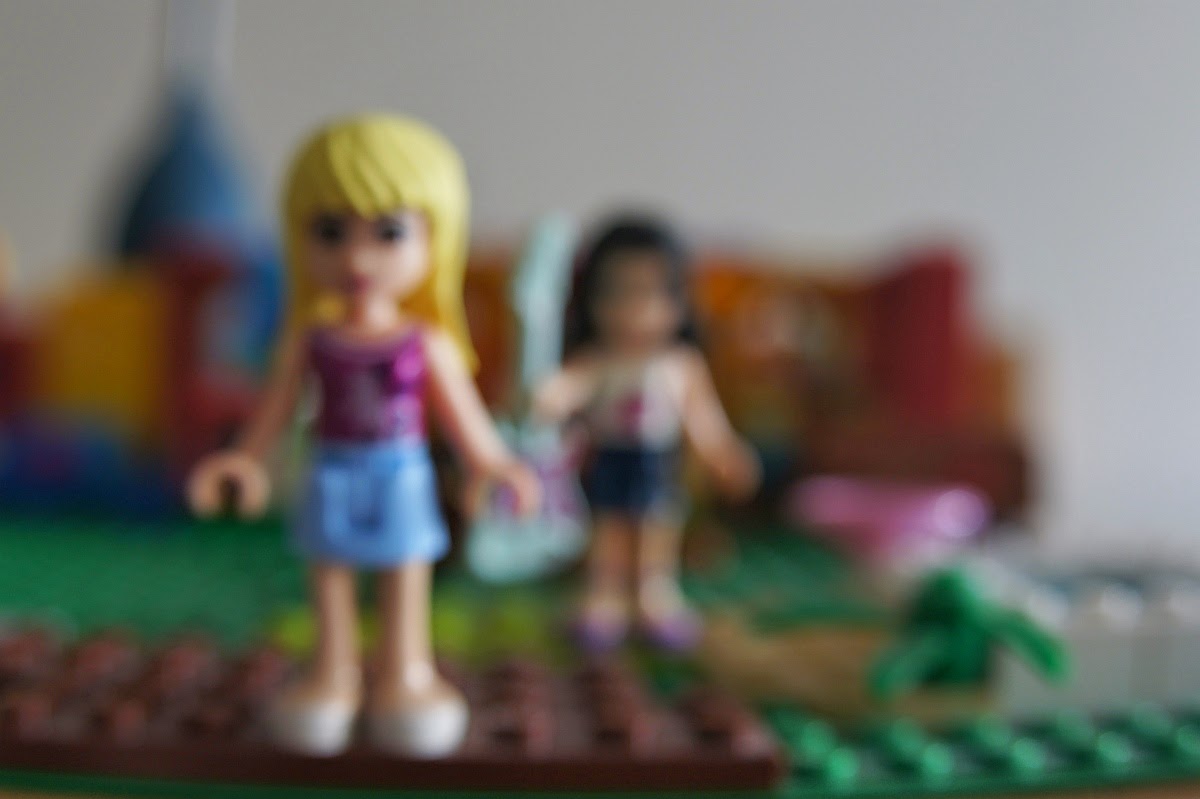 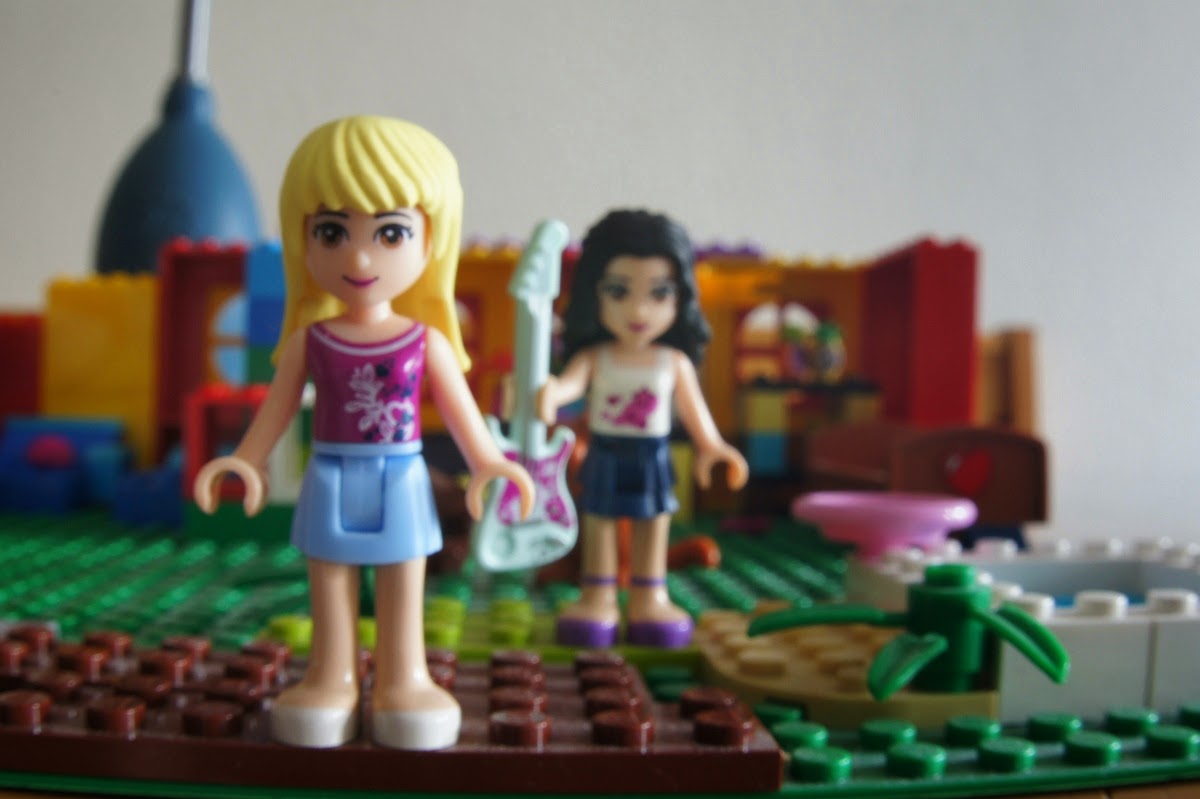 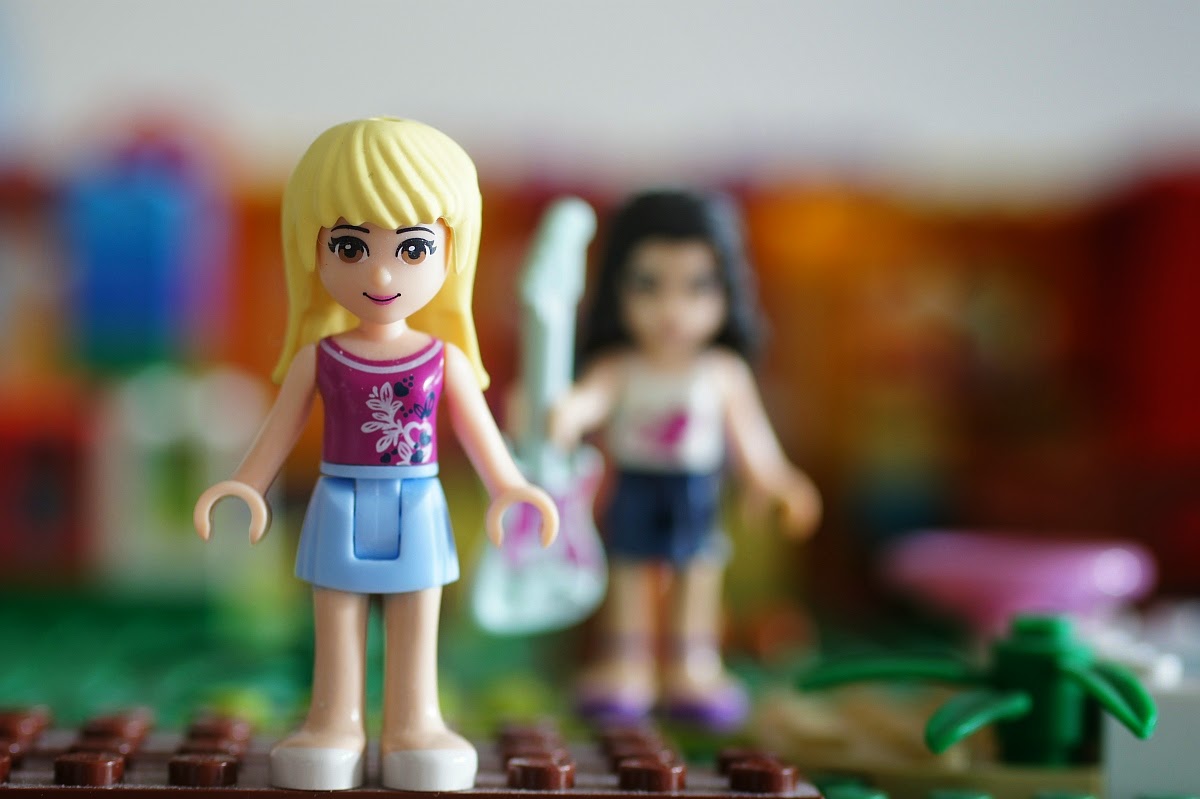 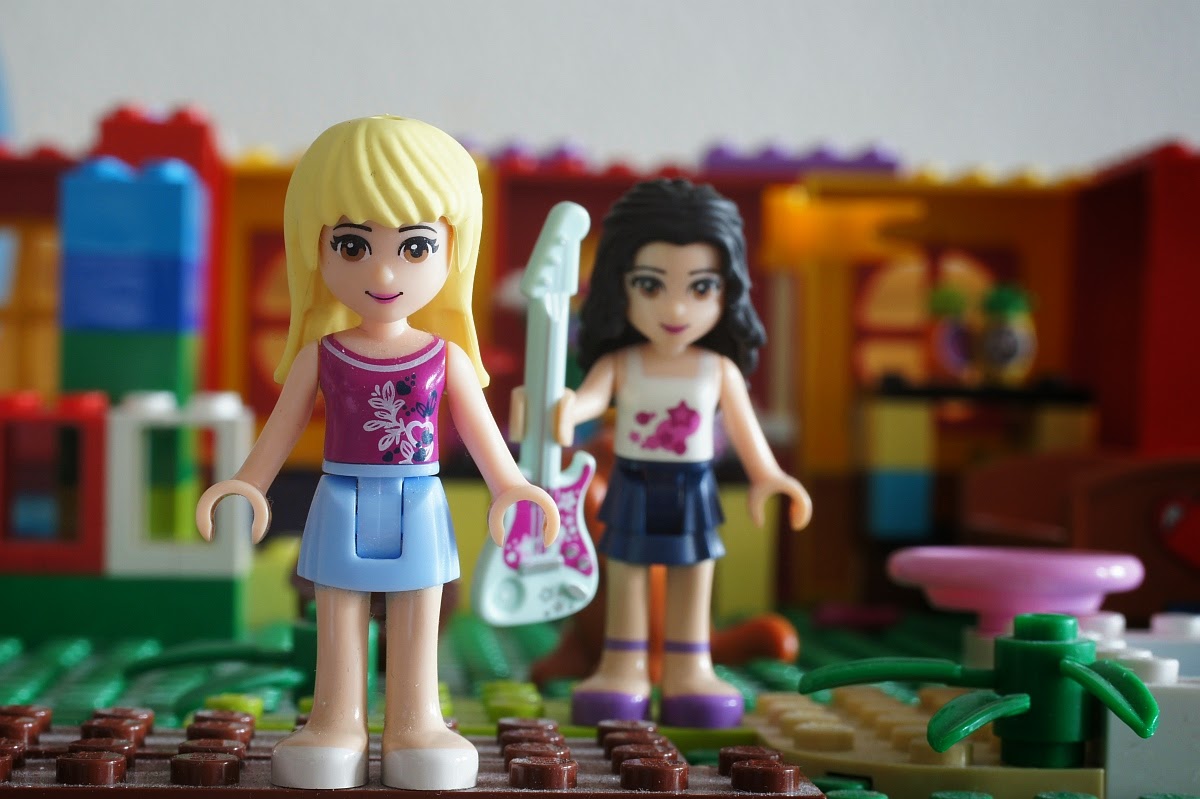 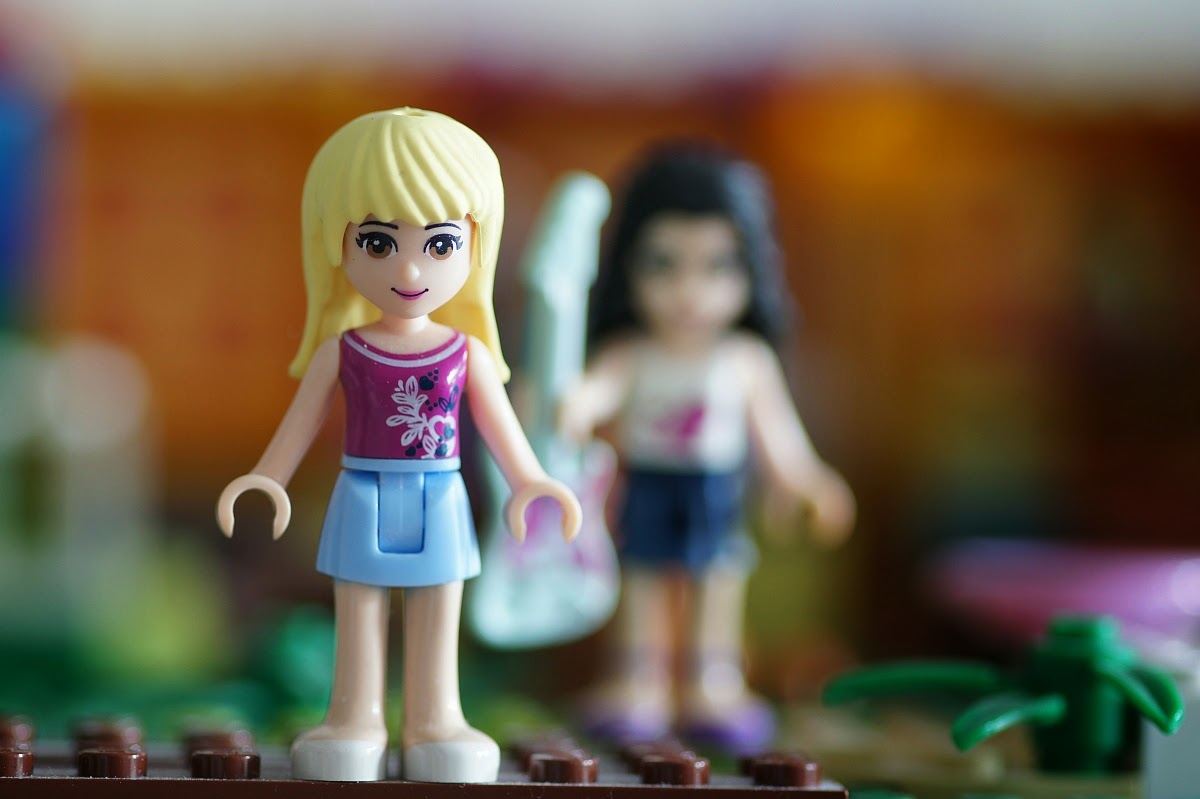 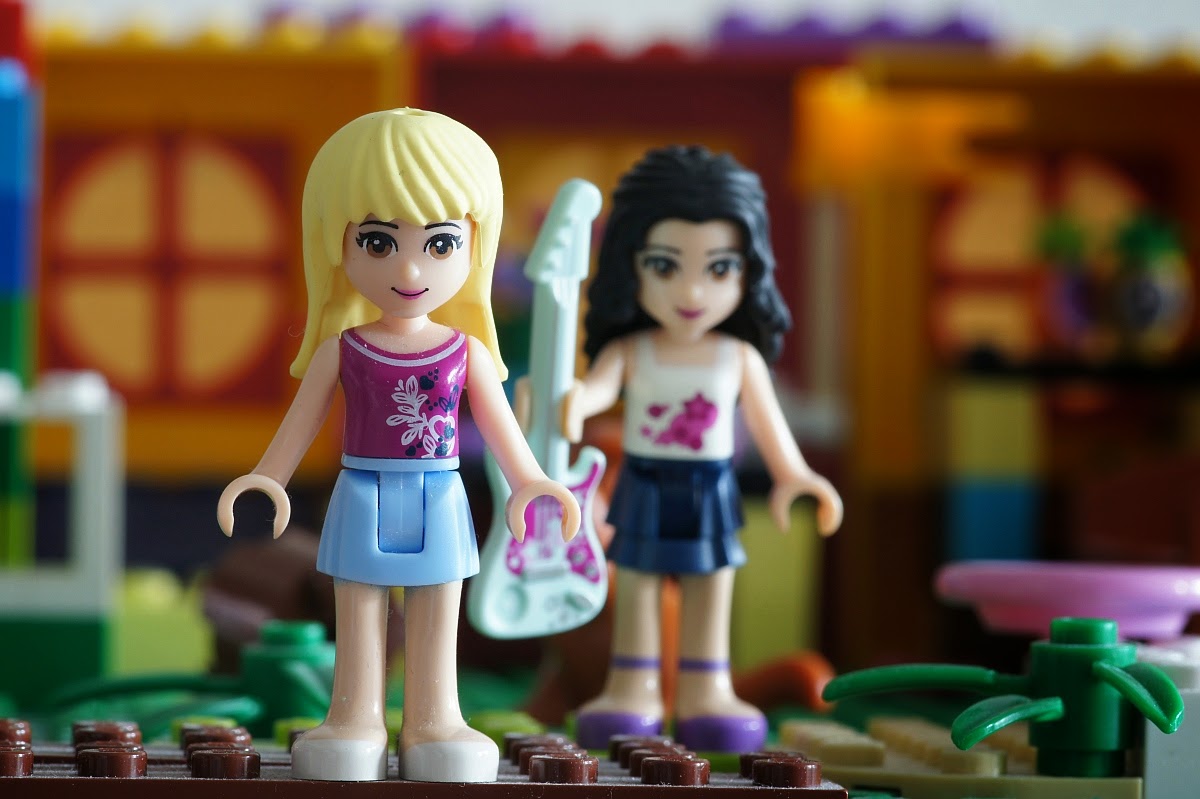 Some conclusions: The 30mm macro lens is wide enough, I like it in many situations but it doesn’t show much about the environment. Adding the fisheye adapter changes the character and makes it a perfect close-focus wide-angle tool. During the test I notice some optical errors, but quality is really good from F11 but F16-F18 are also a recommended values. The far-away subjucts will never be really sharp, so it can’t be used as a replacement for a 15mm wide angle lens, it’s only good for close subjects. (The rest of my notes are compared to this lens combination.)

To my surprise, the 16mm lens was very close but not as wide. However, it lacks the close focus capability. Even stopped down the head is not sharp. Adding close focus adapters (+ 2dp or + 4 dp) didn’t help either. They don’t have big effect on wide angle lenses.

The fisheye adapter was designed for this lens (16mm) and the effect is really cool. However it’s much wider and distorted and sharp focusing was not possible. Even at F18 the face is not really sharp. Adding a teleconverter was not a good idea and the close focusing ability was further ruined.

I also tried the 50mm and 100mm macro lenses. The results are nice if your aim is to have a soft background, but look at the character of the background. My major conclusion is that choosing a macro lens is not just about how close we can get to our subject (short for flowers, long for dragonflies) but the perspective plays also a very important role. Putting a small subject into the foreground while showing also details from the background (if it’s nice) can be very dramatic.