Reminiscing about the iPhone yesterday and using one for 10 years, I also realized I’m now writing about and reviewing mirrorless cameras because of it. The so-called, Step Up Market was a response to the iPhone and later the entire smartphone category killing off the point and shoot.

Sony and competitors like Olympus and FUJIFILM released new cameras, and now at a relentless pace, with amazing capabilities to encourage consumers to buy a camera that offered more resolution than the one in their phones. To date. the overall camera market is still dropping, but mirrorless is growing led by Sony. 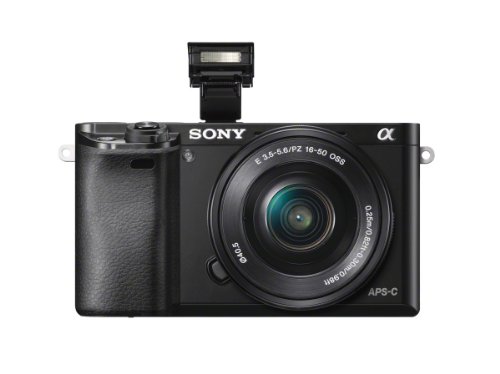 The a6000 ($548.00 on Amazon) is the best-selling digital camera ever, Sony tells us whenever we meet their staffers at a media event, and owners of it know why. The high-rez, excellent photos, interchangeable lenses and all the reasons you’d want to buy a mirrorless camera. Namely to ditch the weight of a DSLR.

What I’m most happy to see, besides all the tech, is Sony’s competitors driving even more innovation like the Panasonic GH5.

Who knows what the market will bring over the next decade… I just got an iPhone 7 and look forward to sharing my take on what Sony’s releases.