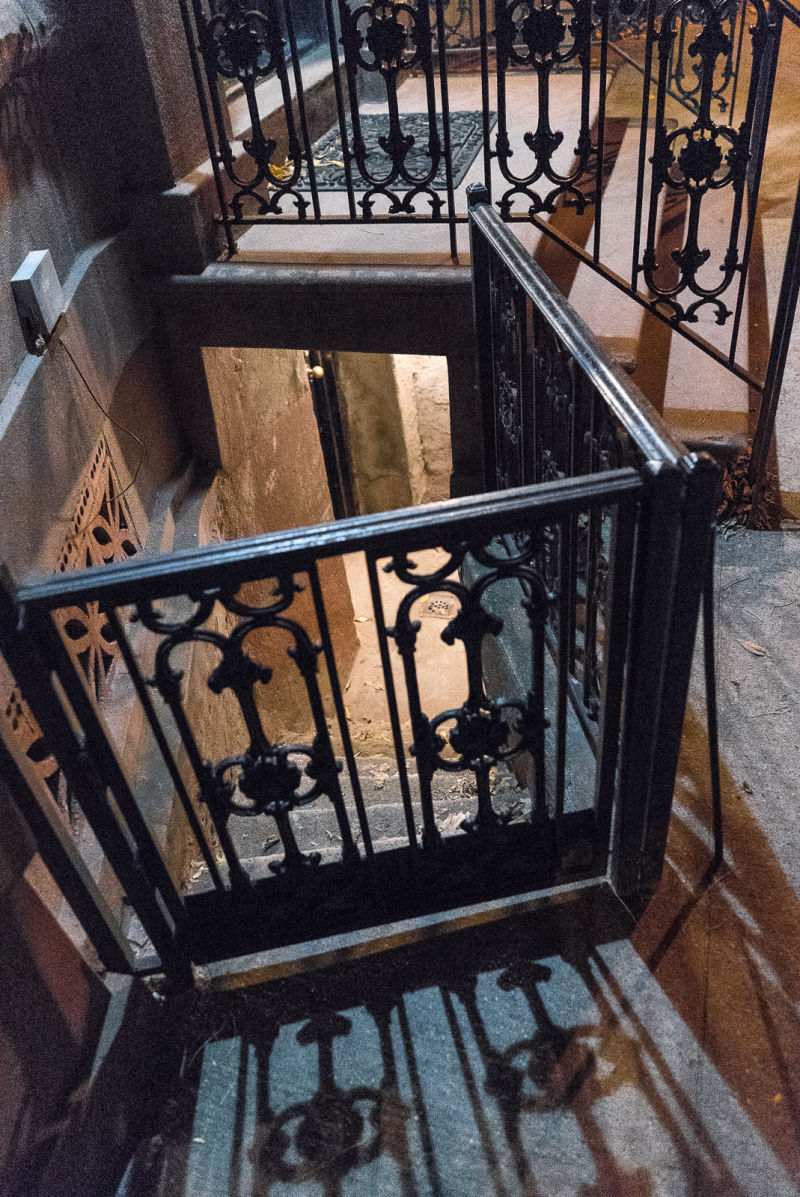 It’s a device extremely similar in makeup to the Sony A7r Mark II. But this camera’s hallmark feature is its wildly good performance at high ISOs. Last year’s original A7s had the same sort of sensitivity, but when I tried out the new one recently while walking around Brooklyn at night, I had to stop and say dang once again.