The stakes for pictures have never been higher

I think photographers would agree that photos have always changed history and now, while in different mediums, it’s more important than ever.  The International Center of Photography has designating 2017 as “The Year of Social Change.” 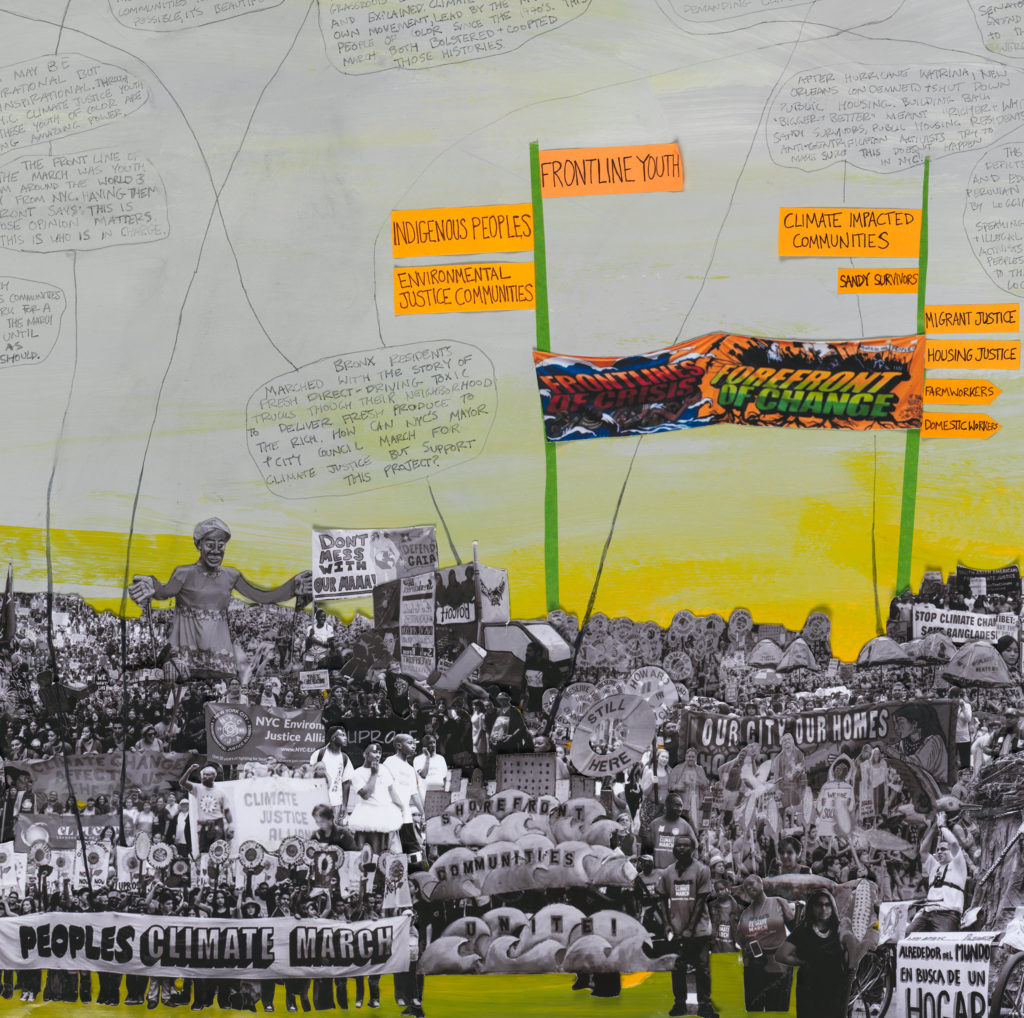 All the topics we’re seeing in the news. The NYT welcomes the showcase and says it’s, “Committedly topical as anything the center has done.” And, it looks different than a typical museum show because digital media — smartphone videos, Twitter outtakes, Instagram feeds — outnumber photographic prints.

Here’s the show’s description from their news release. See the show at the ICP Museum in lower Manhattan.

Perpetual Revolution examines the relation between the overwhelming image world that confronts us, and the volatile, provocative, and often-violent world it mirrors.

Of those topics, Climate Change is most relevant to me, as we visited a melting glacier last month. See more of the photos I took in Iceland on our Instagram.