The Sony Universe (Sonyverse?) is in a bit of a tizzy today after Zeiss posted a few official samples from the new Batis lenses on Flickr, for the lenses that were announced last week. The reason for this weeks’ bru-ha-ha is due to this image, which many of the popular photography sites are saying is an accidental leak from the Sony a7RII. 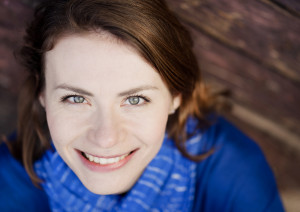 That conclusion is being drawn from two bits of detail. The first is that the EXIF data for the camera has been scrubbed, only the lens data is available. The second is that the file size on the Flickr file for this image is strangely large. 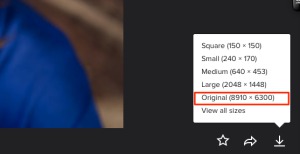 The 8910 x 6300 resolution comes out to be above 50mp and since the rumor sites have long speculated that an a7RII would be above 50 megapixel, this must be the camera.

This is certainly possible, but it seems unlikely, as the current round of rumors point to the same sensor in an a7RII as in the a7R, which is to say that it will feature a 36MP sensor with a new raw engine. It would be possible for a camera that captures a pixel-shifted high-resolution image to result in an image this large, but that’s unlikely because you can see the photographer hand-holding the camera in the reflection in the subject’s eye.

The other reason I don’t think this is the Sony a7RII’s native file size is that if you skip over to another image in this gallery you’ll find this photo, clearly of the same subject. 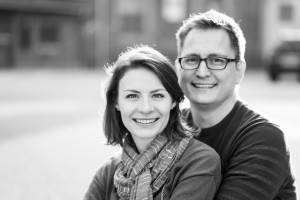 And this file has a small Original Size . 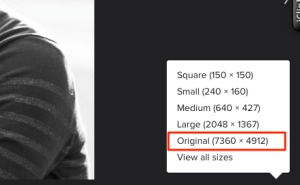 Either the Sony A7RII has a variety of sensor resolutions available as the large size, or Zeiss for some reason cropped these images and then resized them in Photoshop and then erased the EXIF data from the camera.

It could still be that these are the A7RII, but our money is that these don’t prove it has a 50MP sensor.