After a private press event in New York last night, Sony announced the a7R III with an unexpected Pixel Shift Multi Shooting Mode (whoa!) and specs that respond to pretty much all the feedback they’ve gotten since the first and second marks. 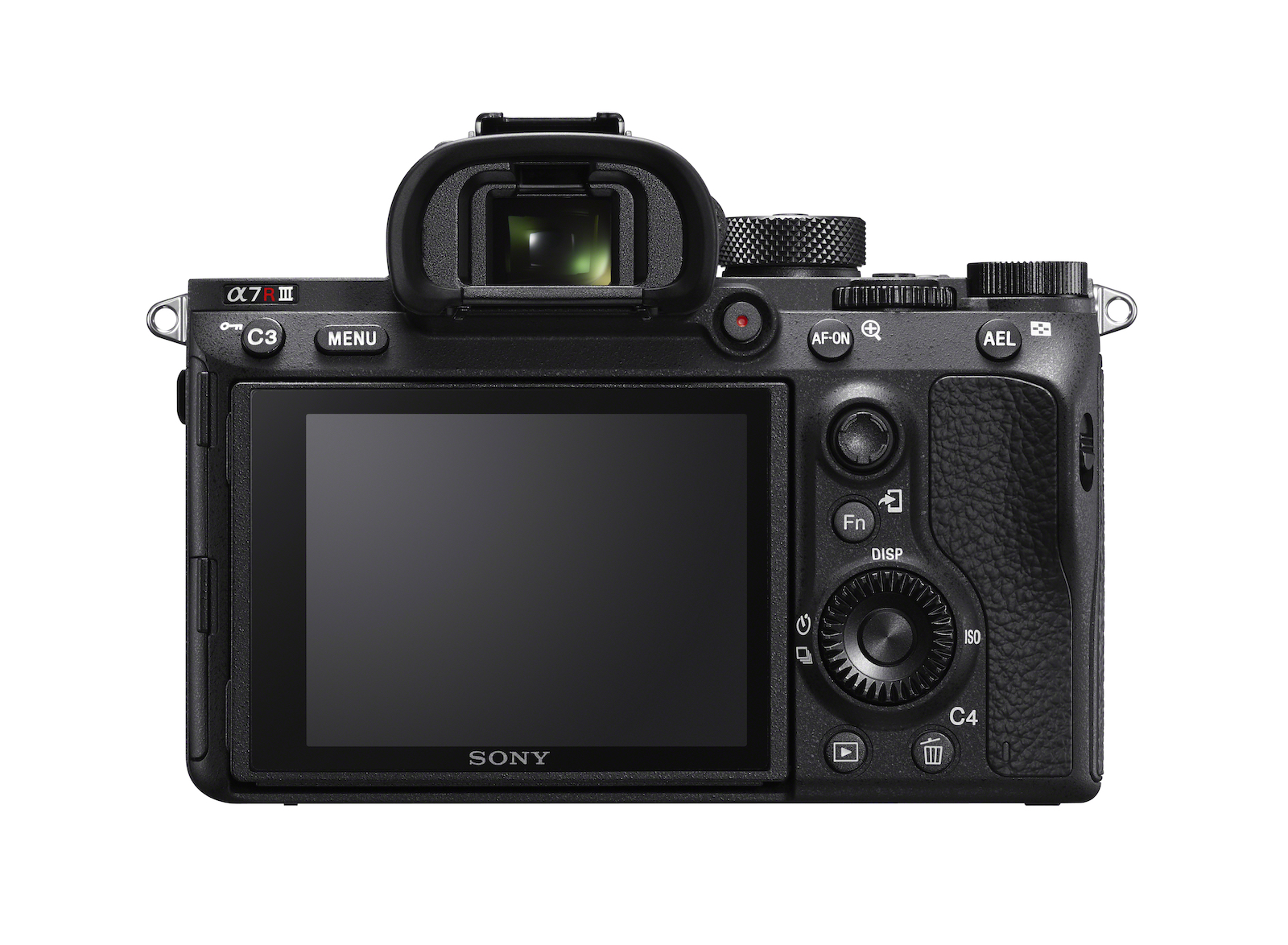 The 6th bullet is for the pros, the 1st and 2nd are for pretty much everyone else and that’s the main point. The Sony a7R III is a 42mp camera, so the resolution is traditionally for portrait work but it’s fast enough for use in all situations and with stunning results. 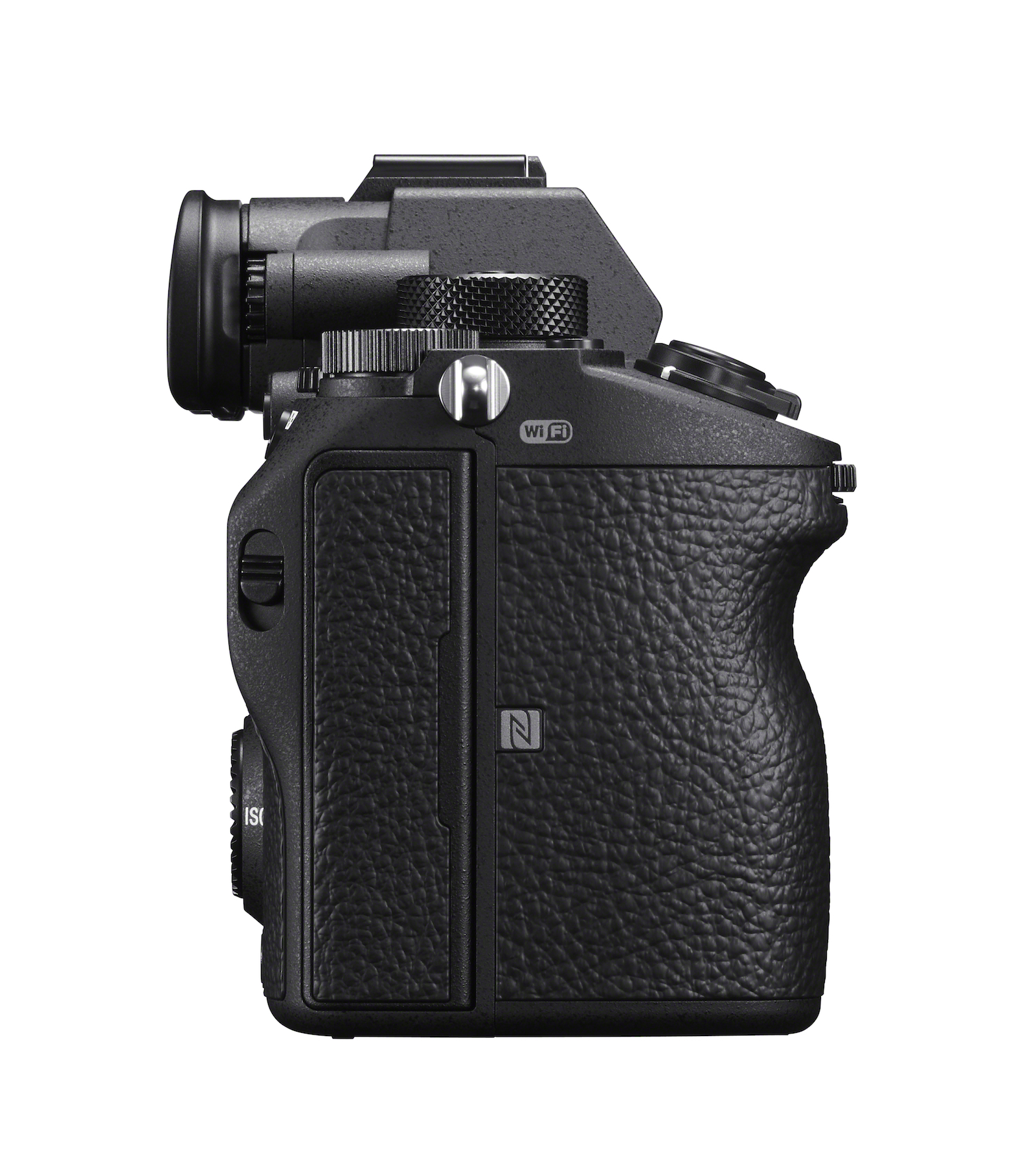 I just so happen to have a max res lens in for review that performs wonders on a 1st-gen A7R, and can’t wait to see what the Sigma 135 will do on a new Mark III. That lens is also traditionally for studio work, but as learned, it really shines for street shooting. It was specifically designed for 50mp resolution, I guess anticipating this release from Sony.

What that means is distracting elements disappear while your subject remains tack sharp even with the lighting isn’t ideal.

As I explained in posts about Kando, the intent of Sony’s cameras is to put you in the moment so you can get your best shot with the technology doing most of the work.

All About Image Quality

The all-new α7R III also features a front-end LSI that effectively doubles the readout speed of the image sensor, as well as an updated BIONZ X™ processing-engine that boosts processing speed by approximately 1.8 times compared to the α7R II.

These powerful components work together to allow the camera to shoot at faster speeds while also enabling its impressive ISO range of 100 – 32000 (expandable to ISO 50 – 102400 for still images) and massive 15-stop dynamic range at low sensitivity settings.

As I was saying, shooting in pretty much all conditions with sharp subjects is what this generation of cameras is about. And, handheld with a 5-axis optical image stabilization system that has been fine-tuned to support the high-res shooting capacity.

But wait there’s more! The new low-vibration shutter reduces vibration and image blur in all modes, including the high speed 10 fps shooting.

Addressing another complaint, Sony has finally resolved the dreaded red read light. The image pipeline will push 42.4MP images at up to 10 fps and most of the image functions are still operable.

That’s right, no more tapping your toes, or getting a cup of coffee while images write to the card.

The upgraded focusing system of the α7R III is comprised of 399 focal-plane phase-detection AF points that cover approximately 68% of the image area in both the horizontal and vertical directions.  There is also 425 contrast AF points, an increase of 400 points compared to the α7R II.  This advanced system delivers AF acquisition in about half the time as the α7R II in low-light conditions, with tracking that is approximately 2 times more accurate as well.  The acclaimed Eye AF feature is also approximately 2 times more effective.

That means, you’re job is to compose with this camera, and it’ll get the shot.

When shooting in Super 35mm format, the mark III uses full pixel readout without pixel binning to collect 5K of information, oversampling it to produce 4K footage with exceptional detail and depth outputted with the HLG (Hybrid Log-Gamma) for an Instant HDR workflow. Further, both S-Log2 and S-Log3 are available for increased color grading flexibility and it’ll record full HD at 120 fps at up to 100 Mbps, allowing footage to be reviewed and eventually edited into 4x or 5x slow motion with AF tracking.

I’m getting breathless reading all this, and then there’s the whoa part of the launch: Pixel Shift Multi Shooting mode.

The mode takes full advantage of the advanced 5-axis optical in-body stabilization to precisely shifts the sensor in 1-pixel increments capturing four separate pixel-shifted images containing a total of approximately 169.6 MP of image data. The sequence of images can be composited together and processed utilizing the new “Imaging Edge” software suite.

That I gotta see for myself and will post the photos as taken.