In case you missed it, Apple announced new MacBooks. The first in a couple years. They’re lighter, thinner, faster, all what you’d expect. But the main, new “killer” function is the TouchBar. As David said to me in text

Geez man, photoshop controls on a touch bar are going to be great! 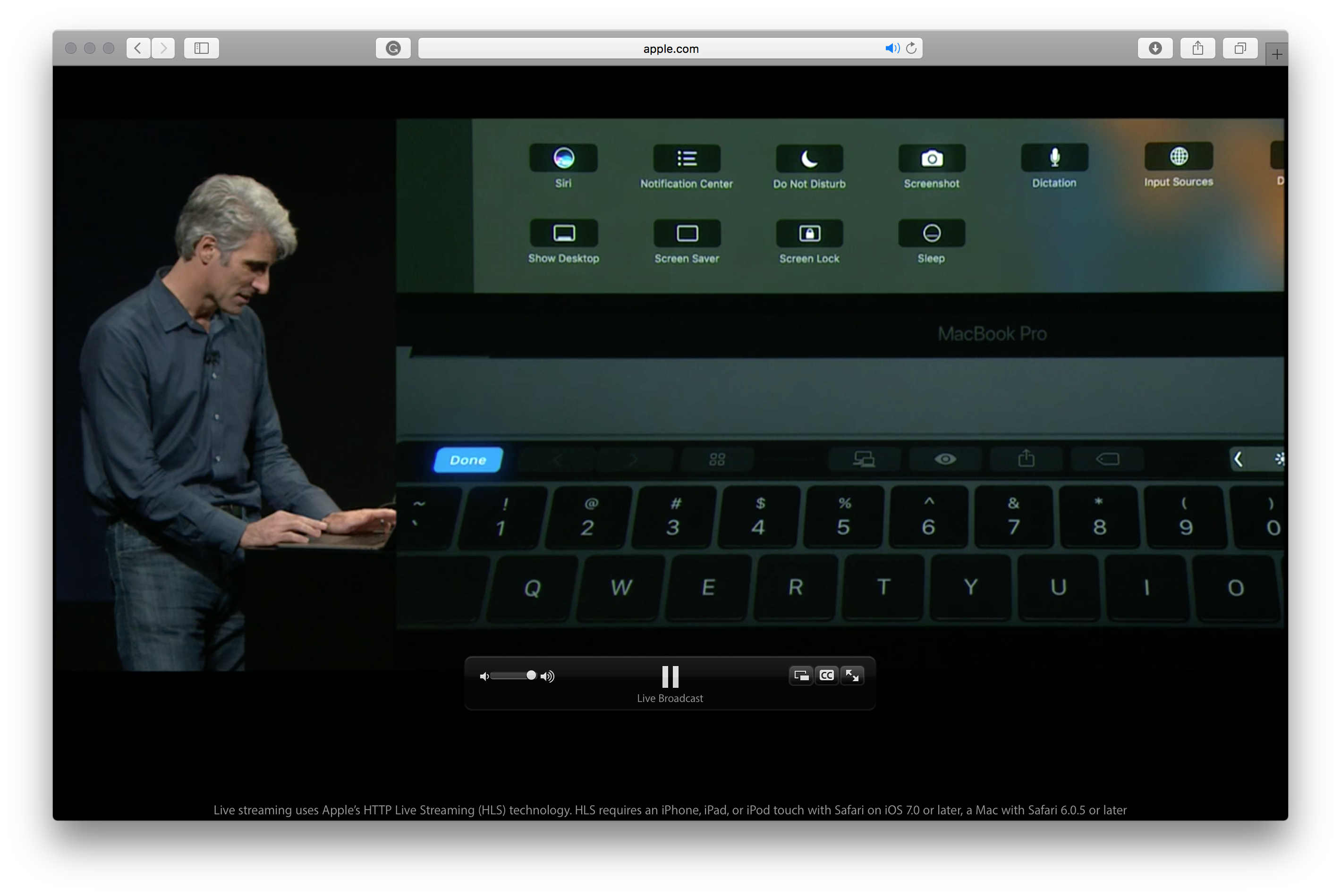 The new Macbook Pros will sell for $1499, $1799, and $2399.  That’s for the 13 without TouchBar, with Touchbar, and the 15. And, yep I’ll be upgrading. These new computers are shipping now.  As soon as they hit the store, will sell my old one, and look forward to start that TouchBar with Photoshop. 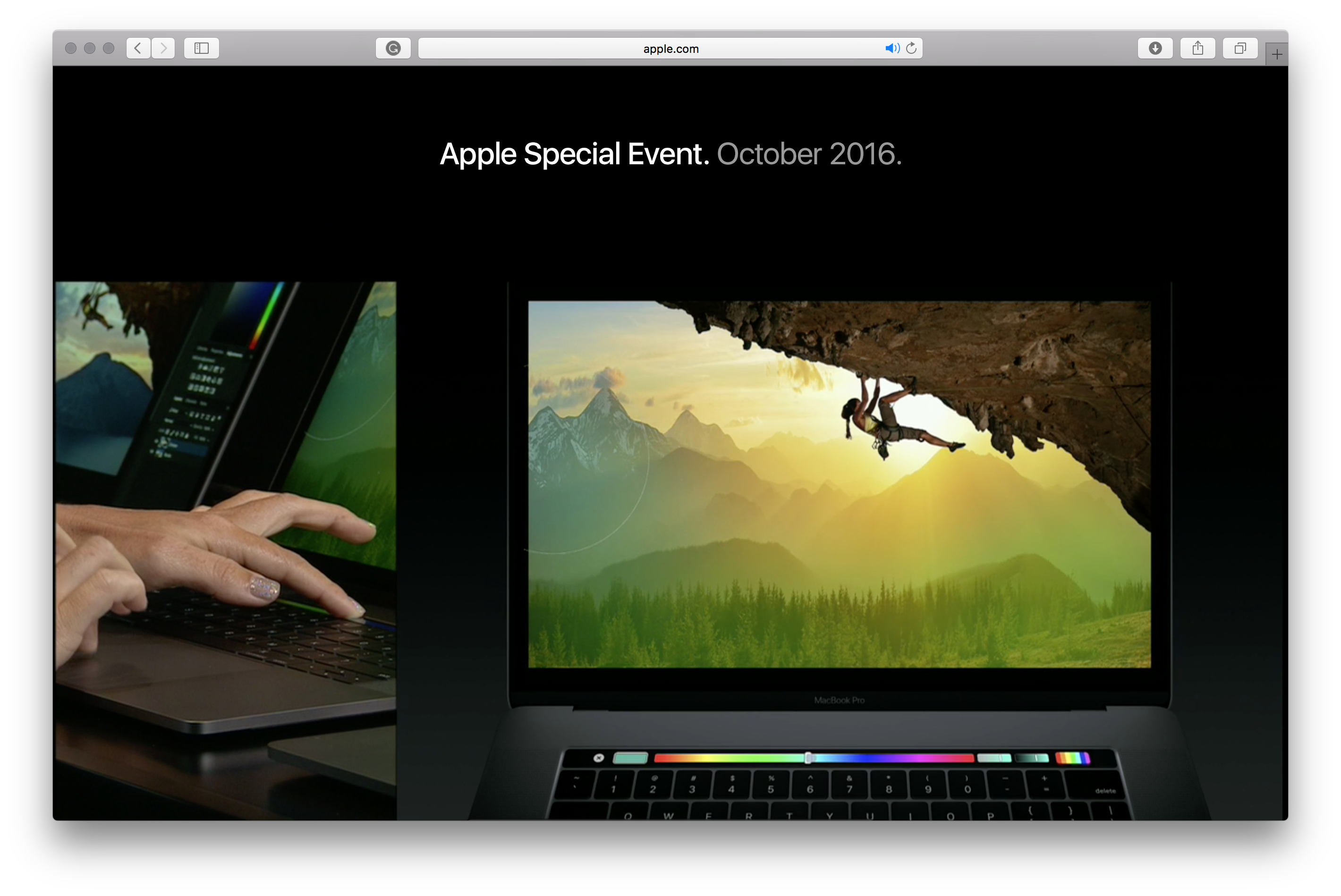