The Capture One Photo Contest winners have been announced and listed below. While this isn’t specific to Sony cameras, I and the Sony Pros I know, use Capture One to edit and manage their photos.

I also just spent the past month shooting with the Phase One Trichromatic that is built around a 100MP Sony sensor. That story is being written…see all the submission via the capture dedication hashtag on Instagram. 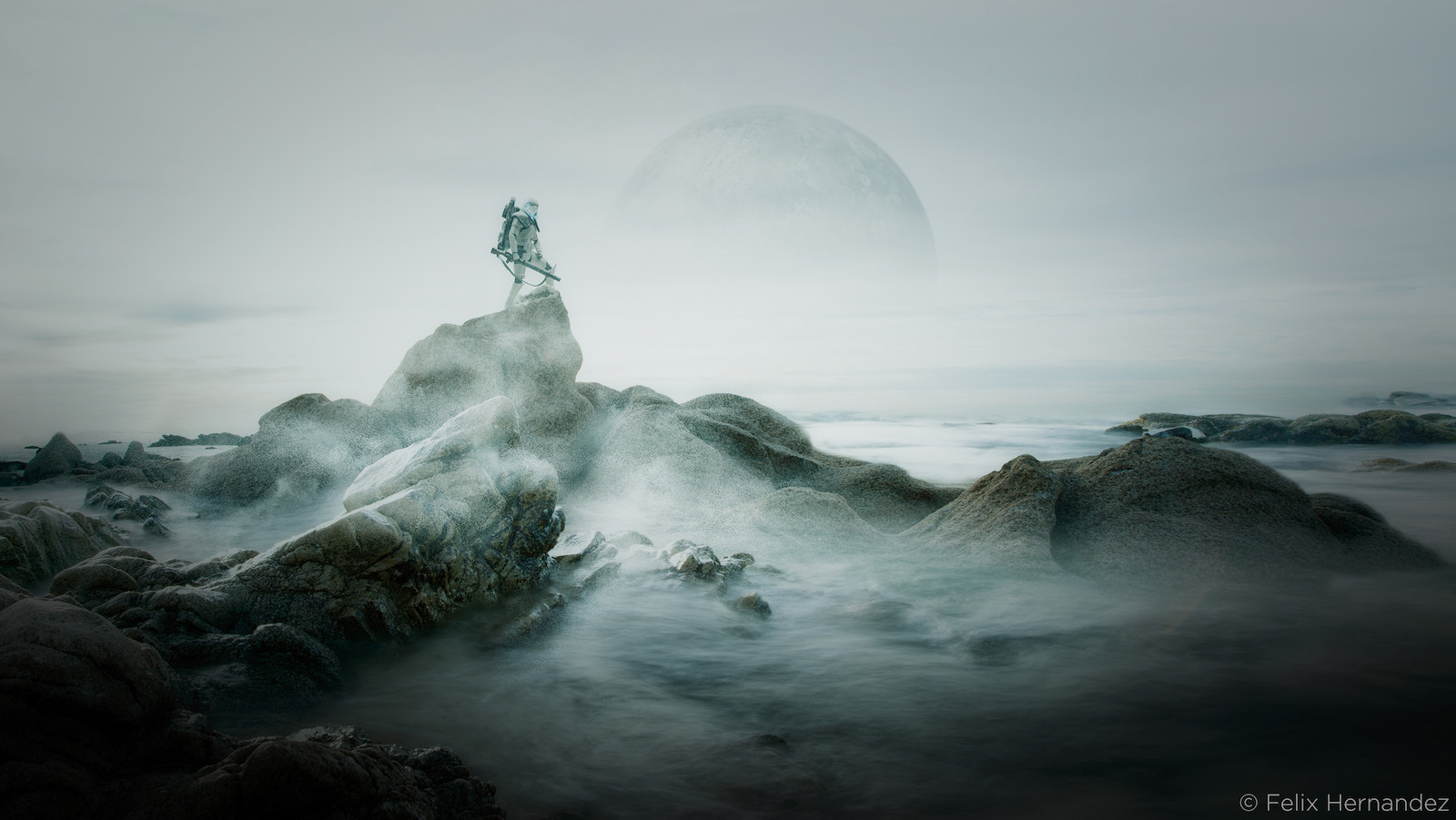 By Felix Hernandez who won a photo trip with professional photographer Paul Reiffer to California.

Description: Using six photos merged into one, this photo is part of a series Hernandez shot years ago, depicting a fantasy world similar to Star Wars.

2nd Prize: Take Me to the Moon

Description: Based on Osorio’s daughter’s desire to adventure in to space, the image was shot across various locations over the course of a week — depicting a little girl in the past, present and future via the reflective balloons, in order to encourage girls everywhere that they can dream big and achieve the impossible. 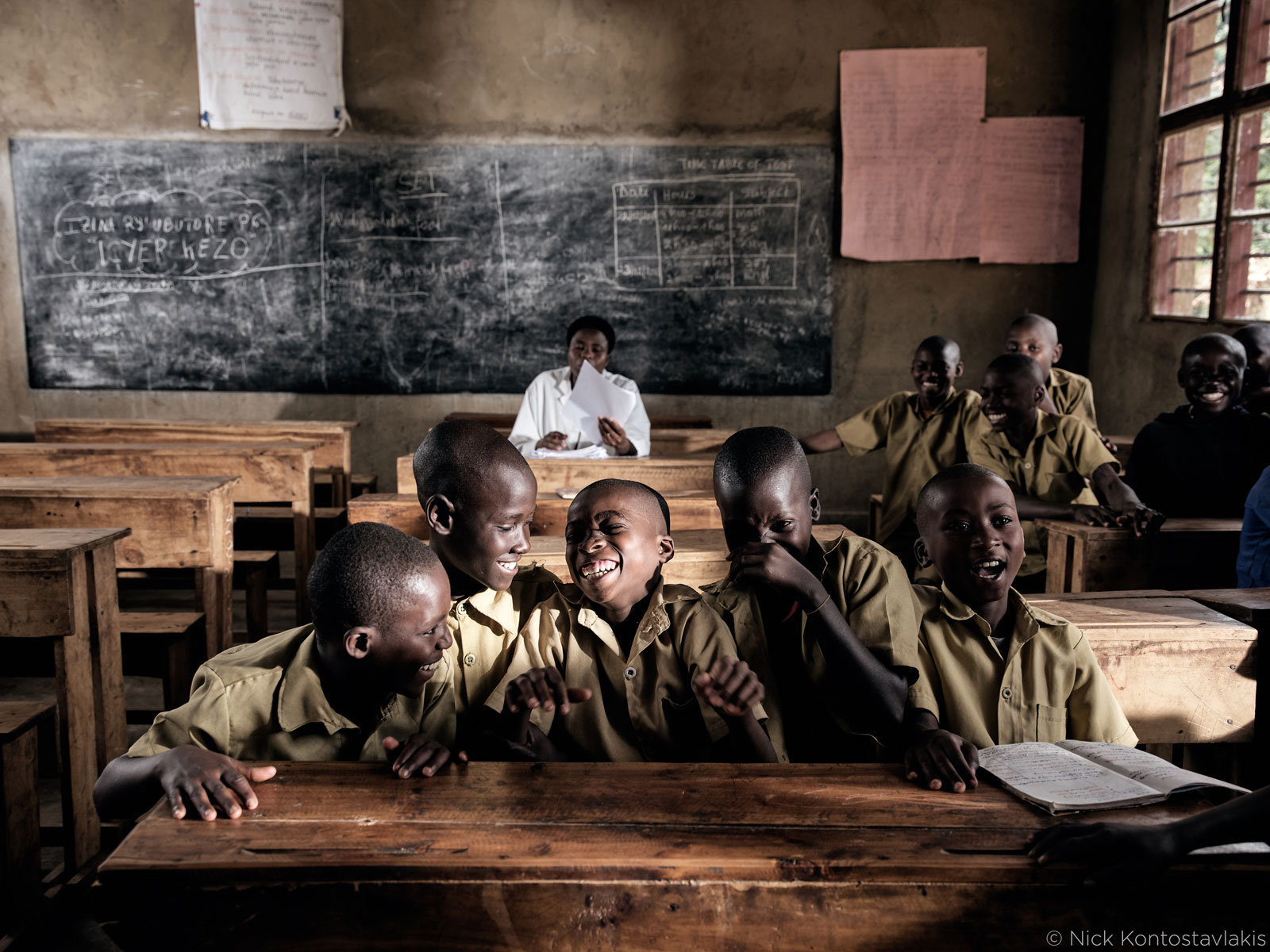 Description: Taken during Konstostavlakis’ last trip to Rwanda, this photo is meant to portray the universal innocence and joy kids have in a classroom — no matter where they are.

It’s good to pause occasionally and look at the award-winning work of others.

If you’re interested in Capture One, read these posts for more info. 11.1 was just released with several new features and camera support.