We’ve been running the new Sony Zeiss FE35mm F1.4 Distagon T* through its paces for the last few days, and have already gotten a good impression of this lens, it’s strengths and its weaknesses.

A New Piece Of Glass

The 35mm f/1.4 is an impressive piece of glass, both in the performance and in the construction. Users of the 35mm f/2.8 will likely be startled by the size and weight of the lens, it weighs nearly 1.4 lbs (630 grams) and is (without lens hood) 4.5 inches long. To put this into perspective, the Sony a7II camera is 1.32 pounds, so the lens is heavier than the camera it connects to.

The size of the lens is due to the massive glass used to achieve the f/1.4 aperture, and the large focusing motor that’s needed to push the optics. The lens is also moisture and dust sealed, and feels much more durable than the previous 35mm f/2.8.

At around $1700, the lens is also around $800 more expensive than the Sigma 35mm ART lens, considered one of the best 35mm lenses on the market today. (The Sigma is not available in a Sony mount, this is just a point for comparison.)

In and Out of The Box

When we unboxed the Sony Zeiss Distagon we were a bit surprised at the minimal packaging compared to other lenses we’ve reviewed. Most high-end Nikon and Canon lenses come packed in boxes that are filled with foam padding and cardboard inserts. The box for the 35mm f/1.4 has a piece of cardboard, some bubble wrap and (nicely padded) pouch. 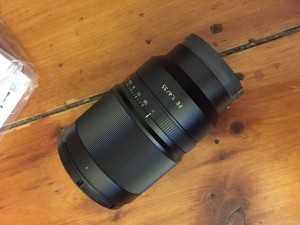 In the hand, the Sony Zeiss Distagon T* 35MM is a sold and impressive piece of optics. It feels well made and incredibly smooth to operate.

The most interesting thing about the lens is that it can be operated automatically via the on-camera controls but also via dials on the lens body. There aren’t a lot of lenses these days that have a fully-manual aperture control so it’s refreshing to see a lens that can be operated manually. The barrel of the lens has aperture stops and a setting labeled “A”, which puts the camera into automatic mode. Turn the aperture dial on the lens and the a7 instantly switches over to the aperture set on the lens, put it back on A and the dial controls the aperture.

There is also a unique “click” stop switch on the side of the lens that activates a clutch that makes the aperture dial “click” at each f/stop setting, but when deactivated allows the dial to move fluidly. This is an interesting way to approach the aperture settings, as it allows for both full-stop modification with the ability to “feel” each setting, or a more fluid control that gradually adjusts the aperture.

There’s also large, easy-to-hold focus ring for manual shooting, which is smooth and easy to operate. For photographers looking to manual focus, the operation of this dial is hard to beat because it’s both easy enough to turn the dial that focusing is simple but resistant enough to accidental bumping that pulling the lens out of focus is difficult to do.

Both of these features (the aperture ring and the focus ring) are great for still photographers, but are even better for videographers—the fluid nature of the dials will prevent accidental jerking of the lens when pulling focus or changing aperture mid-shoot.

In operation, the Sony Zeiss Distagon T* 35MM performance seems to depend largely on the body. We are shooting with both the a7R and the a7II and the lens is demonstrably faster with the a7II, seemingly to a greater degree than other lenses we’ve tried with the body. Perhaps this is just an example of how a high-performance focusing motor works in conjunction with the faster focusing system int he a7II, but we found there to be a remarkable difference in use between the two systems. On the a7R the lens felt slower than the 35mm f/2.8 by quite a bit, but on the a7II it felt considerably faster.

Our guess is that Sony is optimizing new high-end lenses like this to take full advantage of the focus systems in the Mark II bodies, knowing that the a7R and a7S are reaching the end of their lives. It’s also interesting to see how much faster this lens feels on the a7II, because it indicates how much performance can be gained with each generation of Sony bodies. It feels like the 35mm Distagon T* is designed for a long future of Sony cameras, not just to provide necessary focus lengths for a burgeoning system—as was the case with the first batch of lenses.

The Sony Zeiss 35MM F1.4 is a breathtaking lens. We’re still completing a batch of side-by-side image comparisons with the 35mm f/2.8 lens, but the images we’ve seen come off of this lens are phenomenal. Even wide open with wide contrast ranges, the amount of fringing and color shifting is minimal at best. The focus blur (often called “Bokkeh”) is delicious, it’s—as Steve Jobs would have put it—likable. 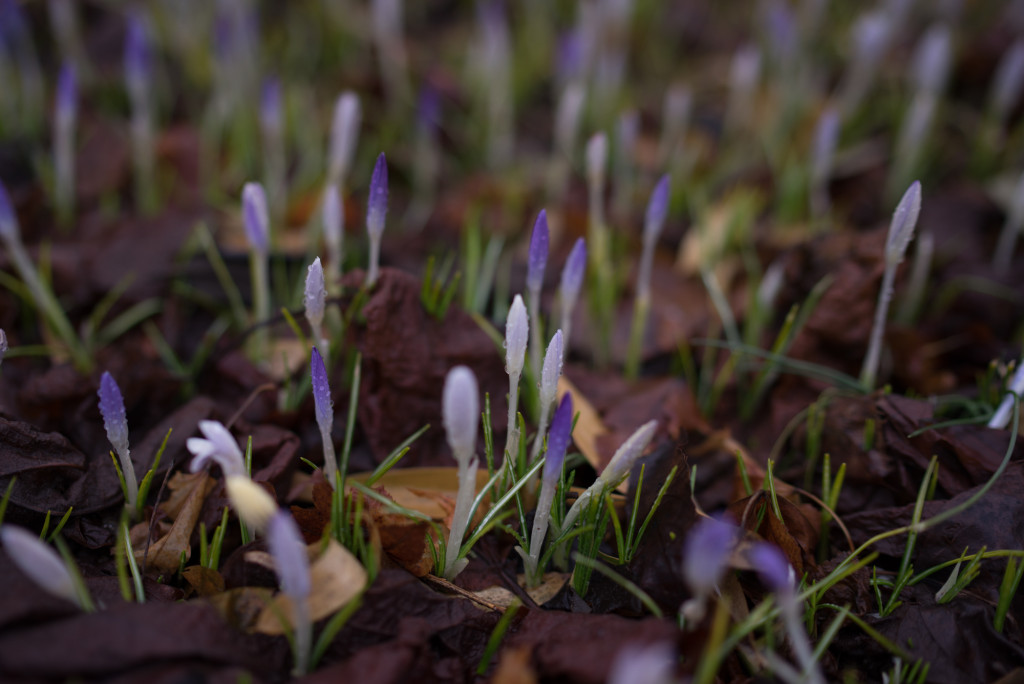 In our first test shot article with the lens, we showed the image detail at each f/stop and across the whole range the images are tack-sharp and incredibly accurate, and the color fidelity is astounding. At full-open aperture there’s a bit of vignetting on some subjects, though that’s not unexpected. By f/1.8 this has gone away.

We’re in the middle of doing image quality test relative to other lenses, but so far the lens is far surpassing the 35mm f/2.8 and on par with lenses like the Sigma ART series. 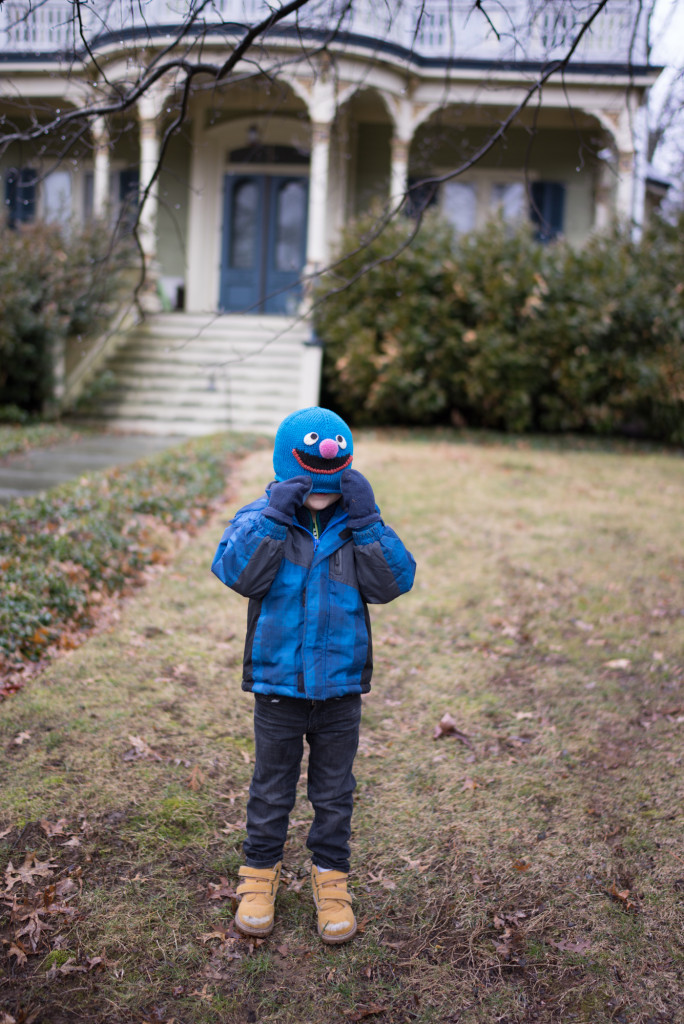 While this isn’t a direct comparison, we took one of our all-time favorite lenses, a Nikkor 85mm f/1.8 from the 1970’s and connected it to the a7R via an adapter and shot the same orchid that we shot with the new Sony lens. The focal lengths are obviously completely different (especially with the converter) but we wanted to look at the focus blur, color saturation and image quality of the new lens compared to a classic beauty. 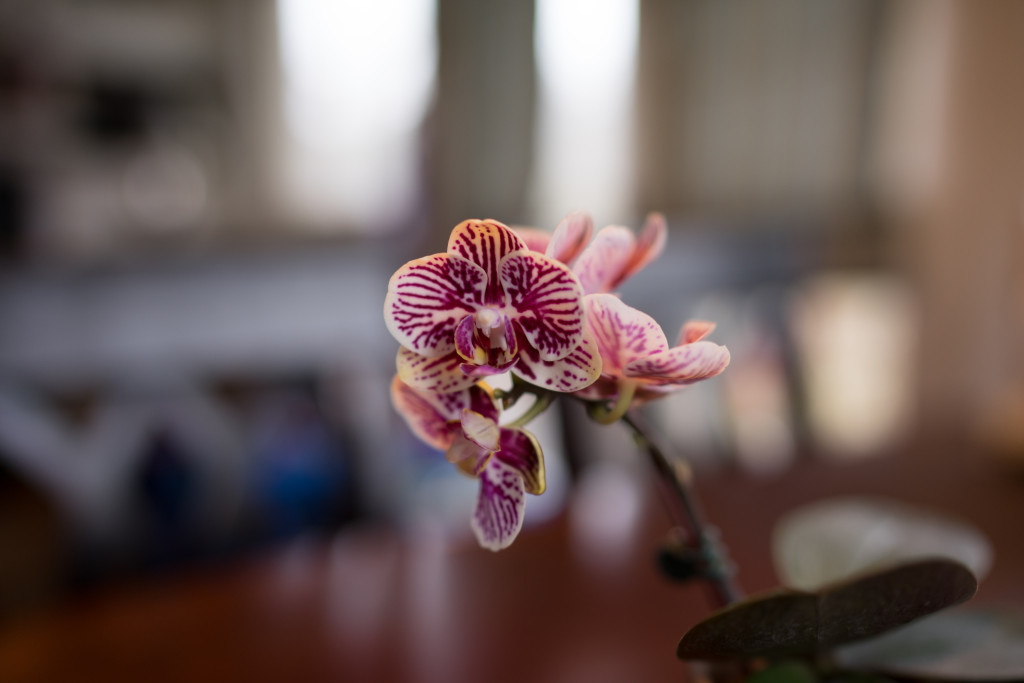 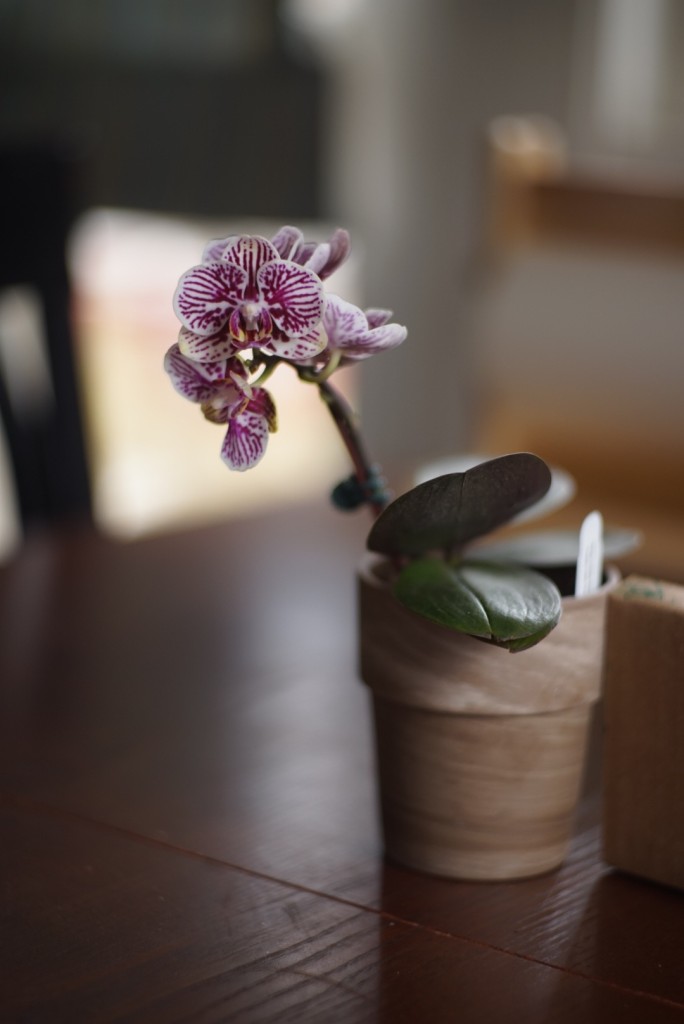 The difference in color between the lens is because the tungsten light above the orchid was stronger when the ambient light was lower, but both images have pretty incredible fidelity. The Sony Zeiss Distagon T* 35MM has an image quality similar to a lens that I’ve cherished for decades, but with complete autofocus capabilities.

Direct lens quality tests will reveal the specific characteristics of this lens, but just a few days into shooting it’s clear that the Sony Zeiss Distagon T* 35MM F1.4 ZA is going to give other lenses a run for the money, and help solidify Sony’s position with the professional photographer.