That famous decisive moment just happened to be of a cyclist, right? The New York Times is running a series of the best obits and this week it’s about Henri Cartier-Bresson and his concept of capturing a split second that reveals a larger truth.

The obit is a must read.

That famous decisive moment just happened to be of a cyclist, right?https://t.co/yMS7iuHfYJ 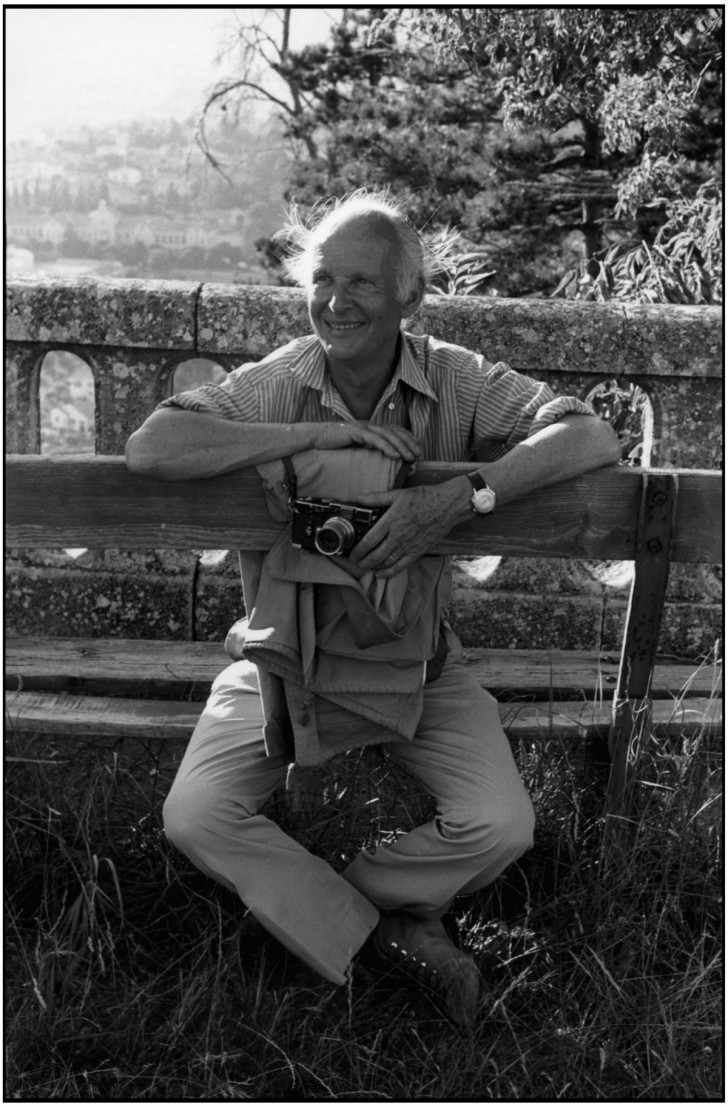 And, in his own words.

For me the camera is a sketch book, an instrument of intuition and spontaneity, the master of the instant which, in visual terms, questions and decides simultaneously. In order to give a “meaning” to the world, one has to feel involved in what one frames through the viewfinder. This attitude requires concentration, discipline of mind, sensitivity, and a sense of geometry. It is by economy of means that one arrives at simplicity of expression.

To take a photograph is to hold one’s breath when all faculties converge in a face of fleeing reality. It is at that moment that mastering an image becomes a great physical and intellectual joy.

To take a photograph means to recognize, simultaneously and within a fraction of a second‚ both the fact itself and the rigorous organization of visually perceived forms that give it meaning.

It is putting one‚ head, one‚ eye, and one‚ heart on the same axis.