In January, Proud Mary starring Taraji P. Henson as Mary, a hit-woman and all-around badass working for an organized crime family arrived in theaters. It was made with Sony cameras. 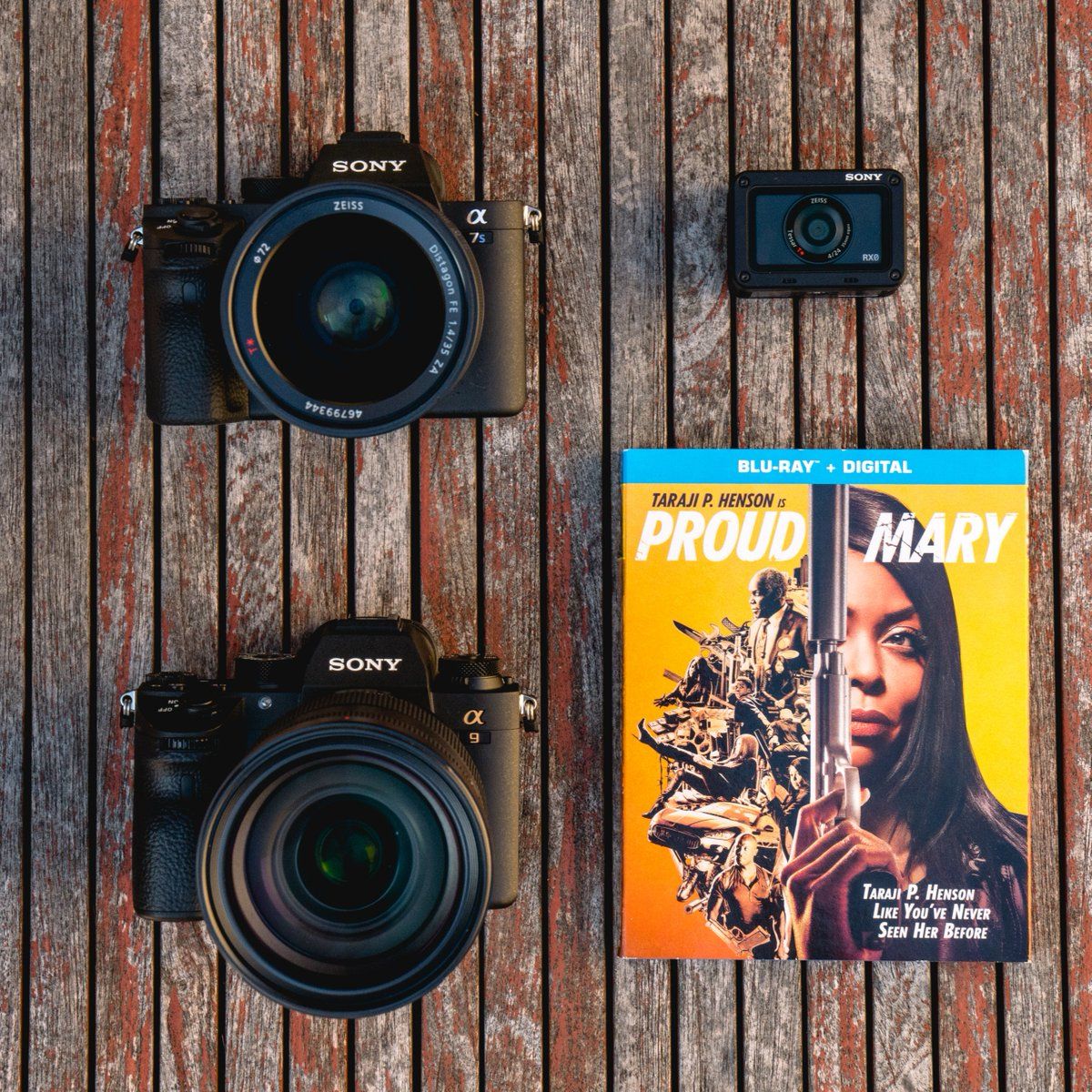 Fans of Taraji P. Henson were no doubt eager to see the film and it’s now out on Blu-ray and Digital $18.00 on Amazon. Even if the movie didn’t capture your attention, Sony shooters probably want to know that it was shot entirely with Sony gear: Sony α7S II, α9 and the RX0. Watch the BTS below.

And, ready about the RXO in these posts