Shooting film is like listening to opera, I have to be in the right mood and frame of mind. It also helps to have a friend like @chrisgampat with a Leica CL he’ll let you borrow. 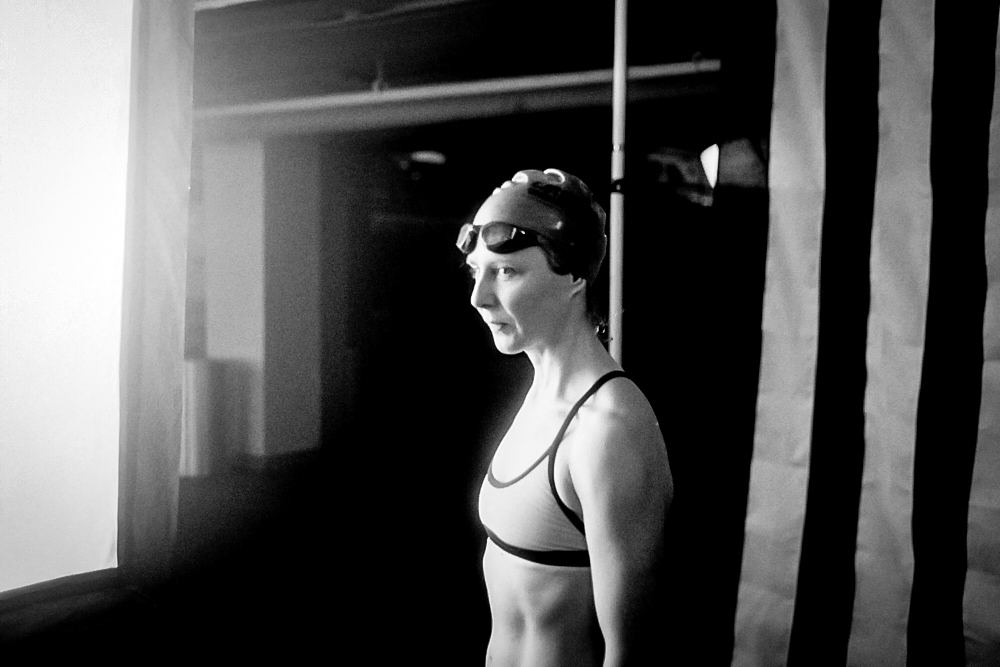 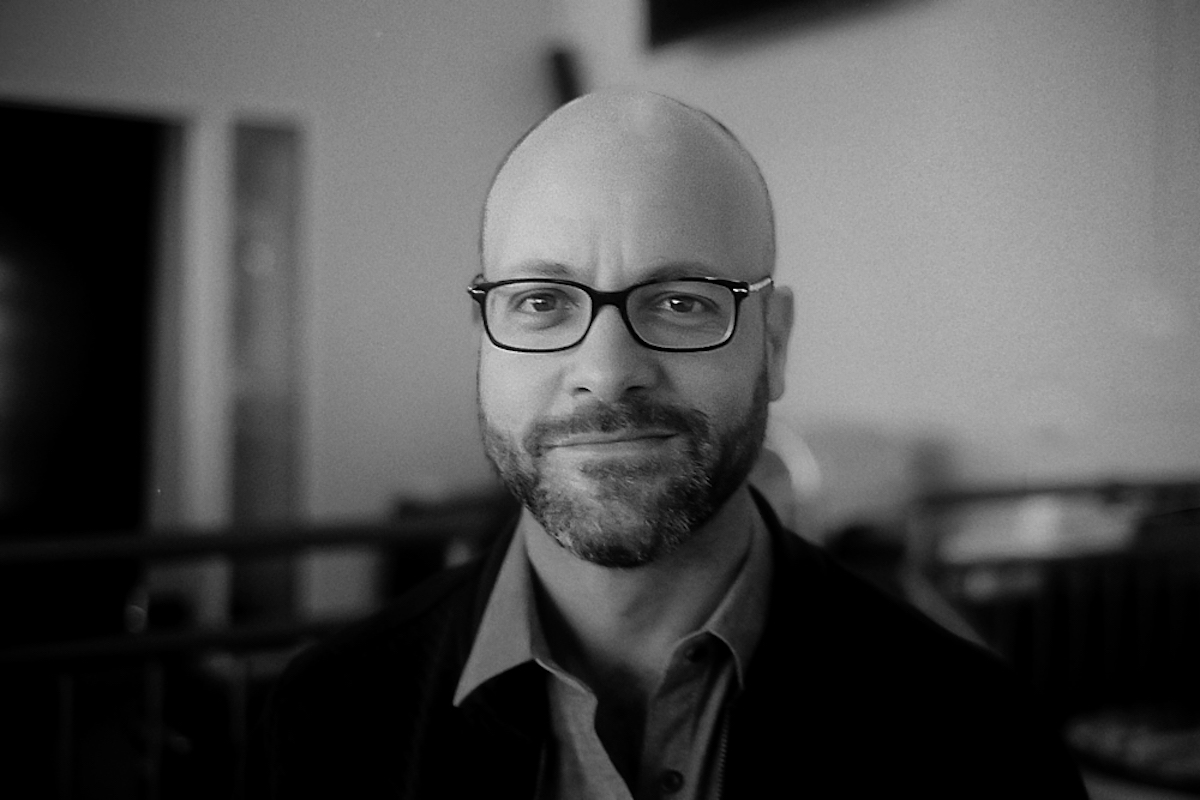 What I enjoyed the most about the film experience was how lo-fi and tactile it is compared to the latest, at times overwhelming, camera tech. 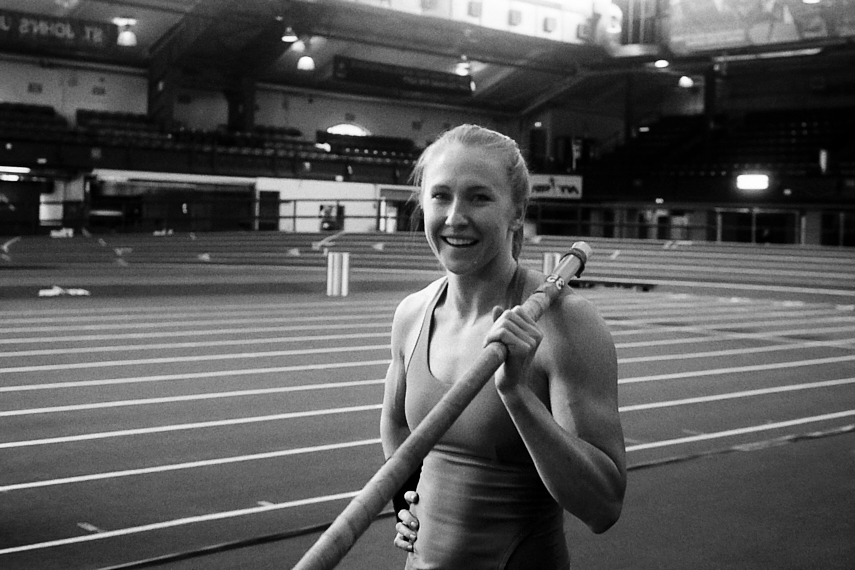 It’s like listening to vinyl, taking a retro bike out, or antique car; driving with manual gears, feeling the road. I’d not shoot film professionally, of course, what I do is about the new, but it was sure a pleasant experience.

To the aesthetics, I’ll add a reference to the QG shoot with Brad Pitt by Ryan McGInley. I am fascinated by these portraits—from the rolling around on a sand dune aspect to some being out of focus, and jpeg artifacts. 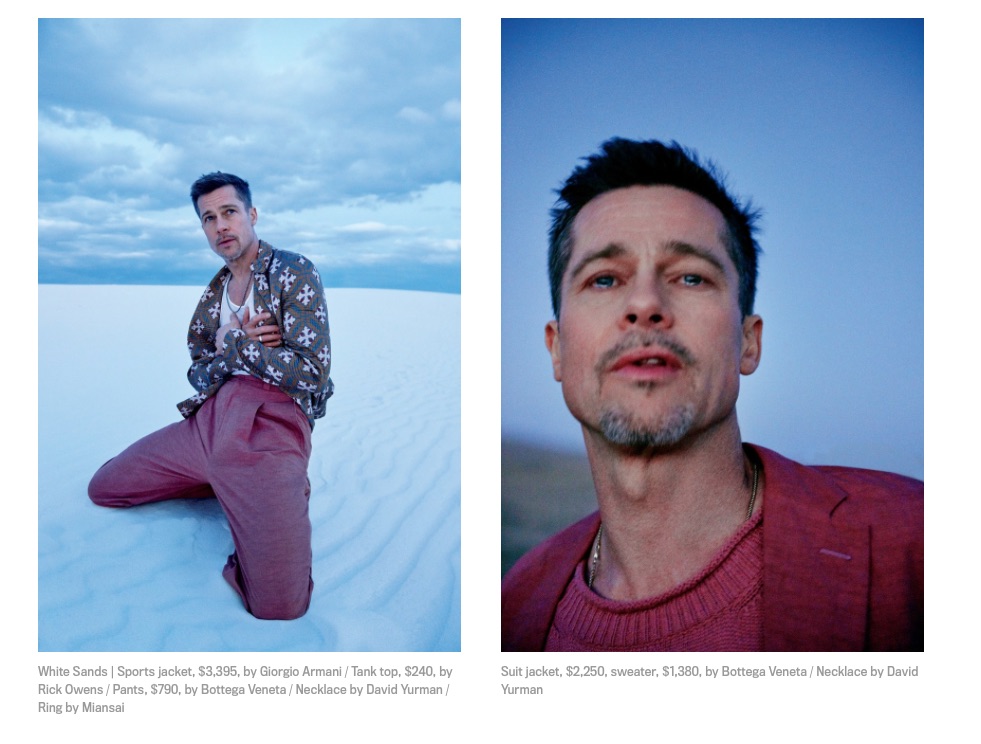 I bet if the subject wasn’t famous and the photographer submitted them for review, they’d get heavily critiqued by photographers on forums and Facebook.

Why are these pictures so good, but technically not? Or, why do we, at times, over think our shots so much, compared to just rolling around on sand dunes, being present with the subject?

My friend Kishore from SLR Lounge answered that.

This is already a trend among the younger crowds that the general photography education and news community is ignoring – the new generation is more about a connection, emoting in an image and feeling something, than camera nonsense. A return to form, if you will, of true portraiture. I’m all for it and it can’t be back full swing soon enough.

and how we should focus on finding moments, like these two, together in their own world. 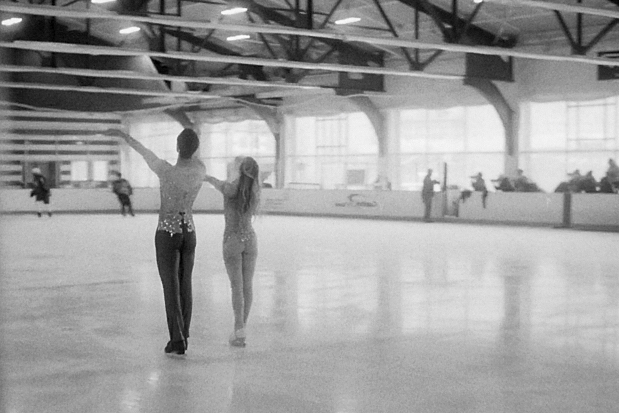 You could find all the things wrong with that photo, or just breathe for a sec, and note what they’re doing. There’s no pixel peeping with film btw, you either got the composition or didn’t. And, you’re def not shooting at 20FPS. 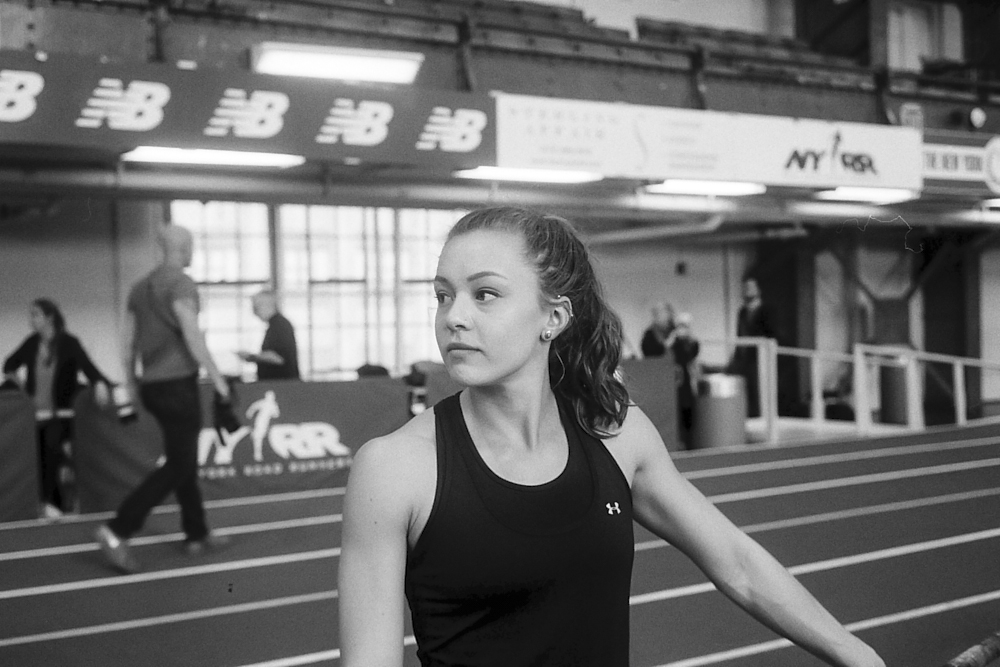 This line of thinking about film from me and treating yourself to a creative break, with old tech also follows my DP Mag column this week. The article is about why Doug Menuez switched to Leica.

His switch was entirely based on how the camera made him feel and I encourage you to read it.

For the few hours I spent on a film assignment, it sure felt good too.