My story about Sony cameras and 3rd-party lenses is live on Sony Alpha Universe today. It features the Sigma 135 and explains how

One of the great advantages of the Sony mirrorless system is the ability to adapt just about any lens to the cameras while maintaining the full focal range of the lens. The mirrorless design coupled with an appropriate adapter makes it possible, and for a photographer who wants to switch to Sony without having to replace camera bodies and lenses at the same time, it’s a highly compelling solution to say the least.

And, I’m surprised by the amount of photographers unaware they can and should convert their glass. 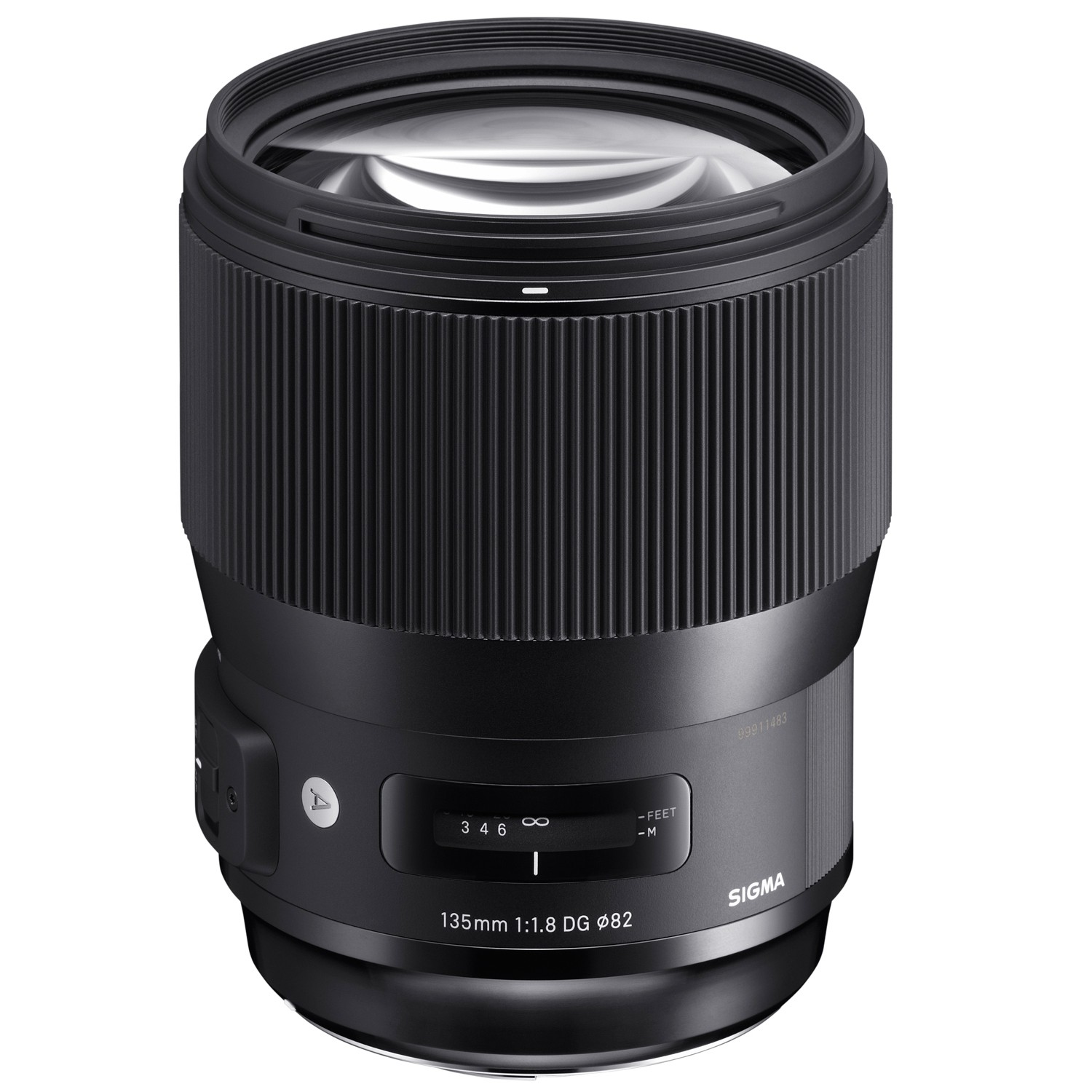 It just so happens the Sigma 135 and MC11 AF to E Mount converter are on sale for Black Friday too, both at $100 off. 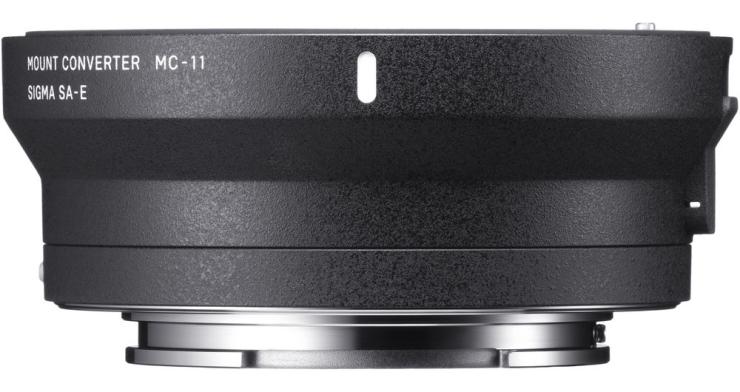 Lens adaptability also gives you access to lens options that aren’t part of the Sony lens lineup yet. Every photographer can wax rhapsodic about favorite lenses or focal lengths. Often the discussion ends with a sigh and “but I can’t use it on my DSLR because it’s a different mount.”

At this time there isn’t a similar lens in the Sony lineup and the Sigma isn’t made with an E mount, but thanks to Sony adaptability, it’s a lens that I’ve found is well-suited to the Sony α7-series cameras.

I connected the 135 to the Sony α7R, a camera that has close to that many pixels. While 135s are usually categorized as portrait lenses for studio work, I decided to take this lens to the streets and that’s where I found it worked best for me.

Read the rest of the story on Alpha Universe and if you’re interested in switching to mirrorless, now is the time with 3rd-generation cameras—RX10 III, a9, a7R II—launching and more lenses than ever.

Many of those are on sale too.