The Washington Post picked up the Sony a9 silent shooting benefits story with a longer discussion about the changes in the press corps.

In a fascinating discussion with C-SPAN’s Brian Lamb, Doug Mills, a longtime White House photographer for the New York Times, spoke about his own conversion from a noisy to a silent camera. “I can take your picture right now and you can’t hear it.

Now that Doug Mills has switched to the a9, you can expect others will too.

Sony came to me and asked if I’d be willing to try it. I remember saying to one of the technicians, ‘This is a game-changer,’ he said.

It sure is and during the Sony a9 launch in New York last year,  my Digital Photo Pro editor David Schloss whispered to me, “press corps.” He was right and if you watch the news, you’ve heard the cacophony a room full of photographers make. The noise from the mirrored DSLRs drowned out some of what Trump and Obama said to each other in their meeting after the election.

As Erik Wemple found, the noise was noticed at the APEC meetings too and people have complained about pool-spray noise for years probably as long as the DSLRs have been in the press corps. It didn’t make the news at the time, but Reuters has also used a Sony a9. Melina Mara and Jabin Botsford too. Mill shared the photo he took of Trump with the a9 on Twitter.

.@realDonaldTrump hands are seen as he listens to members of congress discuss Immigration reform in the Cabinet Room of the White House. #45POTUS pic.twitter.com/WdutrbFah9

“The idea is to disappear when you’re a photographer and this really helps,” Jim Lo Scalzo, a staffer for the European Pressphoto Agency told Wemple. Mills expects to see more a9s in a year or so, but switching to Sony from Canon or Nikon is a considerable investment for a large news organization. At $4500 for the body, that’s tens of thousands of dollars.

The a9’s anti-distortion electronic shutter allows silent shooting without mechanical mirror and shutter noise. No noise is ideal for pressers and any subject that demands quiet operation. As Mills discovered, it greatly expands a camera’s versatility. 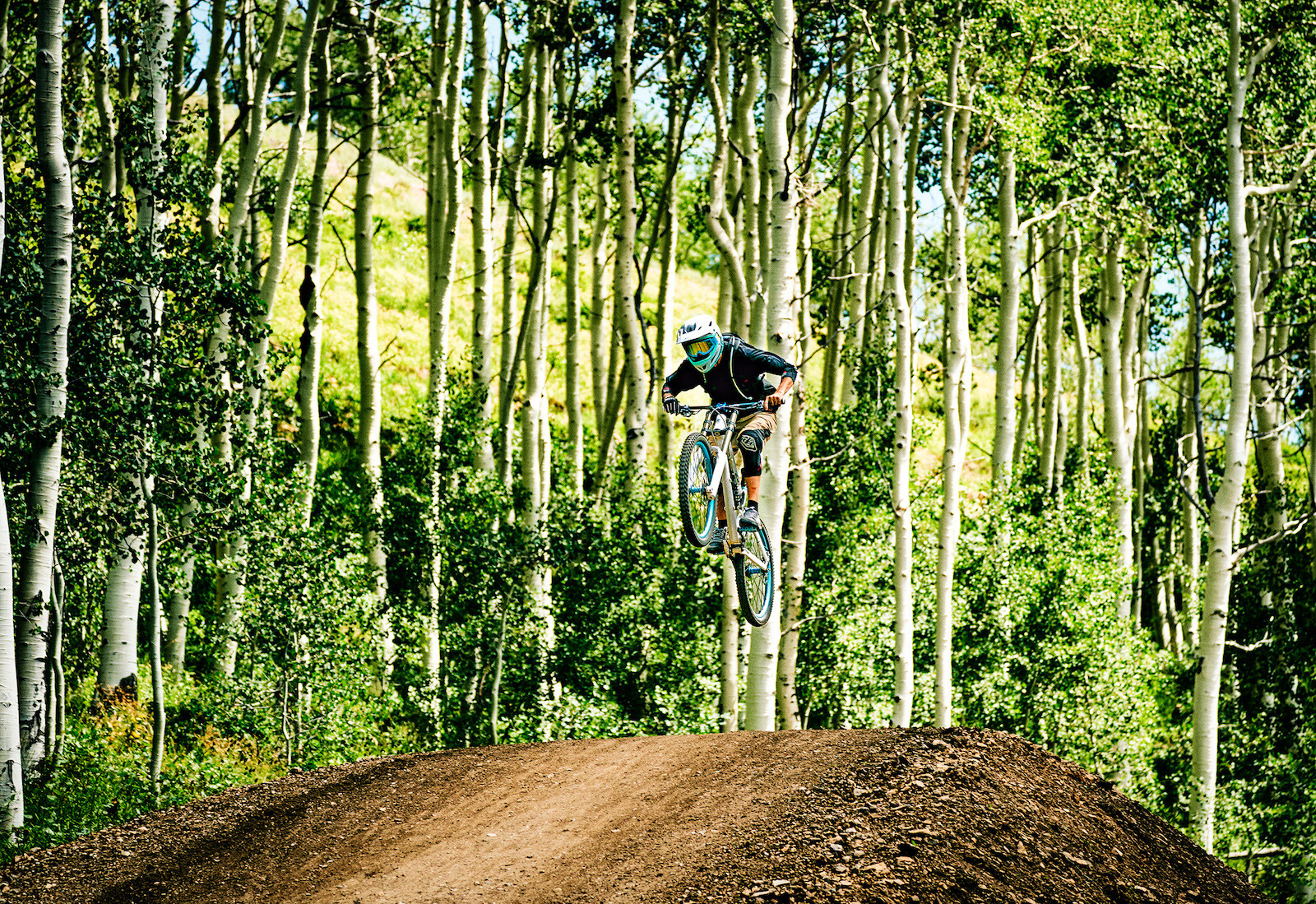 The shutter on a DSLR camera consists of a mirrorbox with a bottom and top door. The mirror is what shows you the image in the viewfinder reflecting off the lens. When the shutter button is pressed, the mirror flips up and the shutter curtain moves out of the way of the sensor so it can capture the image. Some are louder than others, but the mirror flipping up and down is what makes most of the noise.

Watch the Slo Mo Guys for an explainer of how DSLRs work.

Mills didn’t go into the other killer features of the a9, like the 20 fps and no blackout, but photographers like him are benefiting from that as well. And, because the shutter sound is synonymous with photography, the a9 does have a sound-on setting.