In an interview with C-SPAN’s Brian Lamb, New York Times photographer Doug Mills talks why he switched to the Sony α9 for a competitive advantage over his fellow press. Mills has spent a career photographing the White House and he discussed a unique photo of President Trump and how he got the shot using the Sony a9. 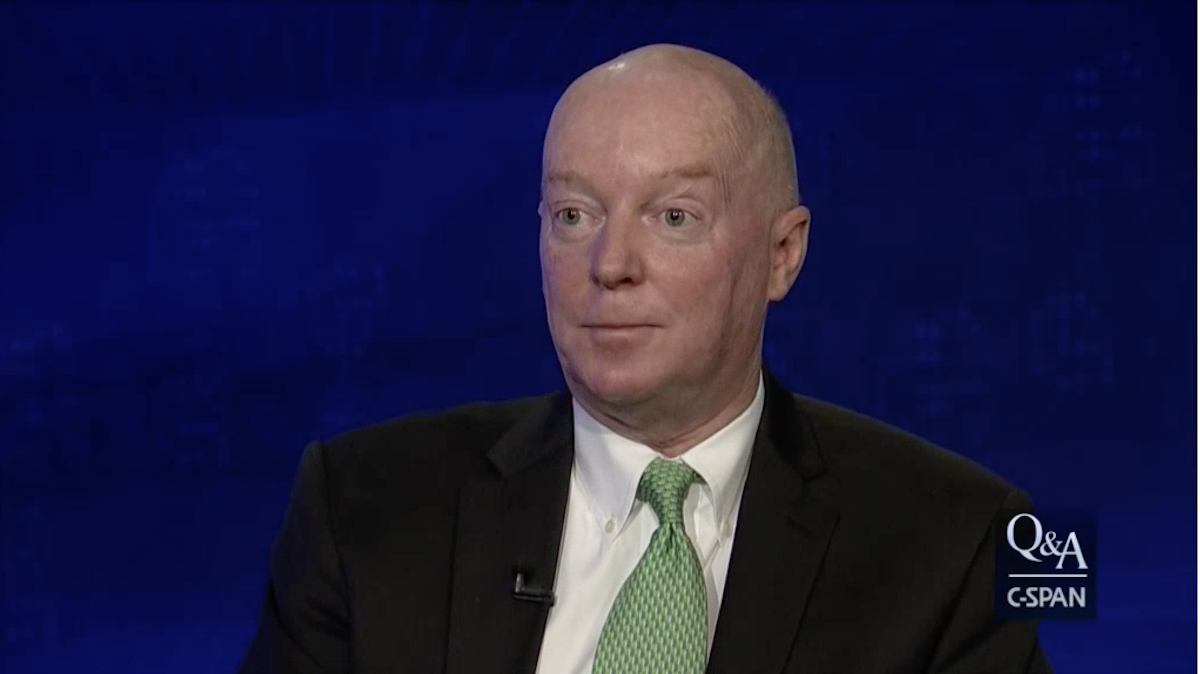 Mills continues to describe how the Sony a9 is giving him an edge in the rough-and-tumble, highly-competitive world of political photojournalism.

I’m using a Sony camera which is completely silent. So, I can be sitting, standing next to my colleagues and they hear me, you know, formerly they could hear me taking pictures, but now, they can’t hear. They’re completely silent.

When the Sony a9 launched, and everyone was wowed by the silent shutter, my editor at Digital Photo Mag said, “press corps.” And, I replied, “Yep.”

You can watch the first part of the clip above on YouTube and then on C-SPAN starting at 00:50. In the extended, C-SPAN version he explains why the Sony α9 is a game changer for photojournalists in Washington.

It came on the market earlier in the year and I’ve been using it now in 2017. I’ve been using it now probably about eight months. And I was asked to try them out to see what I thought. I’ve been a Canon photographer for 30 years, 35 years, I mean more than that, probably, my first camera was a Canon and they don’t make a mirrorless camera. And so, Sony came to me and asked me if I would be willing to try it and to see what I thought. And I picked it up and I played with it for a few hours. And I remember saying to one of the technicians, this is a game changer. I want to use this camera.

That’s a remarkable photo from an insightful photojournalist. The Sony a9 is shipping now from Amazon for $4498. Don’t miss the $500 savings on it either from your local retailer and B&H.

If politics aren’t your thing, also see shooting with the a9 at the Sony Open. 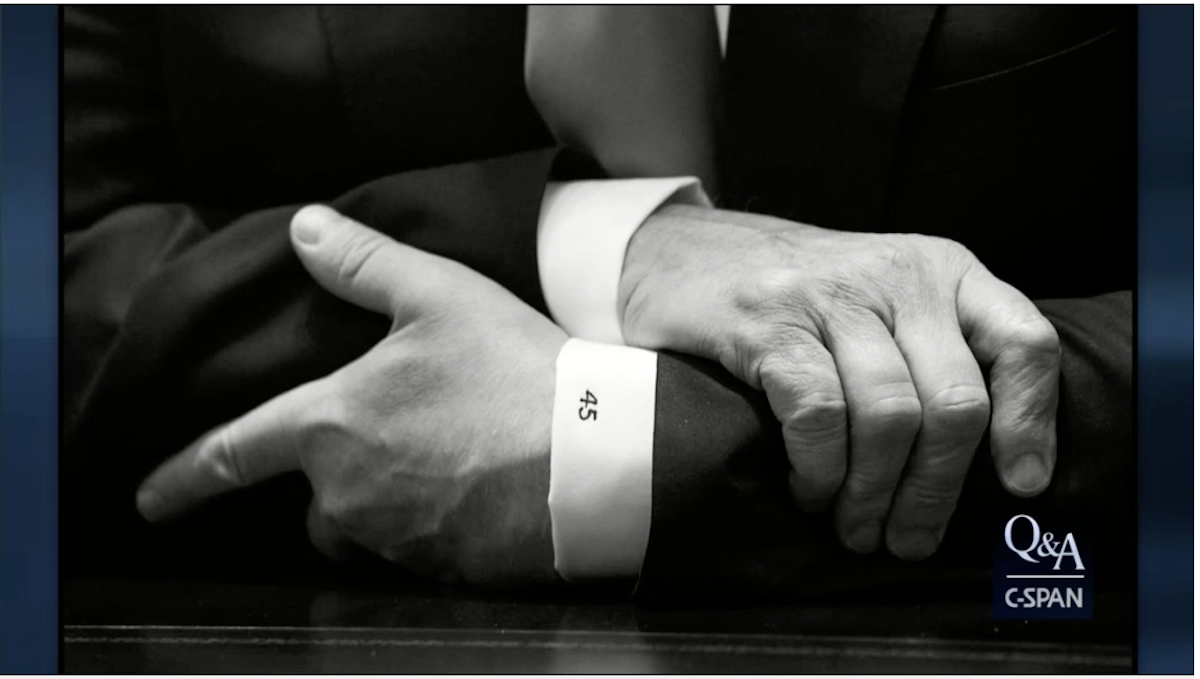