Writing for Medium, Signe Brewster explains how creatives are shooting 360-degree movies. The challenge is those cameras can see everything in the room.

The 360-degree nature of VR cameras creates a new challenge for directors, who now have to figure out how to make a film where the camera records everything within sight. A VR camera looks otherworldly — like a high-tech hydrangea.

Carrying the RX0 with me to and fro, I’m also thinking about how best to share that footage and what to do with it: like fast cuts, immersive, stitch the scenes together, whatever. While the RXO isn’t a 360 camera, it goes pretty much everywhere, like in a Joshua Tree atop Eureka Point.

Shared from a story last week. We had @sonyalpha #rxo with us atop #eurekapoint @joshuatreenps

A Hollywood studio, on the beach, underwater, a bike, the snow, and so on. See what Braedin Toth did with his and how they were used in a major motion picture.

What I’m most interested in doing next is flying an RXO on a drone above us and also considering what that timeline will look like. Back to VR, I didn’t have to hide in a bunker while filming as Brewster describes, but certainly did consider how to stay emotionally connected while cutting between 6 cameras at a time.

You have to consider where to keep the viewer’s eyes trained on the action and whether or not what you captured adds to the story’s mood in the process.

See this example from the a7 III launch, I hand the dancer an RXO and she says, “oh, I love this guy.” She does, so do I…but the background is super distracting. Do I keep that, crop it tight? Does it add to the story? 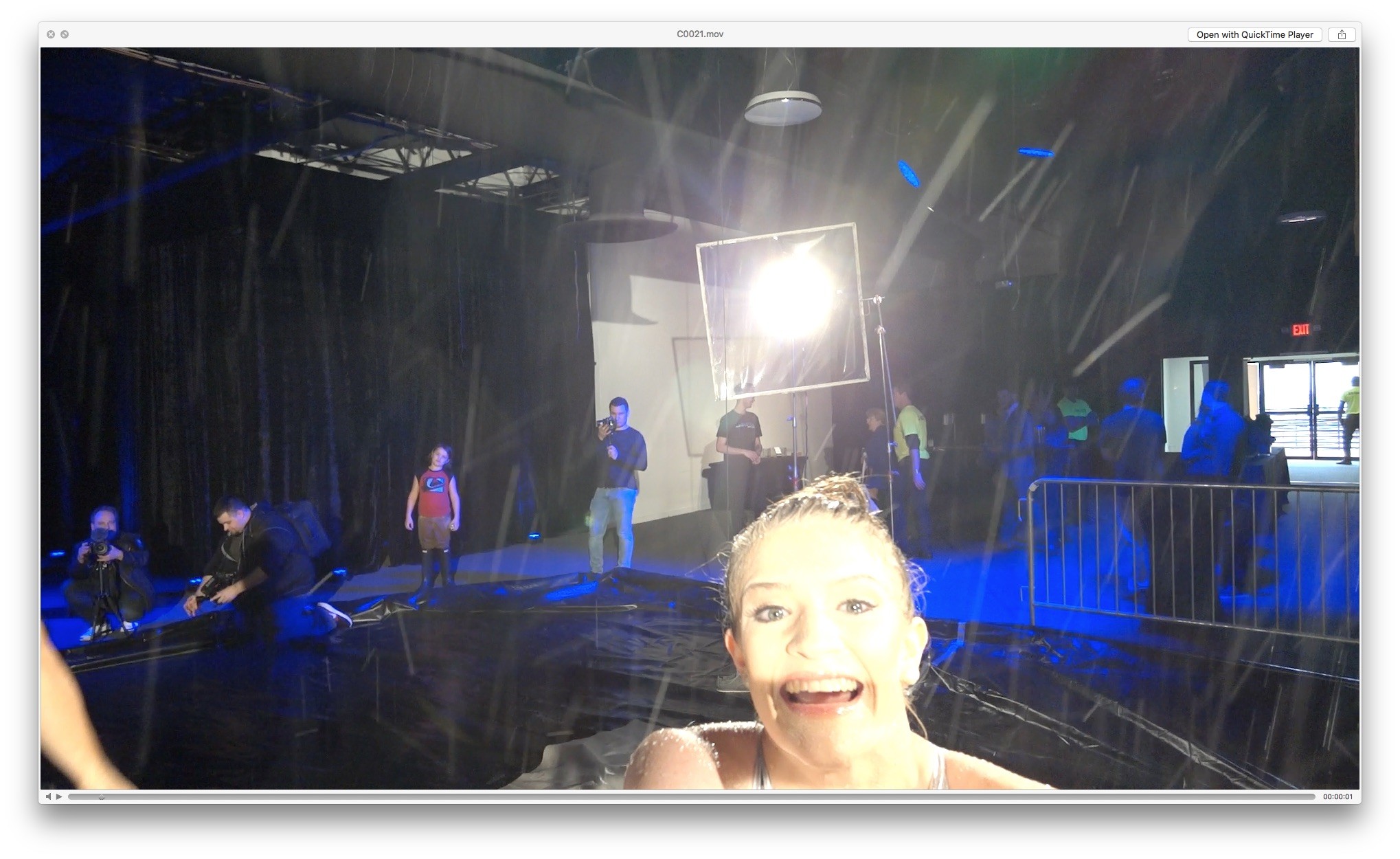 I’ll find out in editing and will probably cut it, even though it’s a behind-the-scenes moment the RXO was made for. And, I’m fully engaged in what that form factor can do.

While it looks like an action camera, it’s really a miniaturized version of Sony’s bigger RX100 V. The image and video quality look like they’re from a much more advanced camera. Order yours in a bundle from Amazon for $698. for