First, the RX10 IV is the only 1″ sensor bridge camera to have phase-detect AF, and now the only camera in its class that will accurately track and focus on an animal’s eye.

Second, this announcement demonstrates Sony’s is committed to bringing the best of their technology to all customers, regardless of photographic skill level, or camera price point. RX10 IV Firmware 2.0 proves that. 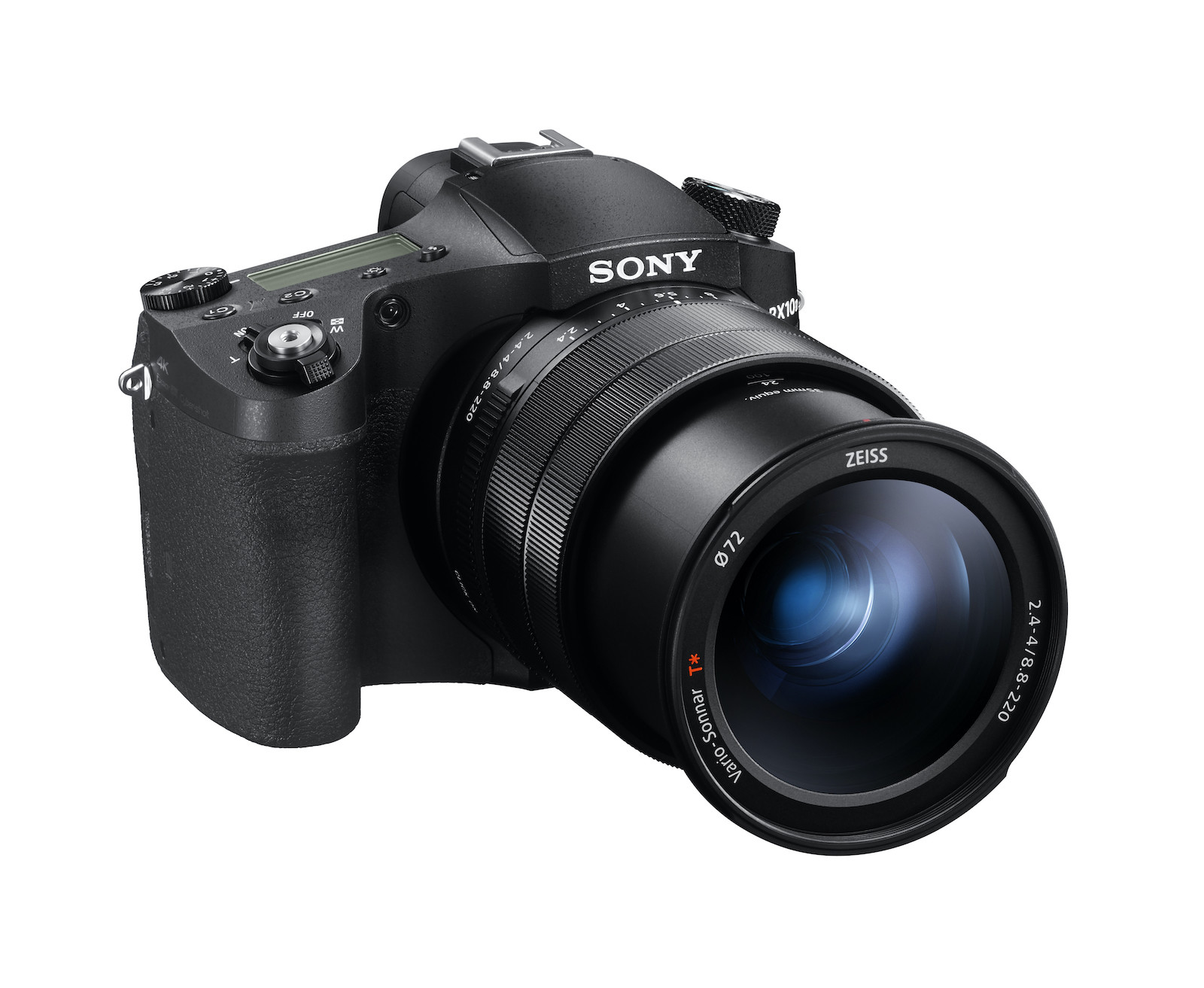 A bridge camera, like the RX10 IV ($1698 on Amazon) , is halfway between a DSLR and a point and shoot. The RX10 IV is an all-in-one zoom. It’s a camera you’d use at your child’s soccer match, graduation, and travel. Its optically stabilized 24-600mm equiv. lens and 20MP sensor combine for outstanding image quality

Ultimately, after the upgrade, an already incredibly capable camera is even more capable.