Ed note. This sale ended, but is back for Black Friday starting 11/18/18. Find out what else Sony has on sale in this post.

The timing of the sale is great for me because at holiday parties is where I get asked the most about which camera to buy. And, I always say, “Pick a budget and Sony has a camera and lens for you because they still manufacture most of the previous versions at reduced prices.”

With a six-year lead on their competitors, Sony has up to 3 revs now on their mirrorless cameras to choose from. At $999, you’re getting a camera that (still) wows the press, including us here at SMP.

While a rev behind the a7 III, the mark II is manufactured with a focusing system on par with the Nikon Z7, Canon EOS r and has working face and eye detection at an astoundingly low price. 5 axis in-body stabilization too, a first when it launched.

I recommend the a7 II as a great camera with a kit lens for those getting into full frame, a backup body, and second daily shooter.

The a7 II with 28-70 lens for $999 sale is available from all major retailers; including Amazon. Find the kit at big box stores like Best Buy and locally from Glazers and Kenmore camera.

At that price, you should expect the a7 II to sell out. 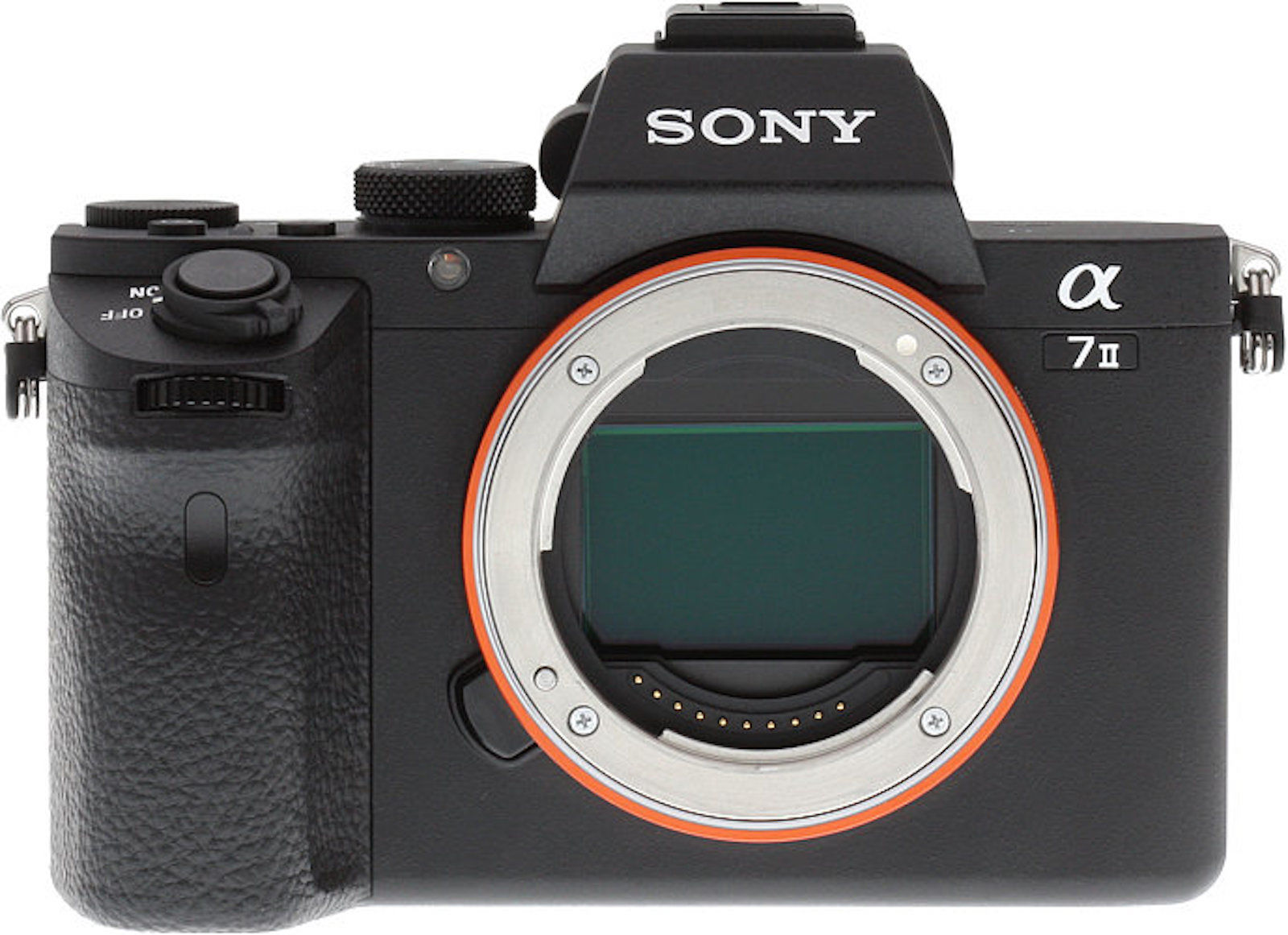 More About the a7 II

When it launched in September 2014, the a7 II received rave reviews and won editorial awards from PC Mag and DPR, who wrote

The A7 II is the world’s first 5-axis image stabilization system in a full-frame mirrorless camera.

Looking back, the a7 II ushered in the potential of mirrorless for professionals with features like image stabilization. As a result of its success combined with the a7s, a7r, and a9 Sony is the full frame market leader.

If you don’t need more advance tech, like what’s in the a7 III, you can save hundreds of dollars and put it toward another lens. I suggest the G Master 24 I shot with in San Francisco.

Here’s the promo video from when the a7 II launched.

Our a7 II Coverage

Find our archived a7 II posts with this tag and read Chad Wadsworth’s story from the Red Bull Grand Prix of the Americas and said, “The combination of small, lightweight bodies and lenses was a boon for reportage style coverage of the event.” 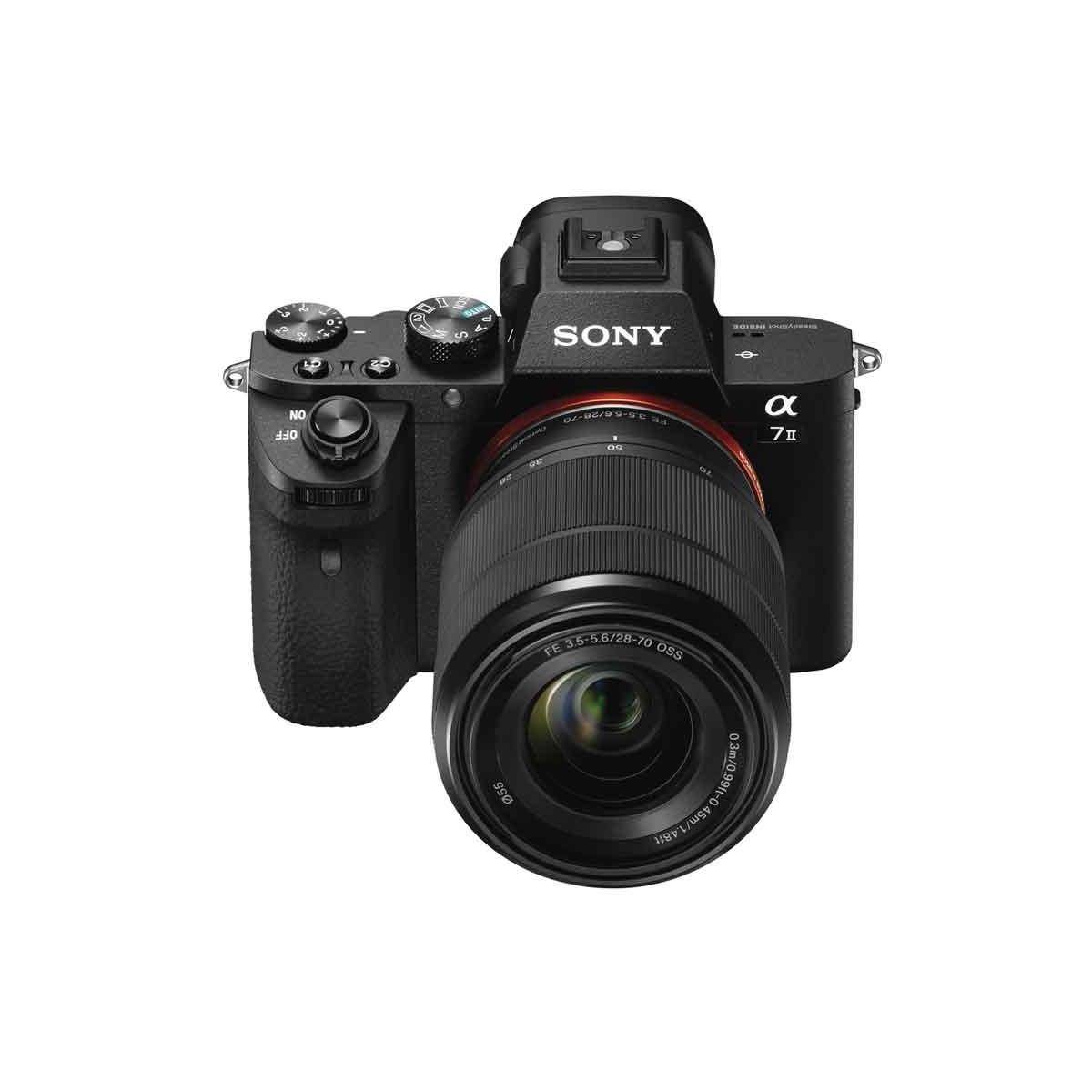 Buy the Sony Alpha a7II Mirrorless Camera with FE 28-70mm f/3.5-5.6 OSS Lens from Amazon and get shipping with Prime.