Sony is marketing the a7 III as a no-compromise camera and it mostly is. DSLRs are great and durable and you really only notice the difference with mirrorless when you use them back to back. Both will take amazing photos; especially, with flagships cameras like the D850 ($3200 on Amazon) or 1DX ($5600 on Amazon). 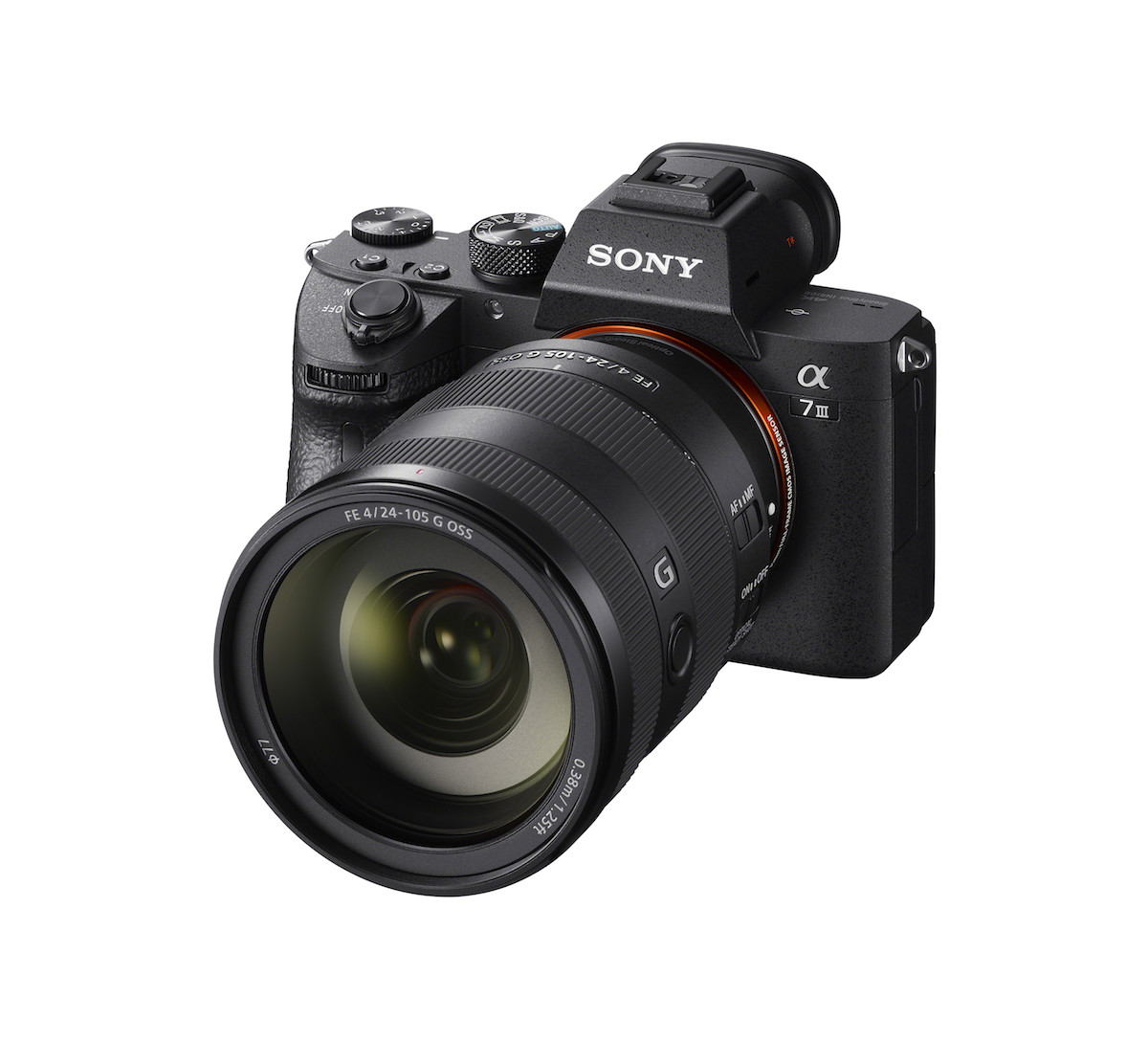 It’s the tech advantage of no mirror that really stands out. Here’s a recent example with this frame of the RXO on a road in the Joshua Tree National Park.

Admittedly, a camera on a road during the golden hour isn’t that technical of a shoot, but the angle was awkward. And, I’m on a busy park service road. The DSLR got an amazing shot, you bet, but composing it took much more effort than a mirrorless would because I wasn’t able to see the exposure and adjust it live. Yes, the D850 has live view like the 1DX, but it’s cropped and it’s slow because the video has to turn off and then the mirror move out of the way to capture and image.

There is no compromise on image with a mirrorless camera, Sony is telling you the truth, but there is compared to their other just-released, more expensive Alpha series cameras like the a7R III ($3198 on Amazon) and the a9 ($4498 on Amazon).

As I wrote when the a7 III launched, Sony believes photographers should expect more from a $2000 camera. The basic model, as they call it, offers arguably more technology and image quality than any other camera lens in this class.

The a7 III is available for pre-order now from a retailer near you or on Amazon for $1998. It’ll ship April 10th with various zoom or prime bundles.