Just announced, the Sony a7s III is available for preorder from B&H. Shipping in September, it costs $3,499.99. As I said in my launch post, the S stands for

And, it’s the best-ever 4K camera. Sony has released a powerhouse. 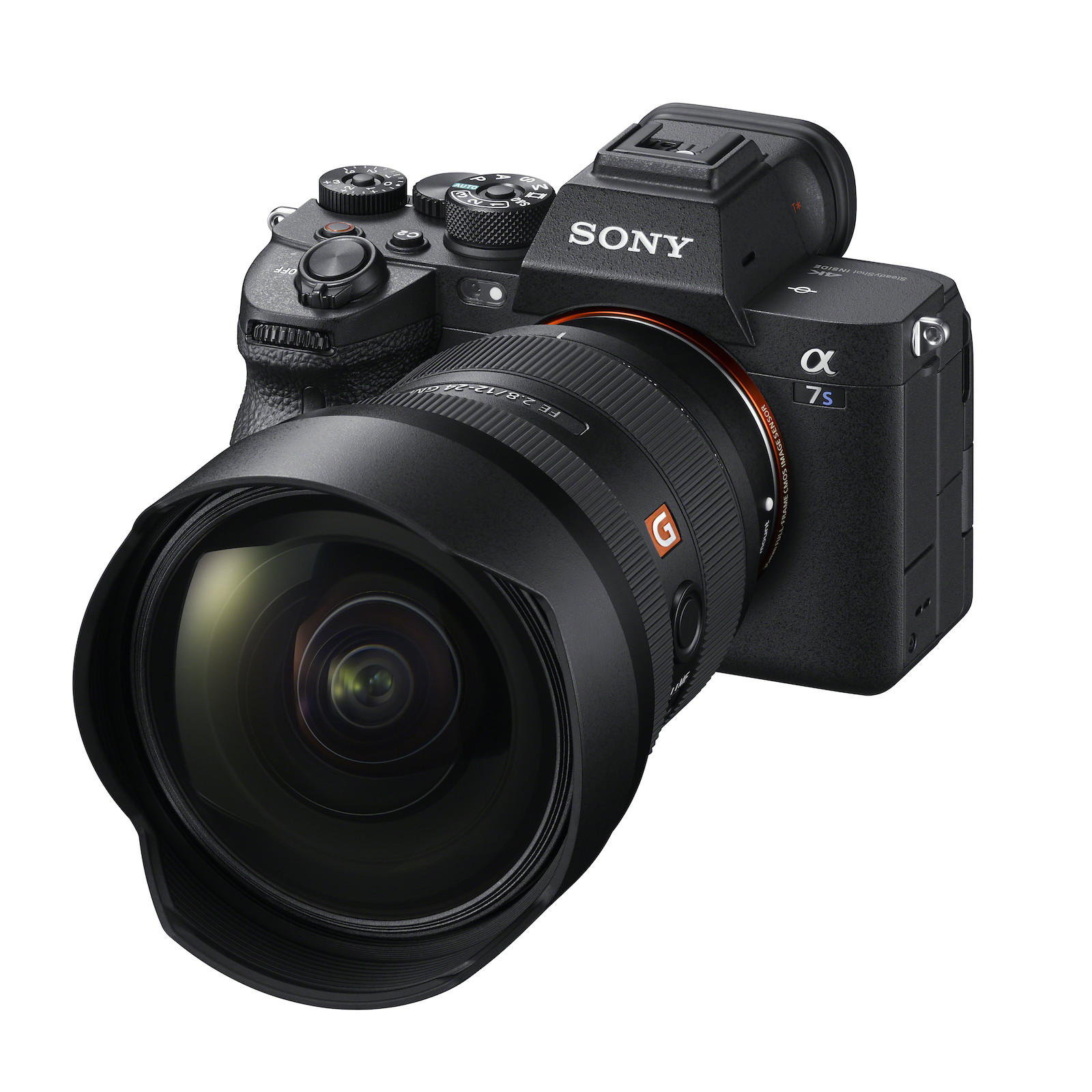 Highlights include an all-new image sensor (Bionz XR), processor, and OLED viewfinder. The back-illuminated full frame 12m sensor has large pixels, a 120p high-frame-rate at 4k. Movies are recorded at 10-bit depth, with 4:2:2 color sample, 15 stops of dynamic range, and 2x the readout speed of the Mark II.

I suggest you preorder now because this camera will sell out. Taking 5 years to launch there is pent up demand. And, Sony is not exaggerating the best-ever 4k. The slow motion specs were only previously available on studio cameras.

Sony has delivered a camera for their shooters with some surprises. That will redefine the space.