Having just spent a weekend in NYC with their 35 f/1.2, I’m enthused about the Sigma 24-70 lens announcement. Sigma’s Art lenses feature best-in-class optical performance, native E mount, and flexible photo lengths. The 24-70 offers a wide-angle and decent zoom to cover a variety of photographic environments. 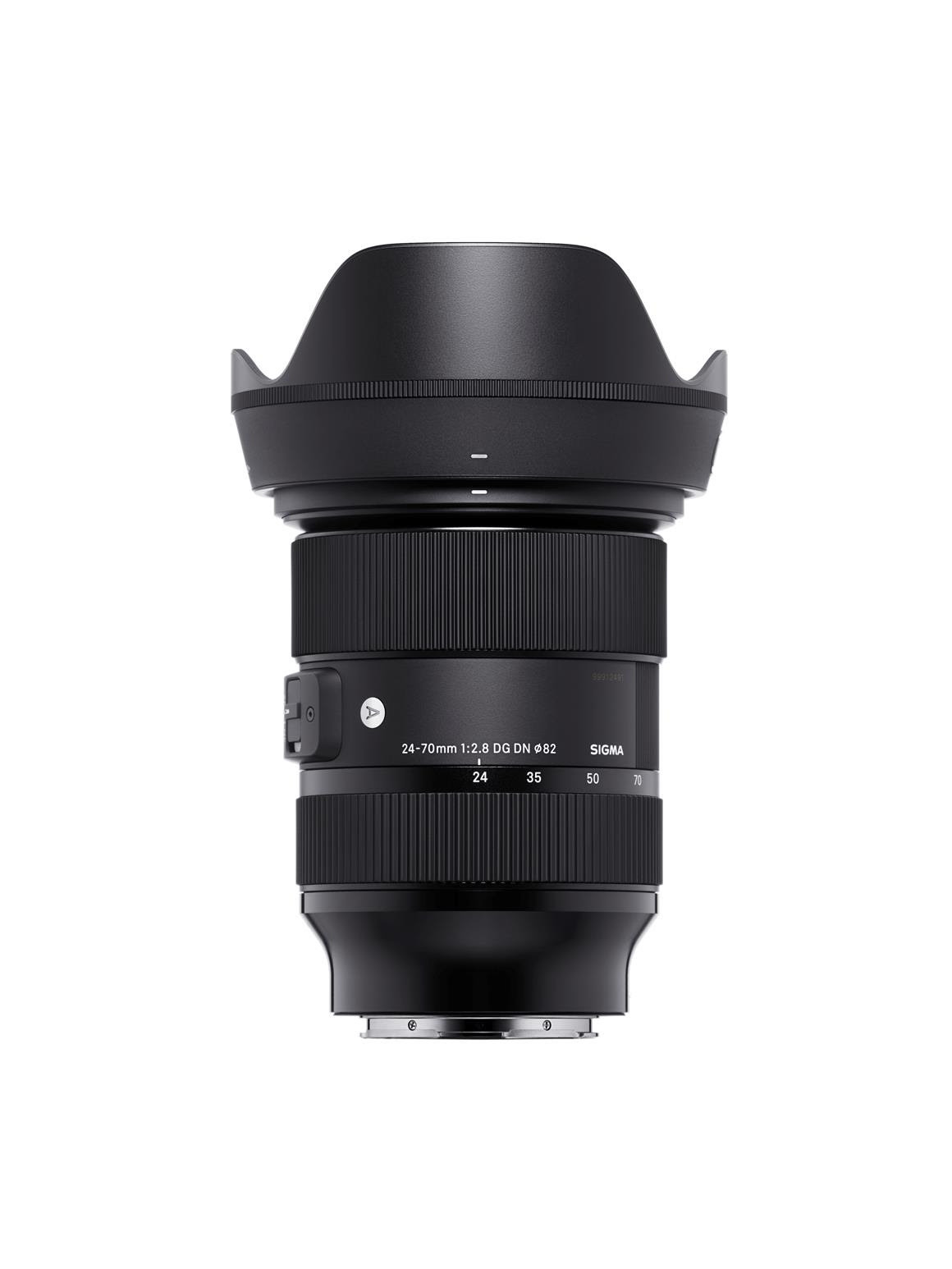 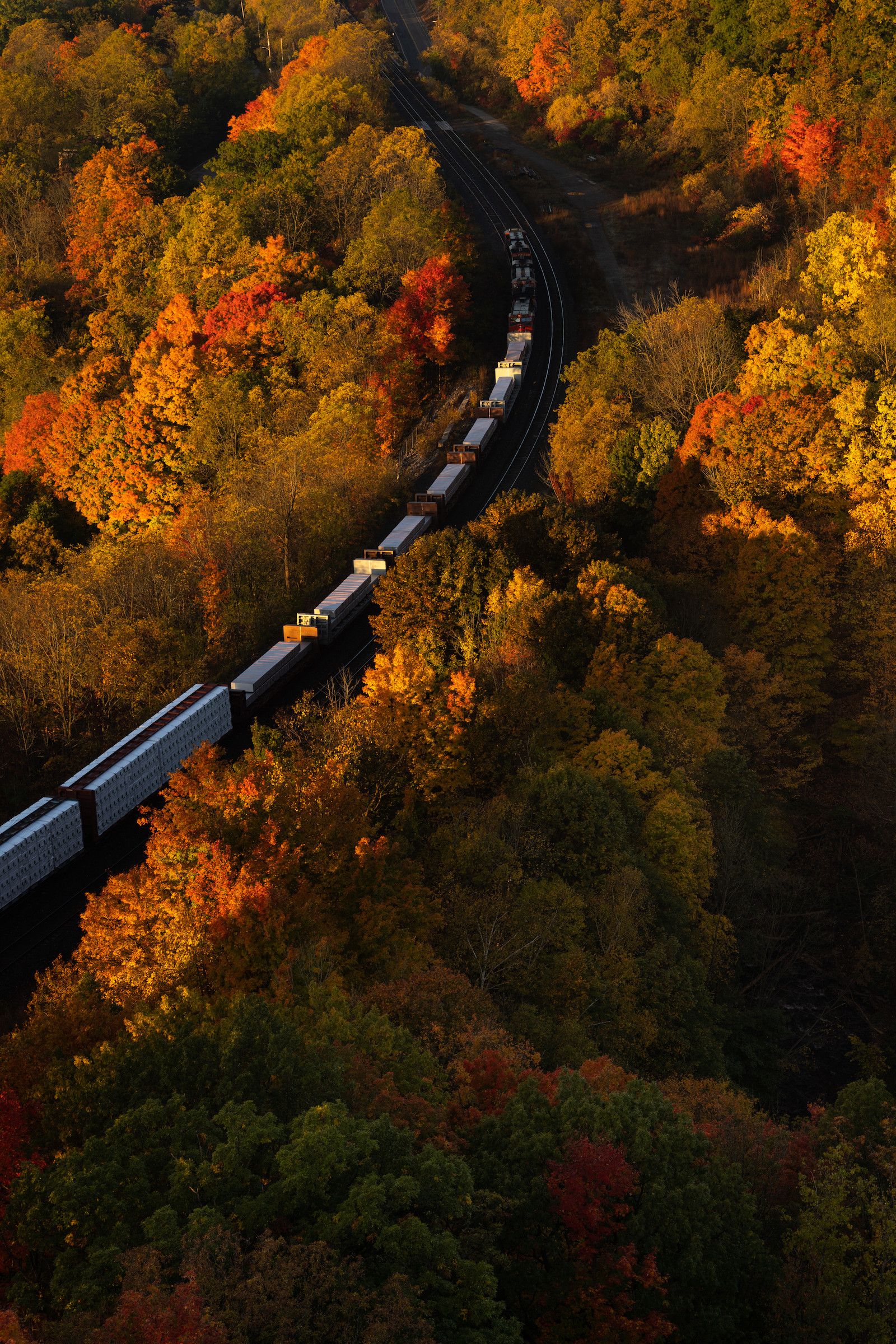 Here’s a sample photo that was taken by Wayne Simpson. And, from the Sigma 24-70 lens announcement, the key features.

Shipping in late November, the exact price wasn’t announced, but as a non-manufacturer glass, it’ll cost thousand(s) less than Sony’s G Master. As I said above, so impressed with the 35 1.2, I expect Sigma’s mid-zoom to perform just as well. For example, here’s how Sigma describes it

By employing three aspheric lenses, this zoom lens thoroughly subdues aberrations such as axial chromatic aberration or sagittal coma aberrations, which are difficult to correct in post-processing, tailors the resolution and achieves uniformity and superior optical performance from the center to the periphery throughout the zoom range.

Put another way, a Sony shooter now has a more affordable tack sharp wide-angle and mid zoom that require less work in post to publish. Read more about the Sigma 24-70 2.8 on their site. I’ll get a demo in soon. Until then, more photos with the 35, 1.2.