Sony opened their new Digital Media Production Center in Hollywood. In addition, they took the opportunity to announce the newest firmware update for the VENICE cine camera. The Sony VENICE  shoots at 90fps in 6K. After that, it will be getting HD ProRes 444 along with other functionality. 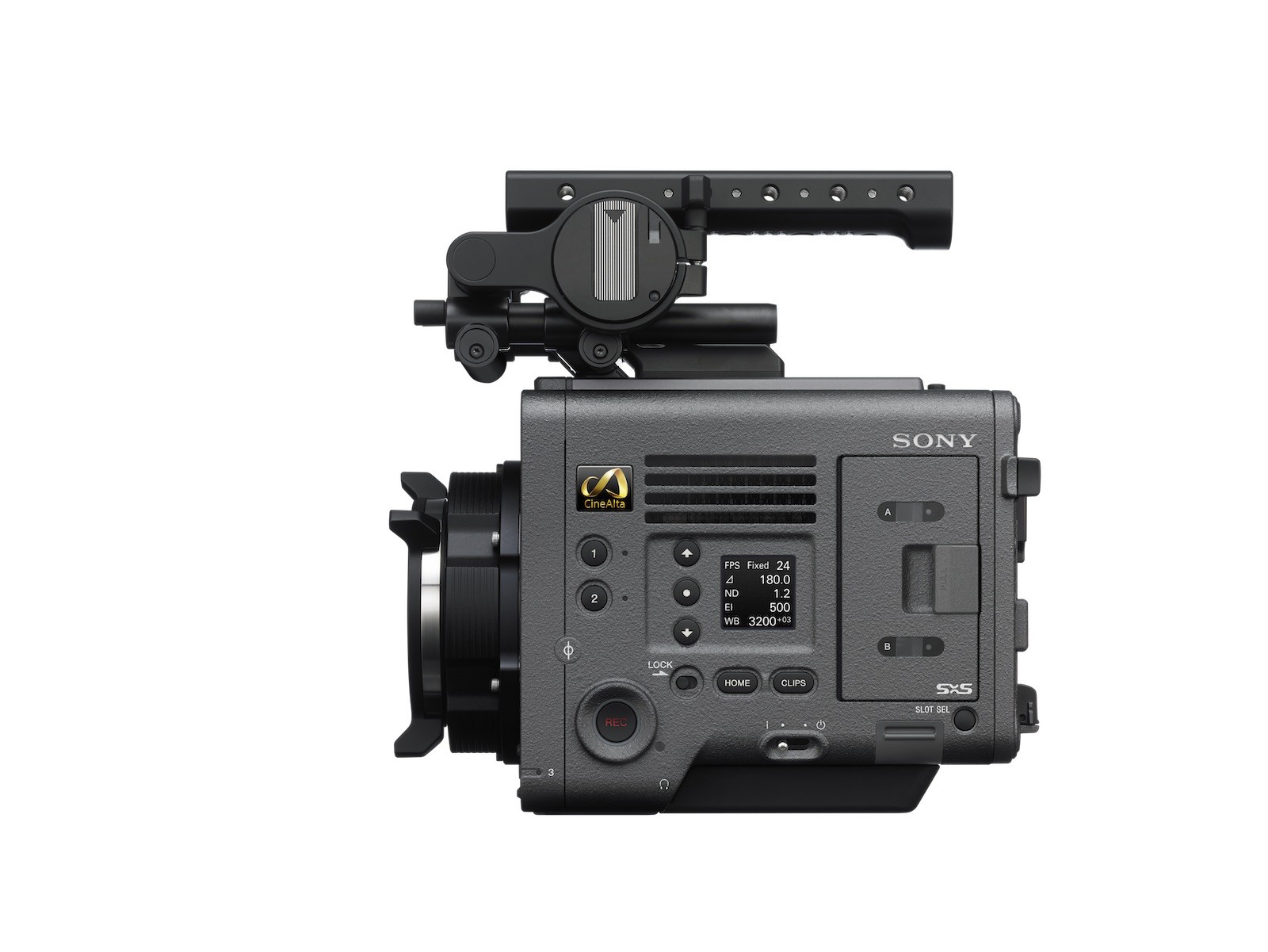 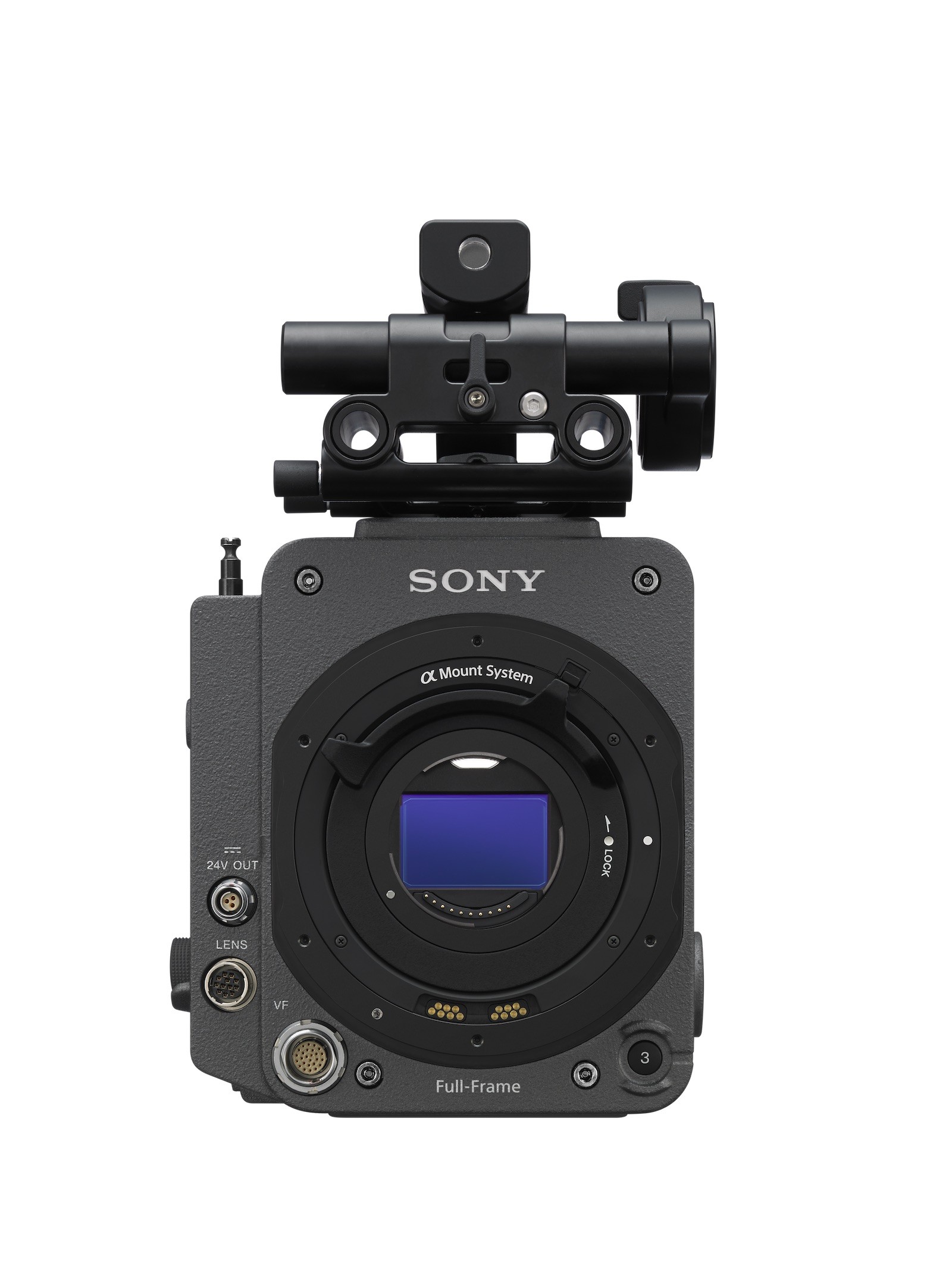 Above all, this is a big update for Sony’s Cine camera. Note in the product images below, the VENICE uses an A mount, just like the Alpha system. Below find the press release about Sony VENICE Shoots at 90FPS in 6K.

HOLLYWOOD, CA – May 30, 2019 – At the grand opening of Sony’s Digital Media Production Center (DMPC), the industry’s most complete capture- to-display facility, SonyElectronics is connecting users and creators to deliver the artists’ intent by driving hands-on experiences with the latest technology in Cinema. The DMPC in Hollywood is the flagship of several such facilities around the world, and is designed to be a resource for cinematographers, photographers, and anyone involved in image making. The venue* will host a press conference tonight revealing technology advancements with its VENICE full-frame digital motion picture camera. VENICE will receive additional High Frame Rate (HFR) capabilities and added workflow flexibility with a new Version 5.0 firmware update planned for January 2020.

Through an ongoing dialogue with cinematographers, we have continued to evolve VENICE to meet the needs of top talent,” said Neal Manowitz, deputy president for Imaging Product and Solutions Americas at Sony Electronics. “To date, more than 100 features and episodic productions have been shot on VENICE. The new Version 5.0 firmware will allow the camera to be even more flexible, ultimately increasing its benefit and versatility to all cinematographers.