El Rey is a short film by Jeff Berlin and Adam Feuerman using two cameras from Sony’s Cinema Line, FX3 and FX6. The short tells the story of Lázaro Lorenzana. He’sa fighter on the rise who trains hard and packs quite a hook. Included in the story is his father, Ruben Lorenzana.

Like the Rx1R II, the FX3 (and a1) is a statement from Sony on what forms mirrorless cameras can take. In this instance, the body is for cine rigs. Additionally, the Sony drone.

Similar to the a7s III without an EVF, Sony’s latest full-frame camera is intended for creators in the cine space. If you’re wondering what its purpose is, note the internal fan in the highlights below. Also, the unprecedented compact size and weight. 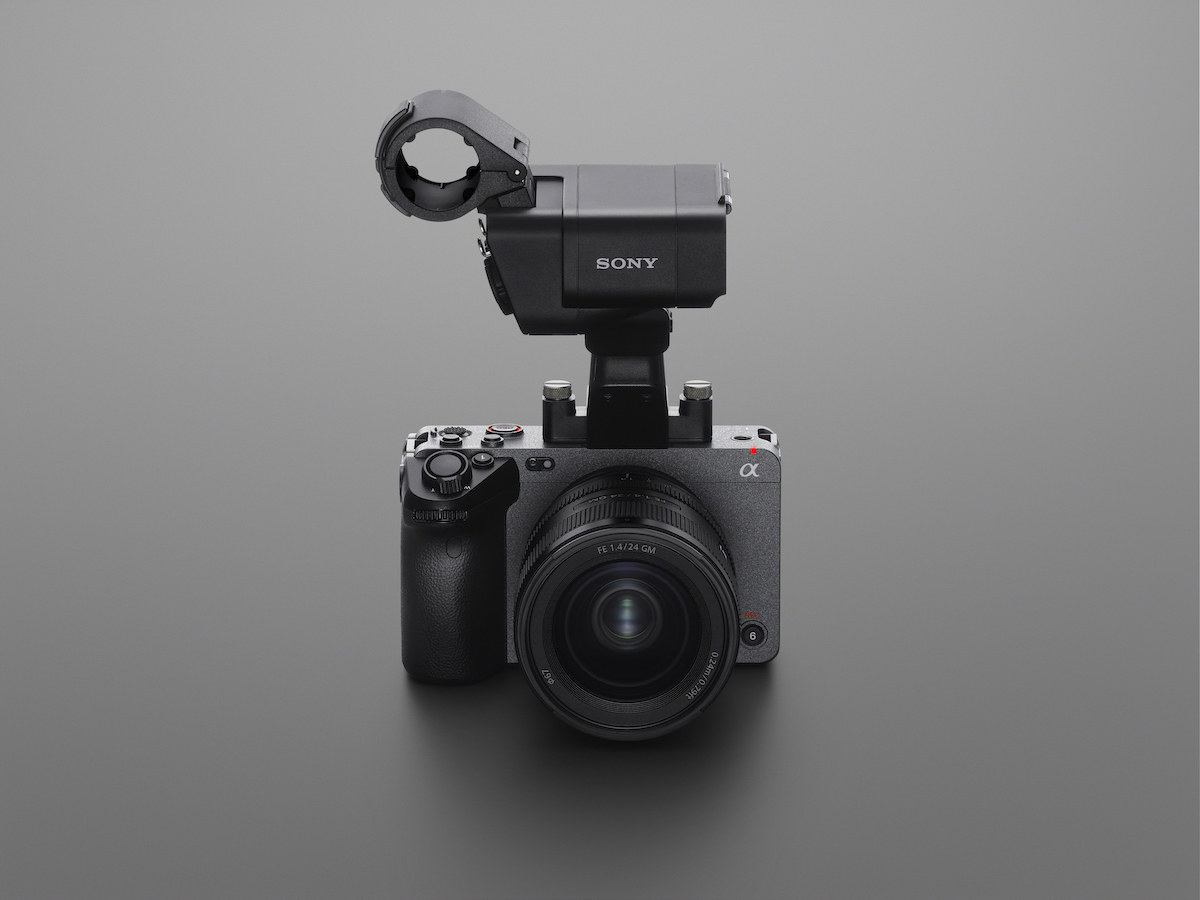 In addition, the FX3, along with FX9 and FX6 Cinema Line cameras, allows users to create a cinematic look without post-production using the S-Cinetone color matrix. That’s the color science used in Sony’s flagship VENICE camera. S-Cinetone delivers natural mid-tones, plus soft colors and smooth highlights that are essential to creating a cinematic look. Attach a G master lens, like the 35mm, to the FX3 and you’ll also get the creamy bokeh.

The Sony FX3 is now shipping in the US. B&H has them in stock. So does Amazon and a camera store near you for $3398.