Earlier this morning, Sony 24-70mm Mark II was announced. It’s shipping six years after the first G Master. Back then, Sony wanted to make a sharp lens with natural bokeh and focus fall off. The technology to do so did not exist, so they developed and manufactured it. And, now the revised 24-70mm F2.8 is 22% smaller, 18% lighter, and better balanced with 4 EX linear motors.

A standard zoom like the 24-70 ($2290 at B&H) fits my in-the-moment shooting. That’s because of a lens that doesn’t distract me from the task of composing a shot. It helps that the lens is the smallest and lightest available with intuitive features. Also, it gives you the range to shoot most anything including close ups. 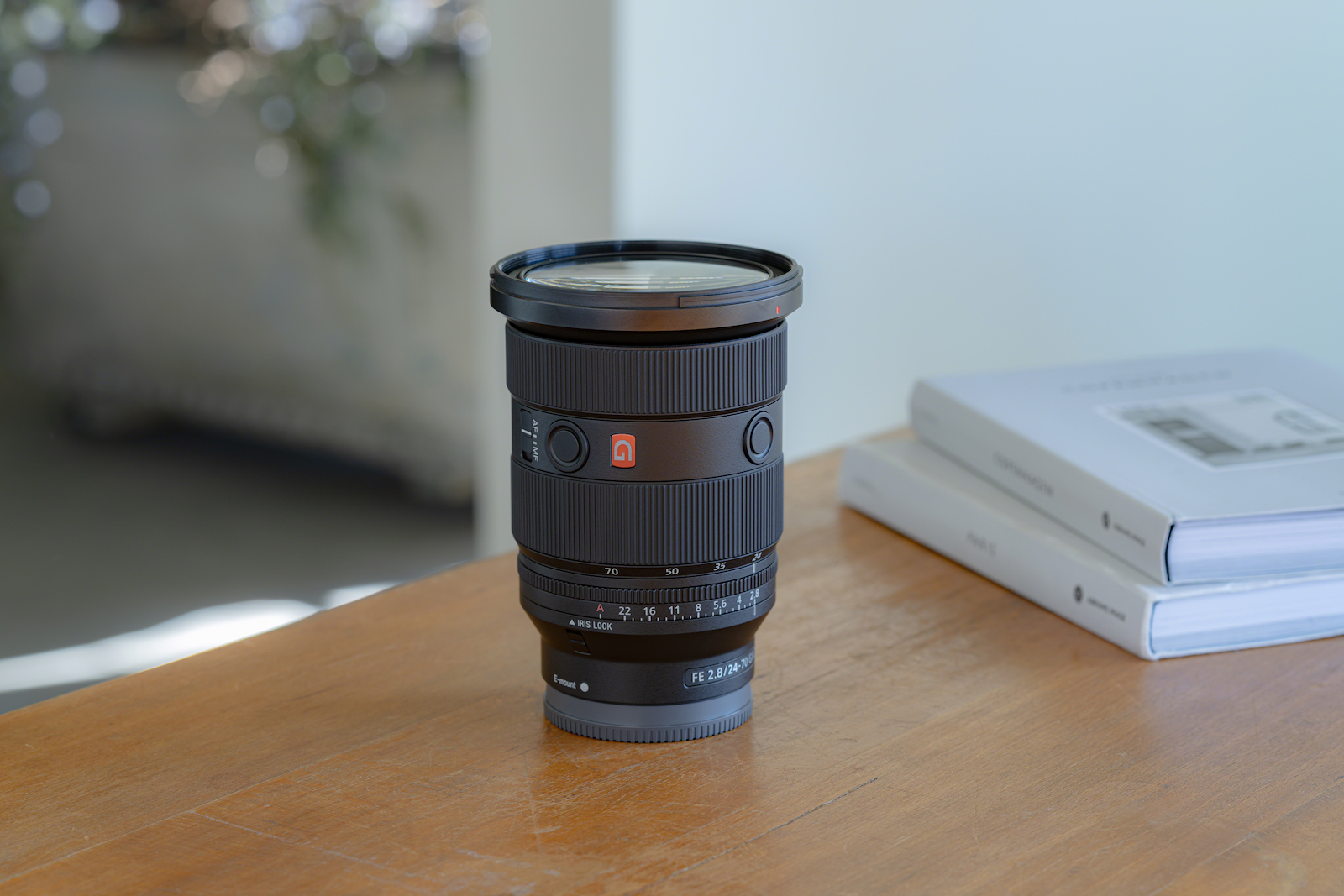 For the budget conscious, the best news about this release is Sony has dropped the price of the Mark I to $1998.