If you’re shopping for a Sony mirrorless camera don’t need or want the latest and greatest camera tech, then the second-gen A7 is the best deal. I’m late to this news, being off for Spring Break, but now to tell you that the Sony a7 II Sale is for $500 Off.

Get the deal at B&H and Amazon bundled with accessories.

The difference between the Sony a7 II and a7 III is explained in this post. Above all at $898, the a7 II is the most mirrorless performance you can get for the money. That’s because even a generation older in Sony’s line, the a7 II has better Eye AF performance than the just-launched Nikon Z7/Z6 or Canon’s EOS R. To sum it up, there’s a better sensor too and the a7 II costs hundreds less.

Eye AF with Face Detect is Sony’s killer feature. It’s how I randomly shot a wedding once in Vegas and got useable photos. Considering weddings, we posted this story about Marc Weisberg shooting a wedding with the a7s and a7 II. The story is from 2015, but still relevant to how versatile the a7 II was at the time and still is.

If you don’t need 4k and your workflow isn’t overly limited by one SD card slot, then I’d encourage you to order the kit now.

The a7 II is as a great camera with a kit lens for those getting into full frame, a backup body, and second daily shooter. At that low of a price $898 on B&H and Amazon, Sony’s retailers will likely sell through their stock.

Here are the differences between the a7 II and A7 III in a table. For a thorough comparison of the two versions, read this story from Digital Rev who posted about the upgrade from the II to III this March. 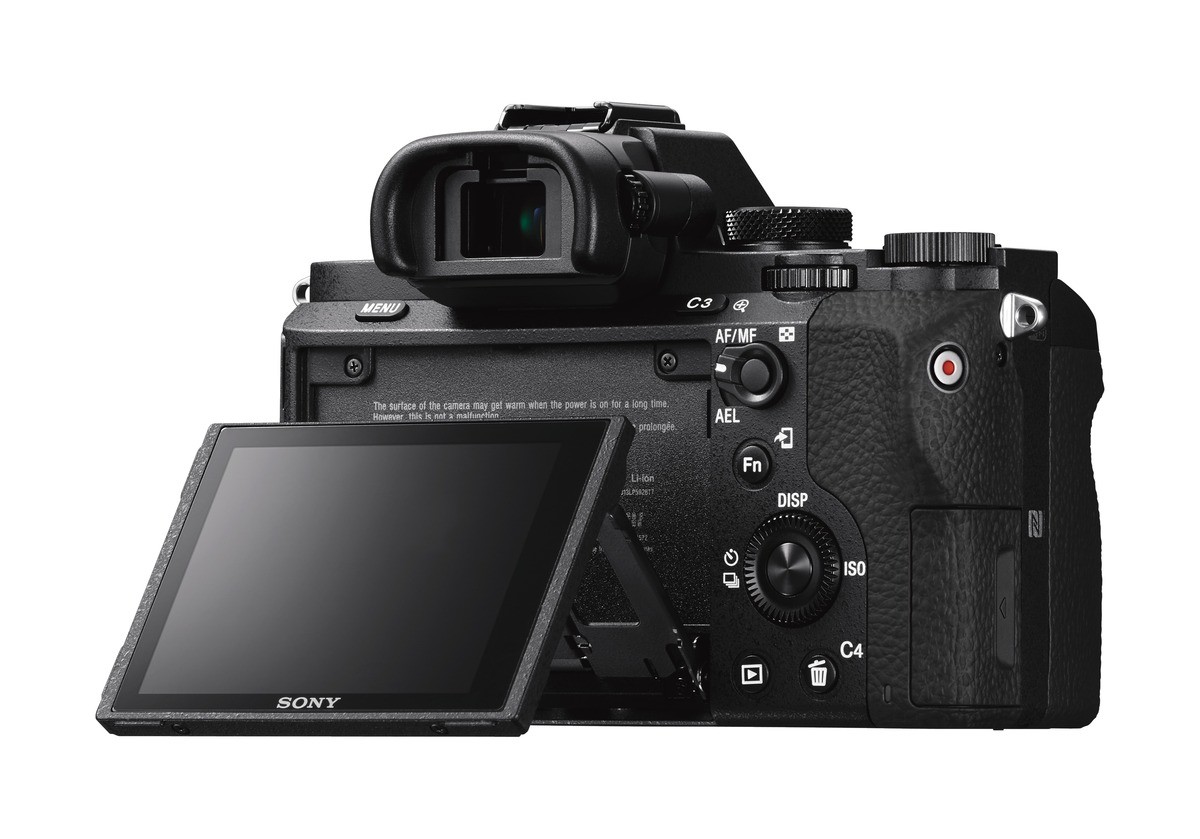 The Sony a7 II Sale is available from B&H and Amazon. Last year, Sony ran a similar promotion for $100 more with a kit lens. Now, you can put that $100 towards another lens, like a wide prime from Sigma.

Our a7 II Coverage

Find our archived a7 II posts with this tag. Here are some photos taken with an a7 II by @kishsawhp.